Everything You Need to Know about the CAPA Blue Mountains Excursion

In this week's post, Kara heads to Blue Mountains National Park on a CAPA excursion and gets a firsthand experience with the Australian wildlife and natural mountain and valley formations. This getaway from Sydney included hiking on a trail, passing through a rainforest, overlooking the famous Three Sisters rock formations, and interacting with animals. Read on for more details (and photos) from this day trip!

This February, CAPA Sydney embarked on our second official excursion to Blue Mountains National Park. On our way, we also made a short stop at Featherdale Wildlife Park and the town of Katoomba. Read on if you’d like to hear about our fun day out and see some pictures of cute animals and the beautiful Blue Mountains!

As instructed, we all met outside the CAPA Sydney Center on Saturday morning where we boarded three large coach buses and departed. Our tour guide, though difficult to hear at times, was very friendly and knowledgeable and kept us updated on where we were throughout the entire day. 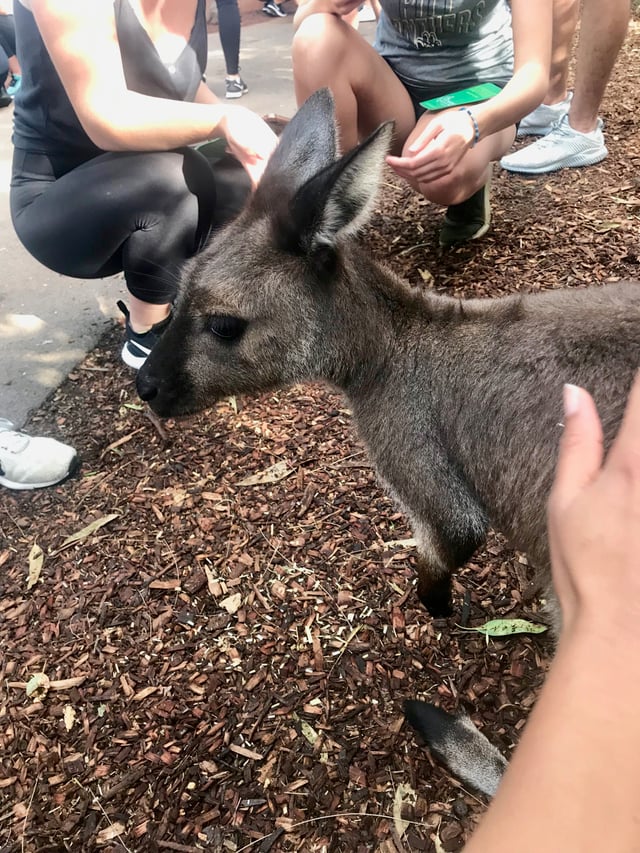 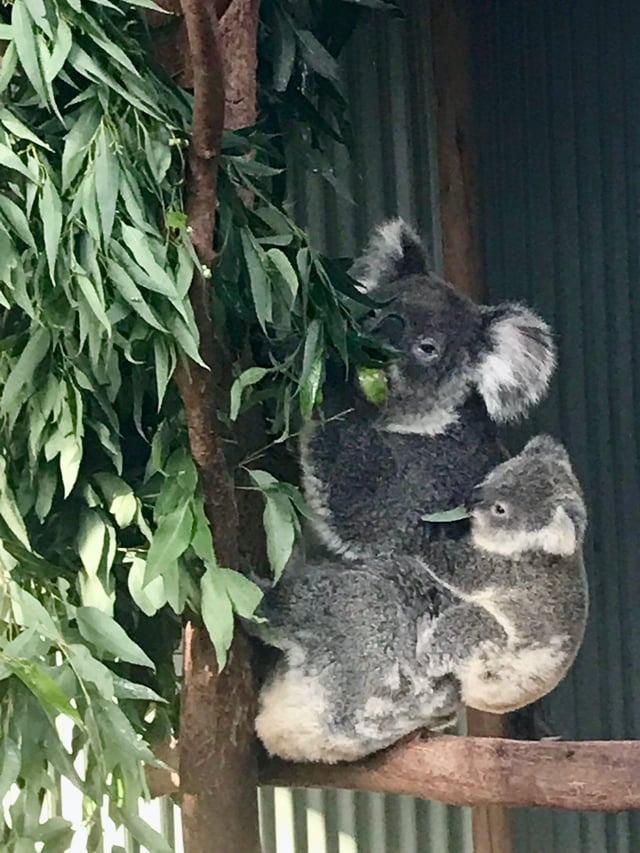 A baby koala and its mama have a snack. 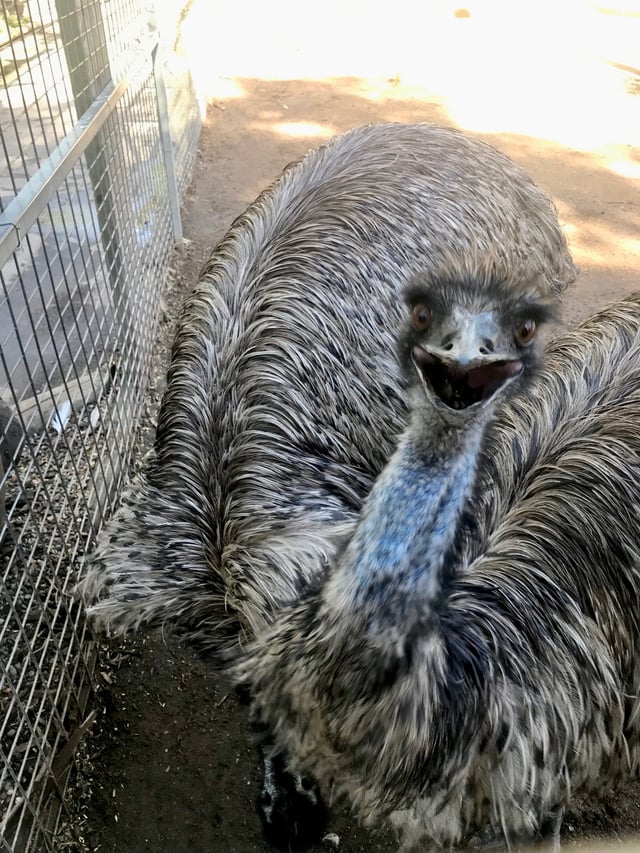 About an hour later, we arrived at our first destination, Featherdale Wildlife Park. Having previously visited three animal sanctuaries in Australia, the novelty of seeing kangaroos and koalas had somewhat worn off for me. However, I still managed to see things and species I never had before, including baby koalas, pademelons, and cassowaries.

The beginning of our walk. 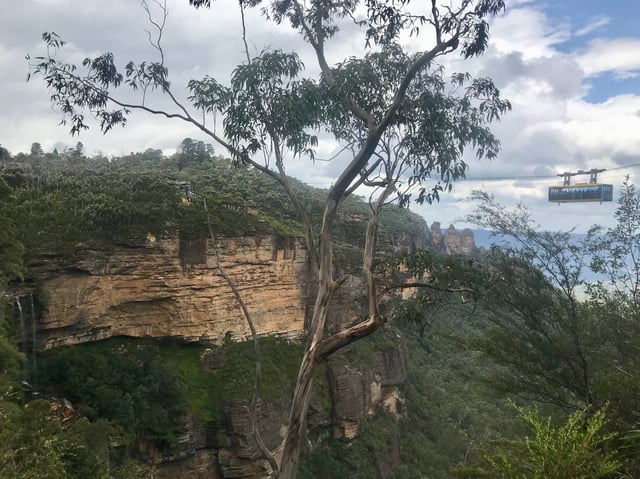 After this, we got back on the bus and continued north towards the Blue Mountains. For lunch, we stopped in the town of Katoomba, then made our way to Scenic World in Blue Mountains National Park. From Scenic World we walked 2.4 kilometers (1.5 miles) along the Scenic Walkway, passing through the Jurassic rainforest and getting glimpses of vast rocks, waterfalls, and the Three Sisters. 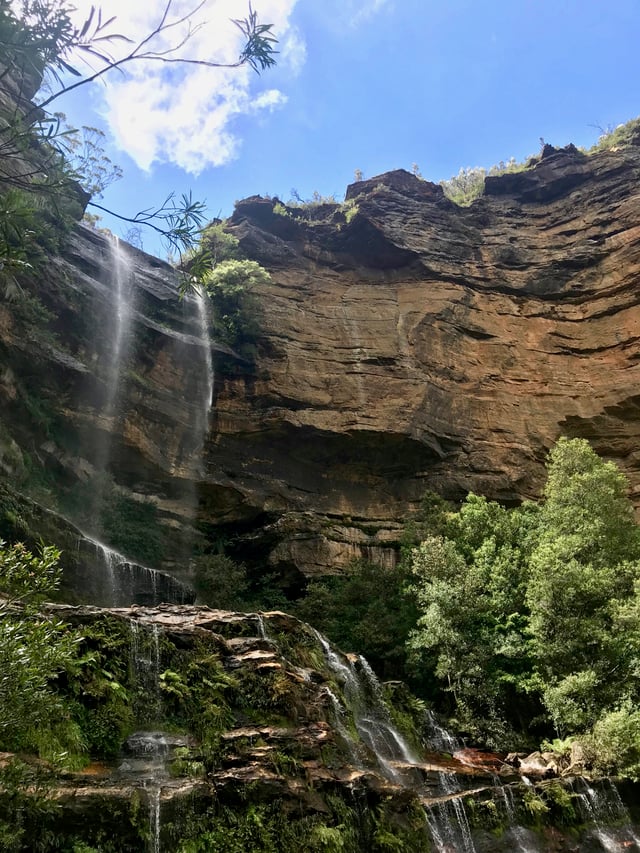 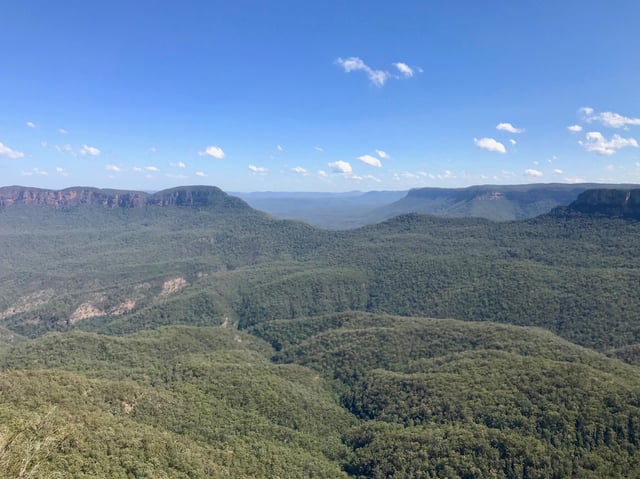 The sky was gray and overcast for the first part of our walk, but became clear and blue with soft white clouds as we made our way through the rainforest to the section overlooking the Jamison Valley. Having spent the past two weeks in the city, it felt especially nice to spend some time in nature, despite the large number of people in our group and other tourists around. On a few occasions, our tour guide shared with us some interesting information about the native flora and fauna such as the Tunnel-Web Spider and Lemon-Scented Teatree. 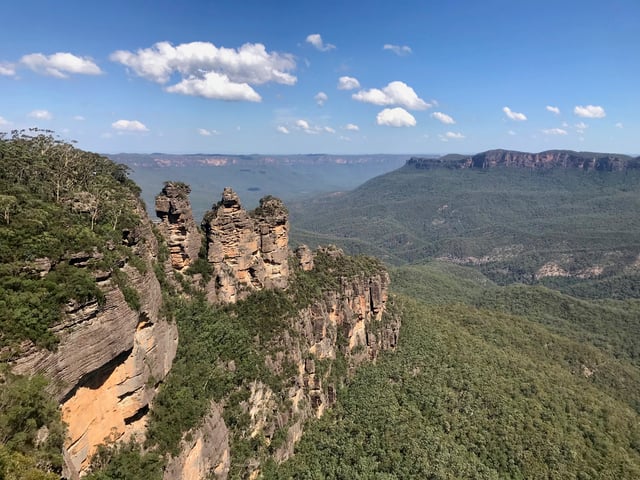 Eventually, our walk concluded at Echo Point, an expansive vista point directly overlooking the Three Sisters. For some reason, the section of the valley visible along the later part of the trail reminded me of the South Rim of the Grand Canyon—except made of only sandstone and covered with trees. On the way home, our tour guide shared with us the aboriginal mythology of how the Three Sisters were formed and gave us recommendations for future travels.

Me and my Three Sisters.

Overall, I feel that the tour was gave us a nice taste of the Blue Mountains and good information about Australia's wildlife. But more importantly, this outing was a nice way for us all to explore someplace outside of Sydney, get to know fellow CAPA classmates better, and make lasting memories. 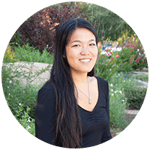 Kara Davis is an official CAPA blogger for spring 2019, sharing her story in weekly posts on CAPA World. A Sustainability major at Arizona State University, she is studying abroad in Sydney this semester.