CAPA Spring 2019 Diversity Advocates scholar Juan Gonzalez attends the Carnaval de Fraga and celebrates this lively annual tradition in Fraga, Spain. With millions of people of all ages participating in the Carnaval, the city ramps up its energy and shows off its fun side. Juan also falls in love with the city's culture and shares how he was welcomed by the locals!

Carnaval de Fraga is an annual celebration typically hosted within the first weekend of March in Fraga, Spain. The overall goal of this festival is to promote unity as well as fantasy between all social groups living within the small city of Fraga. Locals dress up in costumes enjoying band music, drinks, and even a pig roast station. Although many areas of Spain are famous for hosting enormous, elaborate, and eccentric festivals, the locals prefer to keep Carnaval de Fraga on a much smaller scale. Though the size does not quite compare, I found myself feeling nostalgic thinking about the annual Labor Day Carnival hosted in Brooklyn, New York. This carnival attracts between 1 to 3 million participants which can be a bit overwhelming, to say the least, so I enjoyed the smaller scale festival Fraga had to offer. That said, do not let the small scale fool you, for those who’d fancy celebrating for hours on end this festival is functional for a little more than 24 hours straight! 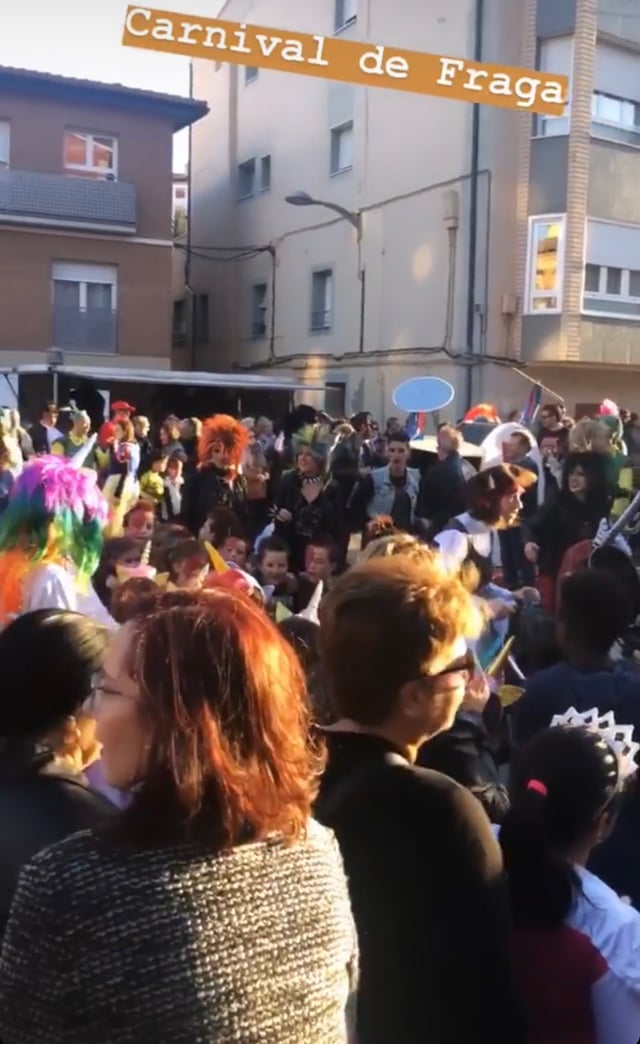 I fell more in love with the city of Fraga and more with the culture when it came time for siesta. Siesta is essentially a specific time set aside each day to rest and regain energy. The siesta was just what I needed after a long morning of traveling and the full day of festivities that laid ahead. The cherry on top was the home-cooked meal that came just before the siesta. The family of a local I stayed with for my short time in Fraga were nice enough to prepare a Mariscco Paella dish. Not only was the dish culturally authentic and rich in flavor but it felt as though I was being welcomed to their family which made that dining experience more memorable. Mariscco Paella can only be described as a melting pot of all things seafood. As seen in the picture below, its main ingredients are rice, mussels, small clams, shrimp in shells, squid, and firm-fleshed fish cut into small bite sizes. 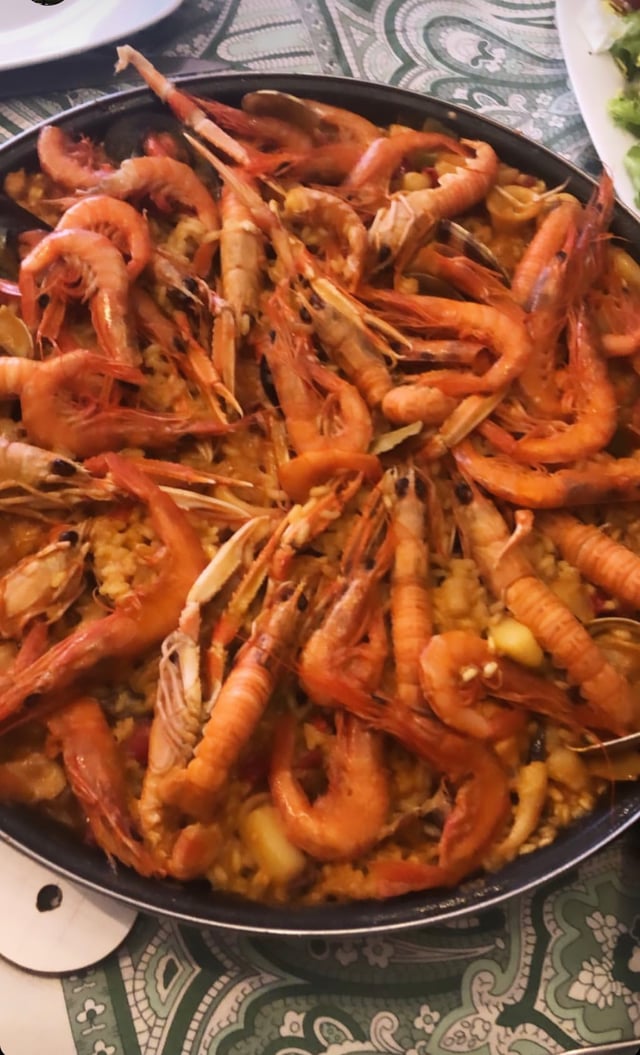 I woke from the siesta around 3PM and prepared myself for the Carnaval. The Carnaval traditionally begins on March 2 around 4PM with the “CONCENTRACION DE DISFRACES” which translates to the concentration of costumes. This event is held mainly in the Plaza de Espana which is not a huge area to begin with. On a huge stage placed on the far end of Plaza de Espana was a band named the Mascres Group performing in Catalan. Interestingly enough, Catalan is a language similar to French or Italian rather than Spanish or Portuguese. Nevertheless, there was an extreme language barrier when it came to understanding the lyrics but I still enjoyed the voices of the members of the Mascres Group. As they began performing, the streets of Plaza de Espana become overrun with people dressed up in all sorts of elaborate and funky costumes.

I did see a group of women dressed up as the Spice Girls, a popular English pop girl group. The Labor Day Carnival in Brooklyn has its fair share of creative costumes but I think the “The Spice Girls de Fraga” take the cake.

Pictured below is a heart-melting sweet toddler dressed as an adorable bunny. When I said locals from all ages participate in this annual Carnaval, I meant it. 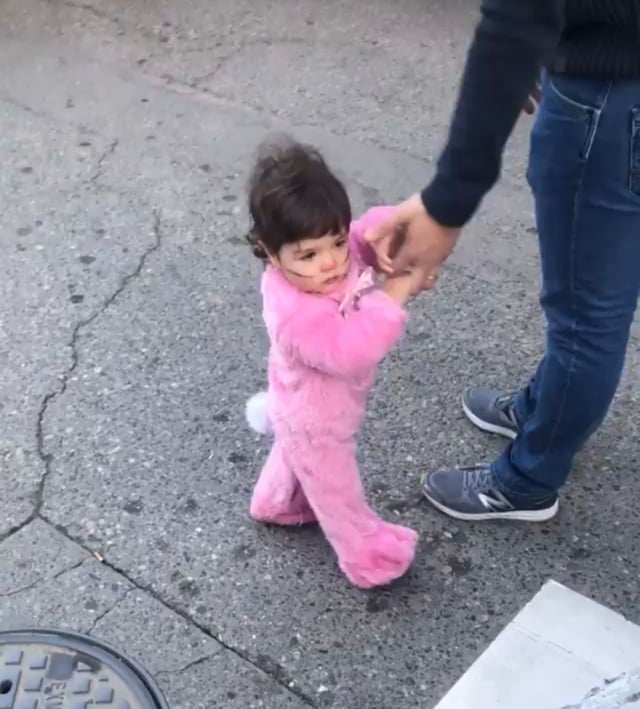 Kids of all ages participate as well.

It was great to have the opportunity to experience the Fraga festival and immerse myself in the culture, with locals, and without judgment. The end of my stay in Fraga was definitely bittersweet and I cannot thank the locals enough for welcoming and accepting me into their homes and lives.

Juan Gonzalez is a junior at Rider University. He is pursuing a double major in Accounting and Information Systems and has been involved since his freshmen year in the Rider community with leadership positions in the Latin American Student Organization and Lambda Theta Phi Latin Fraternity. He is studying abroad in London this semester!