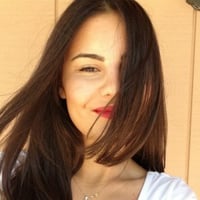 In this week's post, Danya takes us around Sicily in southern Italy, showing us the beaches and food unique to this region.

I have been looking forward to exploring southern Italy for as long as I can remember, so the moment it turned spring I headed down to take advantage of Sicily’s sunny beaches and delicious food.  For those of you who don’t know, Sicily is the island located south west of Italy’s boot-shaped peninsula.  My two friends and I opted to stay at a town called Mondello where the beaches are located.  Sicily’s biggest city, Palermo, was just a 30-minute bus ride away, allowing us to get a taste (literally) of Sicily’s beach and city culture.  Instead of hunting down a hostel, we chose to stay at an Airbnb instead.  Although we were initially skeptical, we knew that we booked the right place the instant we arrived as our host argued with the taxi driver to give us a fair price (unfortunately some taxi drivers tend to take advantage of language barriers and overprice).  We stayed at a guest house of an enormous villa just a few steps away from the beach. 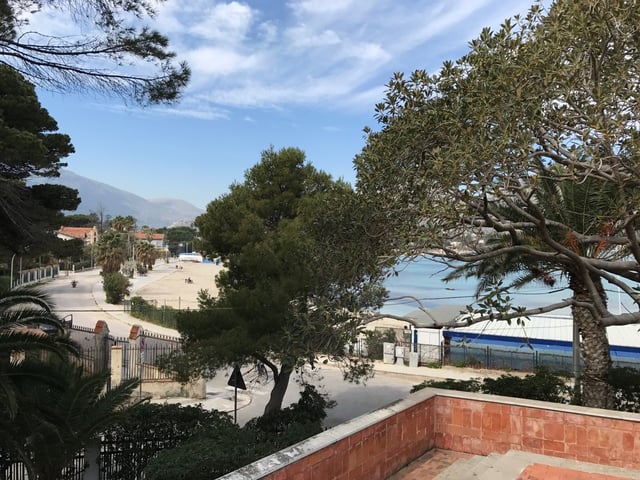 The next morning, we woke up to the sun shining through our window.  We threw our swimsuits and towels in a bag and started walking down the street following the coast.  We were surprised to see how active the locals were, the were parades of cyclers and runners as well as some people swimming laps in the ocean.  Our first stop was at a café where we each ordered a cappuccino and a dangerous yet incredible Sicilian breakfast tradition: brioche stuffed with pistachio gelato (maybe that is why everyone is active here).  After stuffing our faces there we continued down the street.  A small yet vibrant fruit stand caught our eye and despite our full bellies we proceeded to buy a couple blood oranges (which Sicily is known for), a mango, and a basket of strawberries to eat later on the beach. 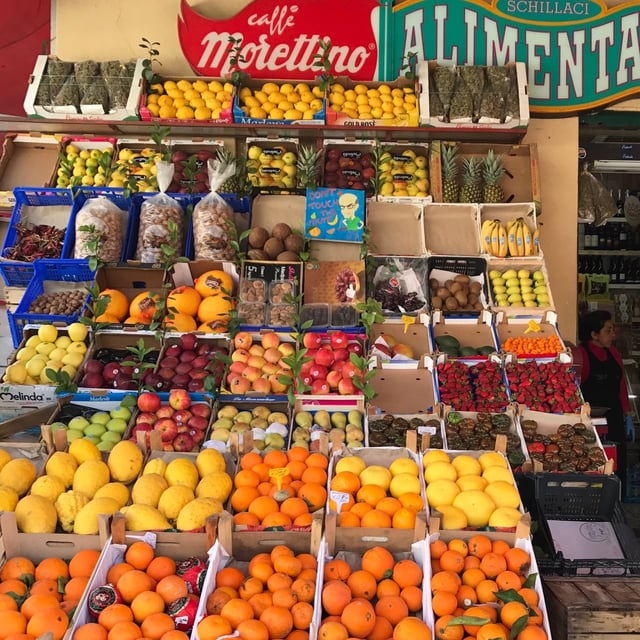 After laying around the beach for a few hours, the wind started picking up and we decided to head towards Palermo for dinner.  We attempted to go a “new up and coming” restaurant that was recommended on a few websites, but we were lead to a very closed boarded up building. Apparently the restaurant went up, quickly hit its peak, and crashed and burned.  Our next option was to go to the opposite of that: the oldest restaurant in Palermo  where I got the clam spaghetti because of Sicily’s excellence in sea food. 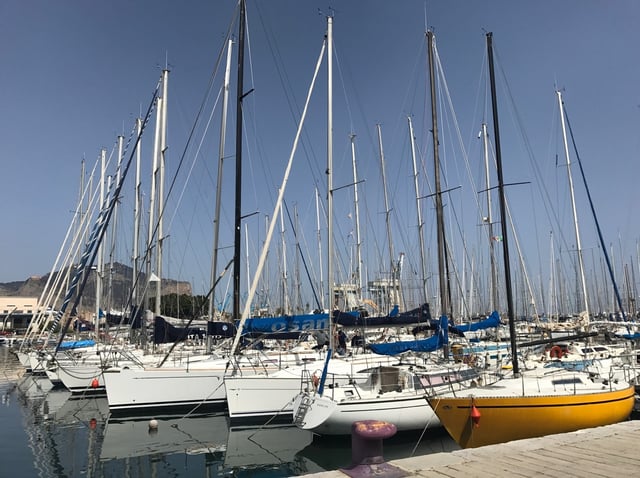 The next day we headed back to Palermo in order to explore the farmers’ markets, street food, and to find the best cannoli.  The farmers’ market was exactly how I imagined –different vendors yelling out to get your attention to buy their vegetables, fruit, and variety of seafood.  The fish market had items ranging from enormous sword fish to microscopic fish that looked like a pile of goo. 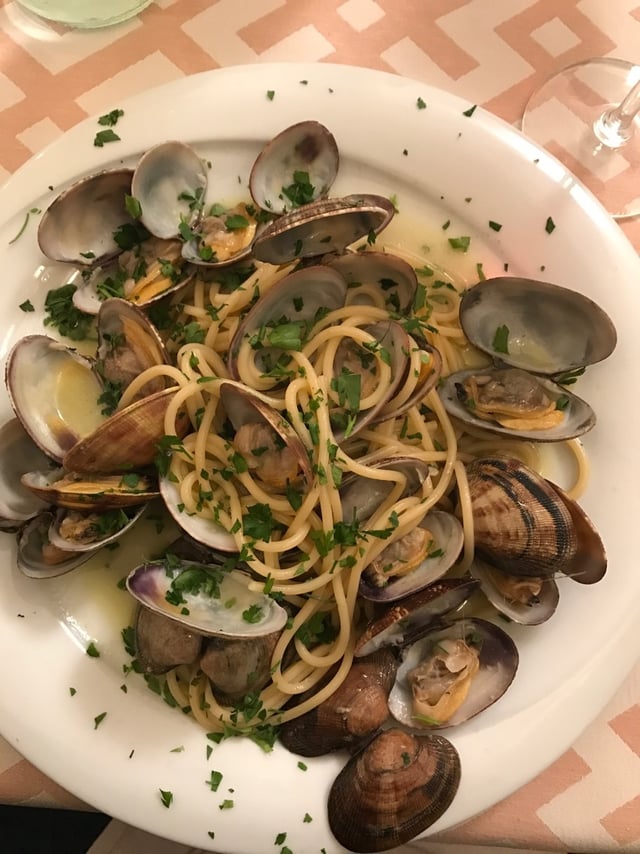 To end our last day in Sicily we finally found the perfect place to get a cannoli, which was invented in Sicily!  The secret is to not go anywhere that already has them pre-stuffed.  The shop was called “Trattoria Familiare da Michele & Jolanda” and was worth the long walk to get there.  I can now say that I’ve been to Sicily and had the best cannoli I’ll probably ever have in my life.

Besides eating delicious food on the beach, I was also expecting to see the cultural differences between northern Italy (Florence) and southern Italy.  People in southern Italy are visibly more relaxed in the way they dress and the pace they walk.  Also southern Italians seemed a lot warmer and more welcoming, similar to stereotypes we attach to Italians in America.  My host for the airbnb and staff at the restaurants were all very hospitable making sure my friends and I were comfortable and content with everything.  I had a great time in Sicily and highly recommend anyone to go in whether its to eat gelato for breakfast or to better understand Italian culture. 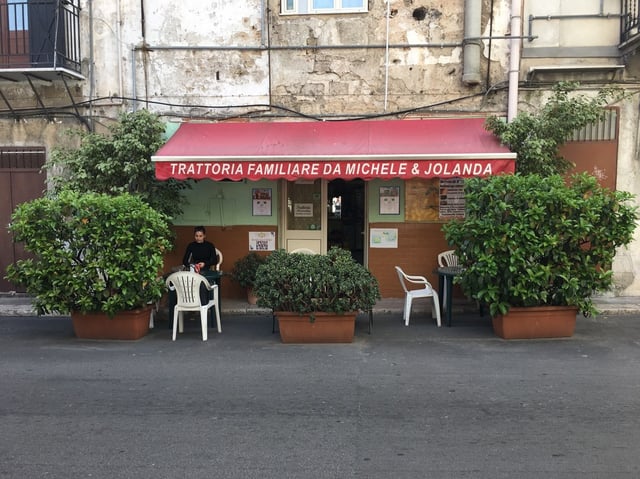