Exploring London On My Own 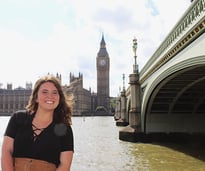 Words by Carly Hamilton, a journalism major at the University of Missouri who studied abroad in London during summer 2016.

My name is Carly. This past summer, I studied and interned abroad in London, England.

While I could go on and on about this being the greatest experience of my life, I want to focus this blog post on the idea of exploring London on my own. 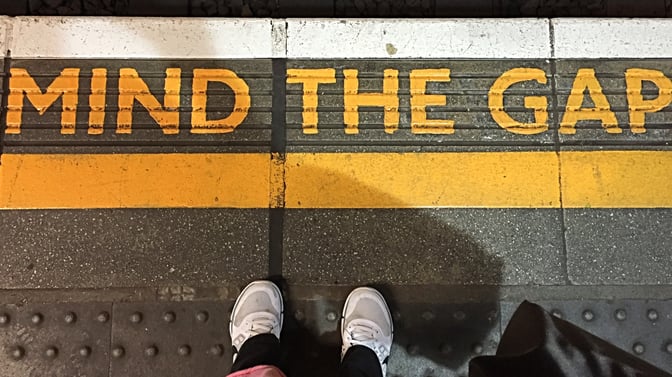 I actually arrived in London two days before our program started, so I had to coordinate my own lodging and activities for a full two days completely on my own before everyone else got there. Getting there early turned out to be the greatest decision I could have made. I’m not going to lie, dragging my suitcases through the tube stations and streets wasn’t ideal, but I wouldn’t trade those two days for anything. Being in a foreign country 100% alone can either be terrifying or it can be freeing, and I chose to view it as freeing. I dropped my things off at a hostel in Camden Town and set off to explore the city with no plan whatsoever. 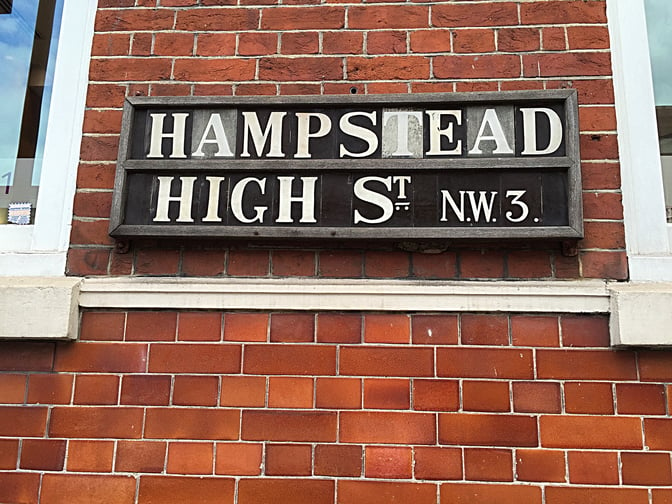 After I grabbed coffee and breakfast, I decided to jump on the tube with no destination. I had the tube map phone app so I figured I would just pick a station and get off when it sounded like a good stop. I knew I would have plenty of time to see the touristy sites so I wanted to take these days I had to myself to explore the less traveled places. I ended up getting off at the Hampstead stop, which is right in between zones 2 and 3 up north from the heart of London. It was just about the cutest and most quaint little area of town you could possibly imagine. I obviously brought my DSLR camera for the endless Instagram opportunities, but more than anything I just enjoyed walking around with no plan for the day or anyone to report to, blending in with the locals. 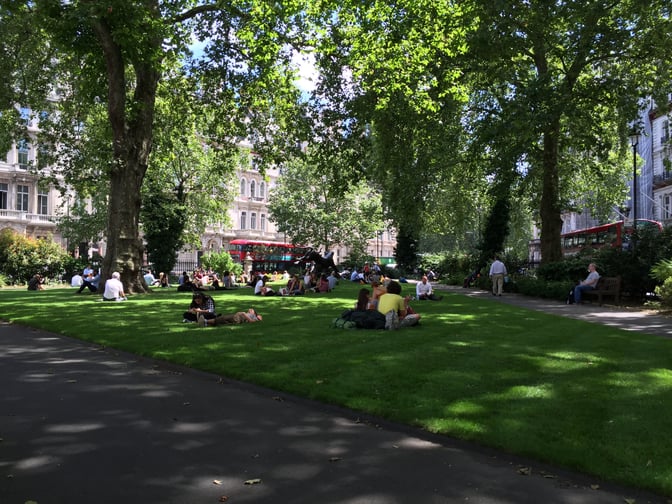 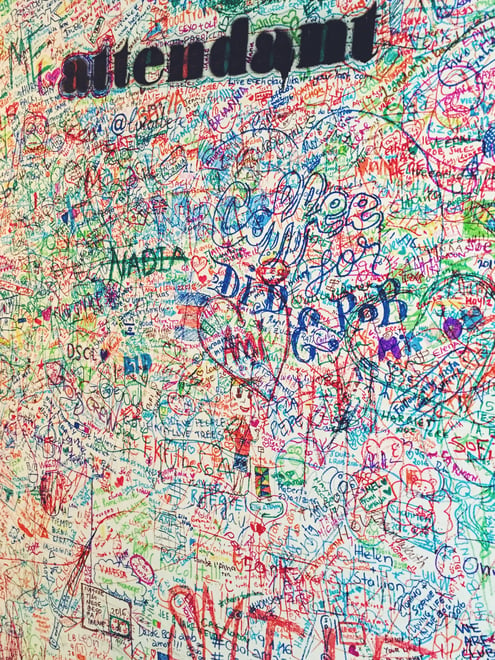 I grabbed lunch at a cute little French joint and treated myself to tea and cake afterwards. That day was the beginning of my love for solo exploring. Even when the rest of my program arrived in London, I made it a point to go out on my own for a couple hours during the weekends or after my internship and discover new places on my own. There’s just something to be said for harnessing that independence and allowing it to build confidence within yourself. Honestly, I felt that if I could navigate the great city of London on my own, I could do anything in the world. In fact, I loved this type of exploring so much that I ended up staying in Europe for two weeks after my program finished and traveled to Norway, Sweden and Germany.

At this point it sounds like I am the biggest loner in the world. Don’t worry; I went out exploring with friends, especially my roommate, just as much as I went alone. I just want to emphasize the importance of taking that time to yourself while abroad. I understand that some people don’t like being alone and that’s fine, but I hope this offers people an understanding of those who think it’s weird to WANT to be alone. A lot of times people would be like, “You went to Camden Market… ALONE!?” As if it was the craziest idea in the world. 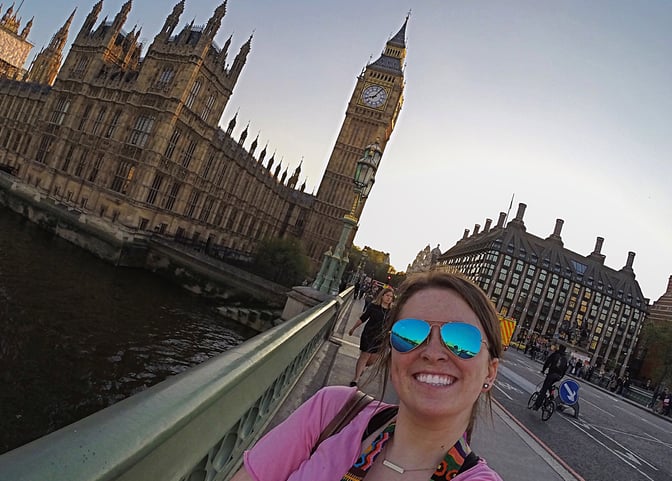 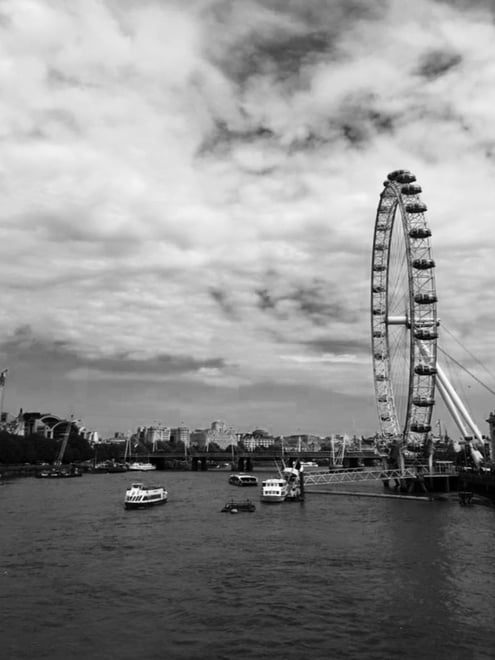 My response to that is, to each their own. When you’re abroad, find that thing that keeps you going and makes you appreciate the incredible experience you’ve been given. The time goes by much faster than you could imagine, so whatever you need to do to truly appreciate it and live in the moment, do it.

Want to connect with Carly and ask what it’s like to study abroad?