Exploring My New Neighborhood with My Flatmates in London

In this week's post, Maita tells us about her neighborhood and introduces us to her flatmates.

Hello from London, finally! It’s been just a couple of days here and I already love it. So far, I’ve toured around Shepherd’s Bush, the Kensington Gardens, tackled the Tube and ate at a British pub.

Shepherd’s Bush, the area of our residence, is filled with all kinds of things to do. So far we’ve learned the necessities, like where the mall and nearest grocery stores are. Kensington Garden is beautiful, the Tube is sweaty and at a British pub instead of having someone come serve you food, you order up at the bar. Not having table service is one of the many new things I’ve already found to be different in London than back in Minnesota. Other differences include things like lines being called a queue, calendars being called diaries and that traffic in Minneapolis is nothing like it is in Kensington.

I still haven’t wrapped my head around the fact that I am halfway across the world from home. I’ve already met some really awesome people, who are going to make the next couple of weeks so much fun! What’s most exciting to me about all these new people is the fact that they are from across the United States, including my flatmates. I’m not sure when the next opportunity will come along that I’ll be able to say that I’m living with girls from New York, Philadelphia, Illinois and Minnesota. 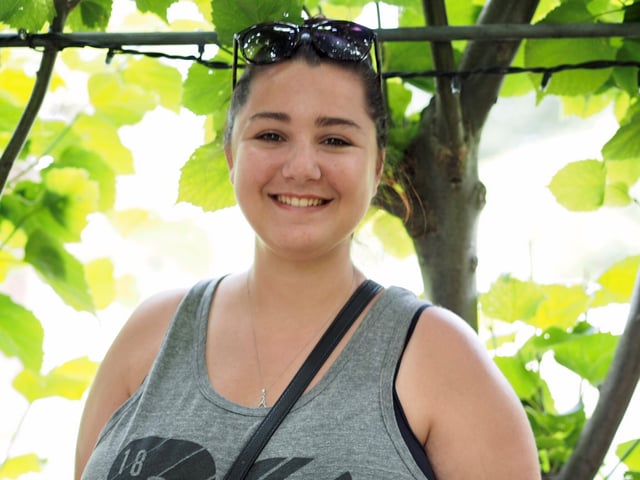 Starting with New York is flatmate #1, Alecia Spitz. Alecia will be taking the classes Child Psychology and Shakespeare in London during the program. The only time I’ve taken the Tube without Alecia thus far, I’ve gotten lost. I plan to stick along side her from now on! 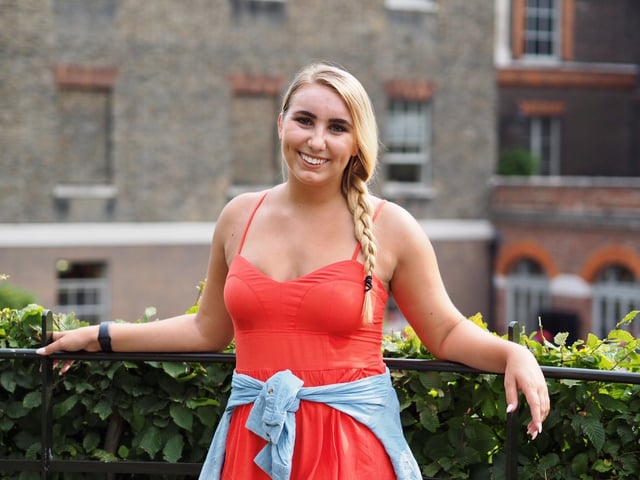 From Philadelphia is flatmate #2, Kaitlin O’Donnell. Over the next six weeks she will be interning at one of the King's College Hospital and taking the class Urban Studies. Kaitlin is the fashionista of the group and from what I gathered, will always ensure that we are having a great time. 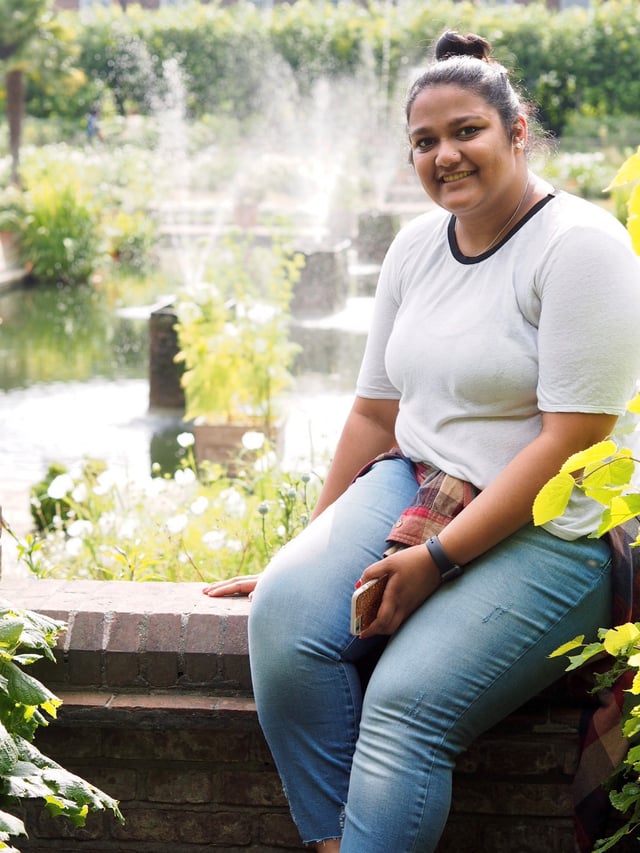 Next, flatmate #3 is Dolly Suresh from Illinois. Dolly is interning at the Royal Greenwich Youth Offending Team and taking the class Child Development in a British Context. Dolly is the type of person who seems like she’ll be up for anything at anytime, like piercing her own ear. 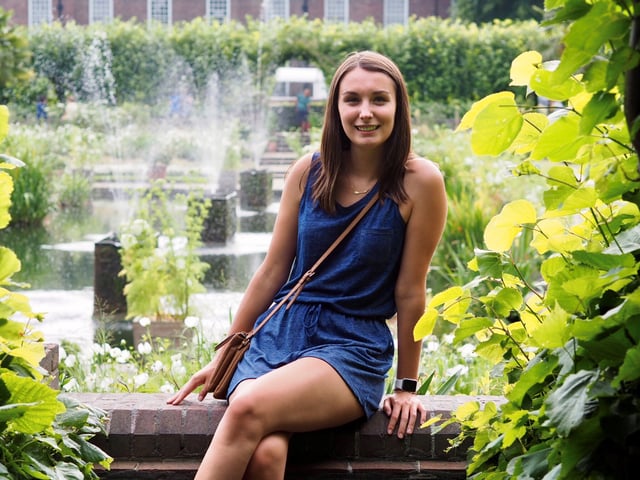 Last but not least is my roommate, Katie Smith. Both Katie and I came from the University of Minnesota, Twin Cities, but up until now we had not met. Once we learned that we were attending the same study abroad program, we quickly agreed to be roommates. We navigated through the Heathrow airport and took our first tube ride together, so far so good! Katie will be interning in HR with Intercontinental Hotel, and also taking the class Shakespeare in London. We’re the same size in shoes and both always up for Coffee, what more could you ask for in a flatmate? 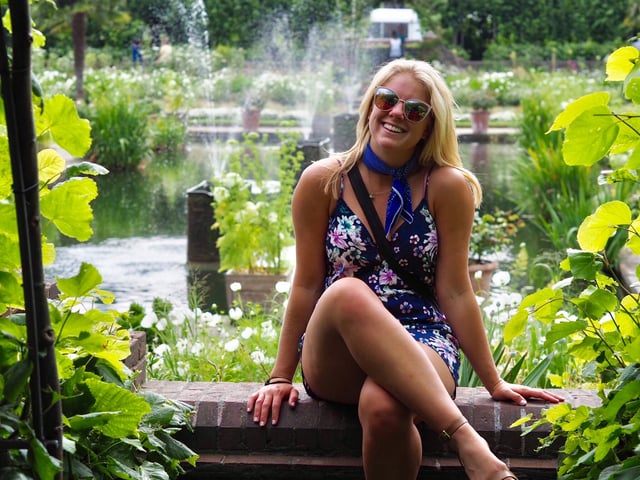 While I’m living in London for the next six weeks, I’ll be interning at a physiotherapy company called Anatomie and taking the class Exploring the Global City. I’m very excited for each of these opportunities!

As we all take on the heat wave together, learn to live like real Londoners, master the Tube, grow through CAPA and experience the journey of a lifetime, I can almost ensure that the next six weeks will reach or exceed our expectations.

Look mom, I made friends!