Exploring the Fairs of Buenos Aires

In this week's post, Tommy talks about two of the fairs he recently visited in Buenos Aires.

Last week, I wrote about two museums I had been to. This week, I went to two fairs. Here’s a little bit about both of them.

My friends and fellow CAPA students Raven and Val joined me on a culinary excursion to this food fair. Our first surprise of the afternoon was the line that extended for two blocks, wrapped around a corner, then stretched down another block. (I guess we got what we deserved for going there the last day possible.) The wait may have been long, but it was undoubtedly worth it. 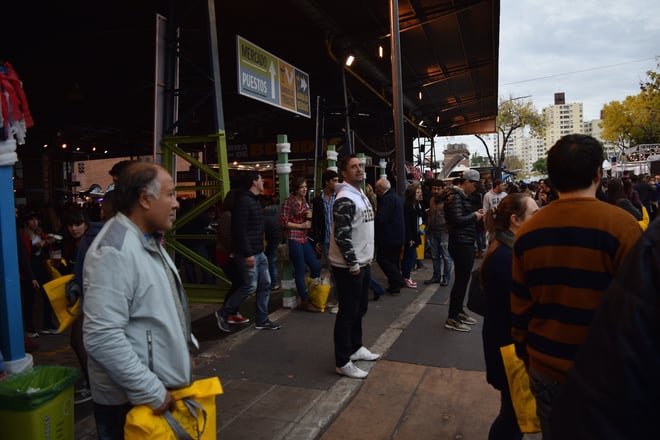 After entering for a reasonable fee, we stepped into a huge crowd, full of people with treats in their hands and smiles on their faces. Food trucks lined the perimeter of the open area and offered an unbelievable variety of food. Each truck had three plates to choose from, each option never more than $5 or $6 USD.

We ate tacos, arepas, pita, burgers, chips, sandwiches, popsicles. And we went to a fraction of the trucks. Then, inside a huge building, there was a market with products from nearly every province in Argentina.

There’s no way I could pick a favorite, but the mini taco had to come close. The sour lemon complemented the salty pork, with pico de gallo above and a corn tortilla below.

A day later, Raven and I went to a book fair. The only word I can think of to describe that experience would be “overwhelming.” We were tired after a day of classes and promptly drowned in a vast ocean of literature, diving into stand after stand under the bright LED lights. 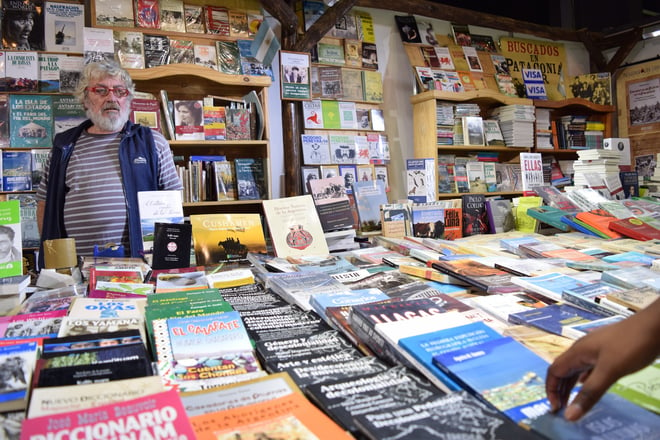 Once again, we made the mistake of waiting for the last possible day to check out the fair, so, once again, we faced another three blocks’ worth of patient humans. After our time in the line, we stood elbow to elbow with those same humans to see seemingly endless options of books from every province in Argentina and a ton of countries. It became increasingly difficult to keep up with the tables and tables and tables of books. If we could do it again, we definitely would have budgeted a few trips to the fair.

The only part that was more mind boggling than the volume of books was the variety of them: all the classics (translated to Spanish, of course), cookbooks of all sorts, Bibles, textbooks for every subject, comic books of more superheroes than I knew existed, children’s picture books, contemporary bestsellers. I entered not knowing what I was looking for and left even more confused. 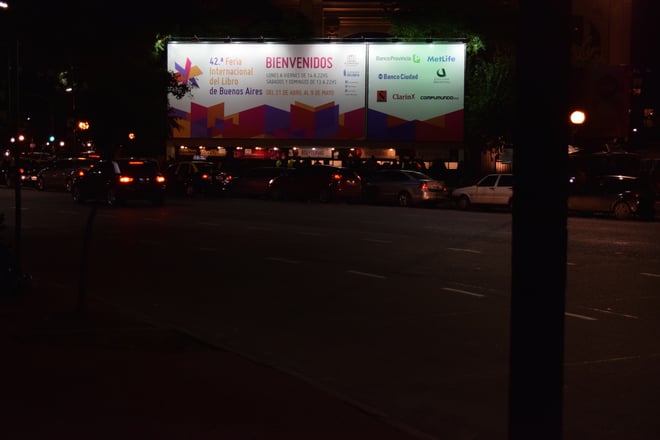 Next week, Val and I are hoping to go to a Brazilian singer’s concert. I may get homesick once in a while, especially knowing I will be back home in a few short weeks, but I will surely miss being in such a cosmopolitan city. There’s more opportunities for cultural events here than I ever imagined, hoped for or realized.