Film Spools Are for Folio Fools

In this week's post, Thaddeus goes through acting training in London and hunts for a 394-year-old Shakespearean transcript at the library.

This week I started my sessions with the Globe Theater, as well as endured a very intense week of training. This week has been very informative in finding what I am lacking in my work as an actor.

We have been working on restoration comedy pieces, which have been able to help me re-discover my sense of play that I have with myself - and translate that into my scene work. I think that is the next step in my training, which is quite a switch up from the very technique-driven curriculum that I usually am used to at the U of Minnesota.

Frankly, physical acting work has been something I have been lacking for a while as an acting student, and it is very refreshing to find a curriculum here that has been working with us on how to integrate that movement method (with what little time we may have) and find ways to implement it into character and classical text work.

The BFA program that I am working within is very strenuous, which is exactly what I want it to be! However, it sometimes does not allow for a lot of time for exploration, which was the frustration I had with this week. So I had to start just taking pleasure in the small things of the city. Instead of putting my headphones on my journey back to Camden, I have learned to just sit and listen to the city a bit. Listening to the dialects, to the tube car, to the awkwardly and eerily quiet footsteps on station stairs and sidewalks.

It's a very quiet-loud city that I am experiencing. 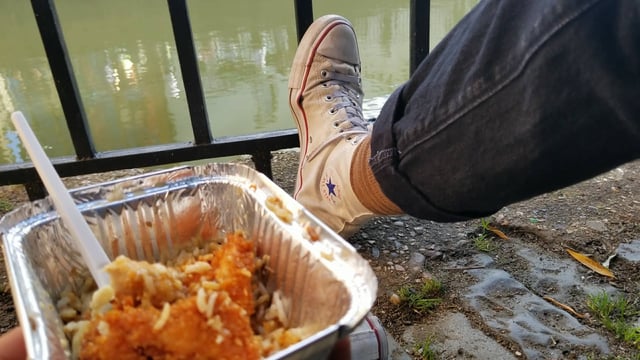 Something that I have always wanted to see in London is one of the original first Folio compilations of Shakespeare's texts. They have an original copy at the British Library. So I applied for a readers card as quickly as I could to reserve the text to sit and read through some of my favorite scenes and soliloquies.

When I arrived at the library on Monday morning, I approached the counter rather nervously since I wasn't sure how they were going to bring the text out or if I needed to be with an attendant of some kind? I handed an older gentleman - the librarian, my card at the counter, and without saying a word he darted off into the back room. I waited for about five minutes until he returned, empty-handed. Did I schedule the text retrieval for the wrong time?

He looked at me and with a very soft voice mouthed "I couldn't find anything." My heart sank a little bit. However, he kept my card and wandered over to the computer at the desk. He scrolled through a list of text, looking for the Folio I reserved. "Ah," he said a moment later "It's one of those". One of those? It's a 394-year-old transcription of some of the greatest literature ever written!

He wandered over to a shelf clearly in view of the both of us. And took down a little cardboard box and handed it to me. "It's a microfilm," he said. "Is that going to be alright?". I was very confused. I thought I had ordered the actual book of the Folio, but little did I know that that copy is restricted. 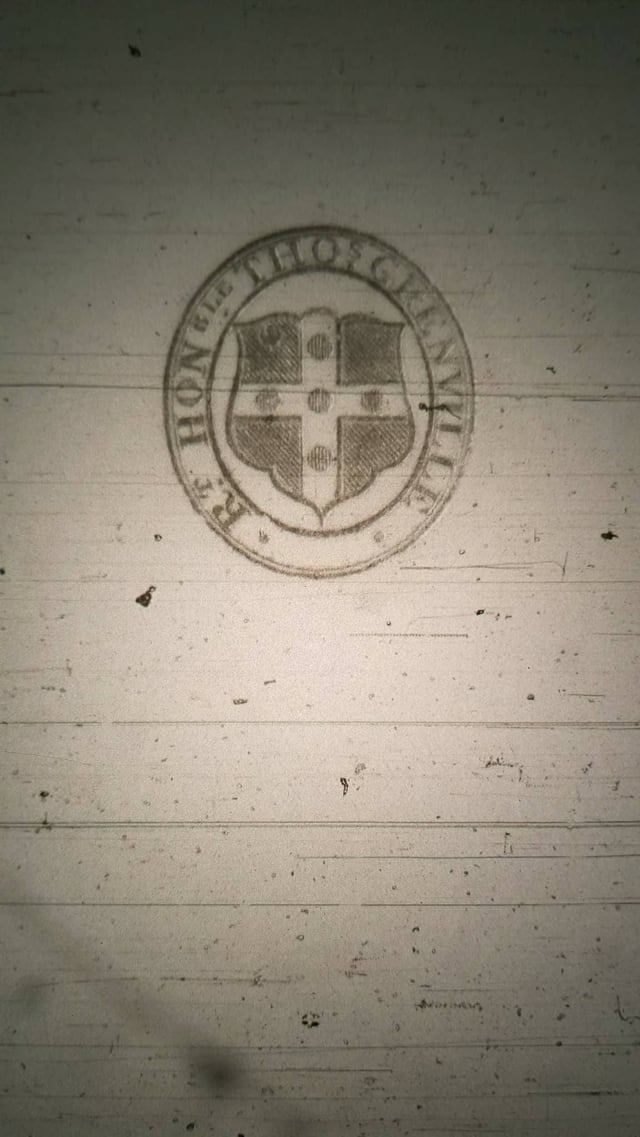 I don't know why I thought I could just walk into a library with ancient texts that have undergone intense restoration work, and they would just let my grubby twenty-year-old hands touch all of the pages.

I would have worn gloves or something. Gosh.

So I took what I could get and wandered over to the microfilm readers. I took out the film role and sat down in front of this towering monstrosity of a machine. I dumbfoundingly stared at it for five minutes not knowing what to do. I tried placing the film on the spindle, and clumsily trying to maneuver the film... onto the... machine... somehow...

I thought It was rather silly that I have built my own computer, and work an Academic Technology job at U of Minnesota, but I couldn't figure out how to put film above a light.

Two other women in the room with me trying to focus on their work took small breaks to watch me struggle for a laugh. Hopefully, it was entertaining for them. Dealing with the film and the machine made me feel like a toddler attempting to put Lego-Blocks on Mega-Blocks. The blocks fit but they don't look, look, feel, or work in any consistent way together. Plastic brick enthusiasts will like that joke.

Eventually, another male librarian again with very soft voice approached me, "Do you need a little help, I mean, showing you how to use this?"

"YES" I replied in my not so charming American accent. "I have no idea what I am doing!"

He showed me how to use the machine and I was finally as close as I could get to look at the original first folio transcriptions of Shakespeare's work. Definitely not as magical as I thought it would be, however, I had a rather relaxing afternoon scrolling through the plays and finding the first print copies of works that would and still will stand the test of time for eternity.

It's as close as I will be able to get to the book text... for now... Maybe I can slip a few Adam Smiths to the curator of the library for a peek? Maybe not such a good idea. Just spitballing here.