Finding Diversity and a Hispanic Community in London 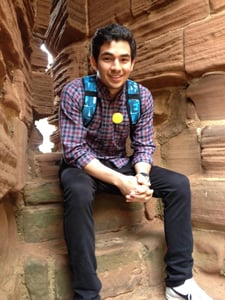 Words by Jorge Galvez, a Clark University student and economics major who studied abroad in London with CAPA International Education during Fall semester 2014. Jorge is originally from El Salvador and shares his experience of diversity and finding a Latino connection abroad.

“London is the most diverse city in the world,” my study abroad advisor told me at our last meeting before I departed for the semester. I was worried that I would stand out even if it was a large city with 8 million inhabitants. After all, Salvadorans are not people you run into every day in different parts of the world and on top of that, a student who was studying abroad in London while already studying abroad in the US is not something you see very often either.

My dream has always been to visit London and live there one day, so first impressions really mattered to me. But more than that, it was the first time I was leaving the continent, the first time visiting Europe, the first time having an 8-hour time difference from my friends and family.

Visiting a completely new place, I was worried about not having a little piece of home to combat homesickness. I never really get homesick, but when I do, I love to kick back with a few pupusas or some sort of Hispanic food that gives me that home feeling I love to have. 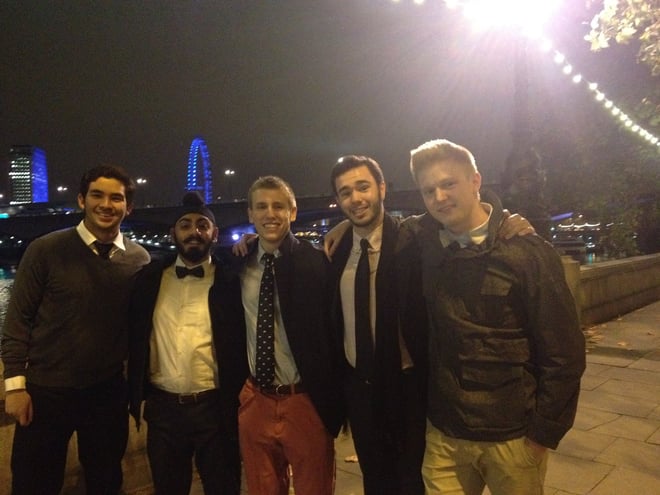 I arrived at Heathrow, jetlagged, tired and nervous. I walked up to the customs officer, greeted her and gave her my documents. She smiled and let me in.

As I walked into the Arrivals lounge, I was immediately amazed by the large groups of people walking in and out of the airport, everyone looking like they came from different backgrounds. I met an Indian man on the elevator who was coming in to visit his daughter who was studying in King’s College; I met a Spanish woman on the train who was moving in to London from Sevilla. I was impressed by how diverse it was, even if it was just at the airport.

I arrived at my flat and as was immersed into the British culture right away; I completely forget about home. I was excited, looking forward to new activities and living in one of the most beautiful cities in the world for at least a semester. 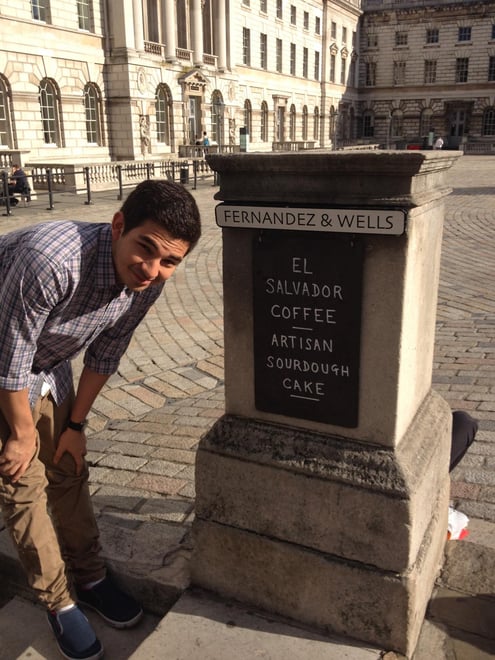 Fast forward to three weeks later: it was a national holiday in my home country, El Salvador. I started to remember of all of the times I’ve celebrated it with my family, waking up late, having traditional Salvadoran food and watching the fireworks at night. I was so homesick I didn’t even want to go out and I skyped my parents just to feel better.

My mom told me about the Salvadoran ambassador in England and how she had been friends with him since high school. She had told him that I was going to be in London and she explained my situation to him. He extended an invitation for me to attend a celebration of Independence Day at the Salvadoran embassy. I was once again nervous, mainly because I didn’t know what to expect. As I got on the tube and made my way down, I was thinking of all the possible scenarios.

When I arrived, however, I received a warm welcome from both the ambassador and consul and was introduced to the rest of the Salvadoran community. I was greeted and asked about where I was from, how old I was, what college I was attending. We shared food and laughter and stories and it made me feel at home. It wasn’t just Salvadorans though. There was an Argentinian man who had close ties with a Salvadoran woman and wanted to experience traditional food. There were also Spanish men married to Salvadoran women who were there to support their wives. They taught me and showed me tricks that helped me combat homesickness and made my experience a lot better. 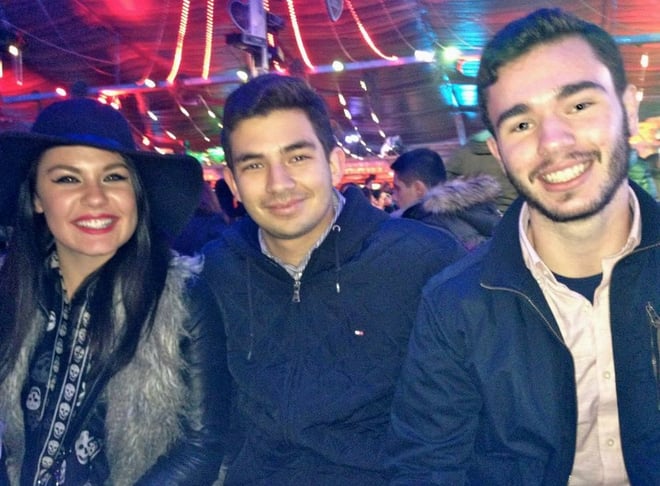 It’s hard to be in a new place, which is somewhat or completely different to your home culture. One of the main things you will notice you miss the most (other than family, of course) or that will trigger homesickness very often is food.

You might be scared that you’ll never try tacos again for a while, or that tasty paella your mom makes for family reunions. I know I was, but luckily on my weekend stroll with my flatmates, we discovered that London has got you covered. Nando’s is one of the biggest food chains in the UK and while they are mainly Brazilian, have many of the traditional Hispanic dishes most people from that part of the world are used to. Hop on over to Camden Market and there will be a spot where you can buy foods from different parts of the world. Whether you want a humongous burrito on a hungry Sunday, an Ecuadorian ceviche or Belgian Waffles, Camden Market is the place where people put up food carts or small shops where they proudly produce foods from their hometown. It’s a great opportunity to leave cooking and eating fast food behind for a change.

Additionally, you are also able to converse with people who come from the same place that you do as well as explore and appreciate other cultures. The world is a vast place and there are hundreds of different cultures, so you might as well embrace it. 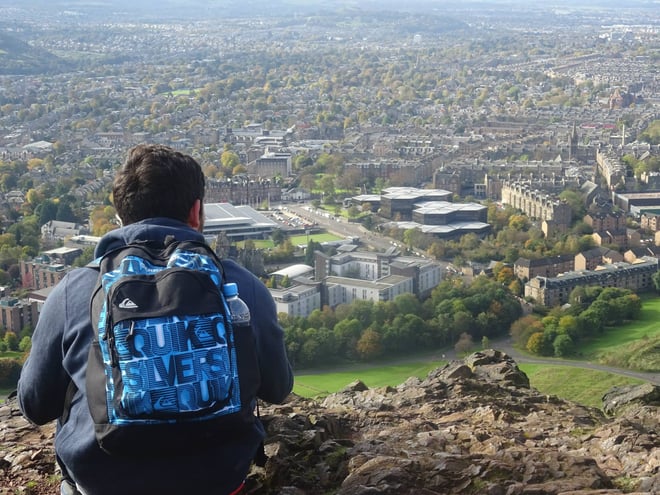 London truly is one of the most diverse cities in the world, with people from different backgrounds walking the streets day in and day out. I was scared that I would be singled out for my background, but instead it made me feel like London was my second home and that I’m proud of where I am from and all that it entails. That’s one of the beauties of London: there’s so much diversity you’ll feel welcomed.

Londoners are loving and caring people. They don’t see you as a foreigner but rather a visitor who needs some time to be able to call this beautiful city home. Don’t be intimidated by the fear of being singled out. Be proud of who you are and - believe me - London will be welcoming you with open arms and encouraging you to be proud of who you are and where you come from.