As Hispanic Heritage Month comes to a close, we're sharing a post from CAPA London blogger Andrea Arias, in which she reflects on her Latin American heritage and shares her journey of seeking a community in London. She also shares what she's noticed about diversity in London. Read more!

My family means more than anything in the world to me. Not just them as people, but the Latin American culture they bring. They shed light on the beauty of what it means to be Mexican. From the jalapeño tree we have on our porch that my dad uses to make his famous salsas to the delicious, traditional dishes my mother cooks weekly. While studying abroad in London this semester, I’ve noticed there is an incredibly diverse community here.

I find a fascination in being able to engage with different communities of people and to learn from them, so I have really taken note of just how diverse London is. As for myself, both of my parents were born in Mexico and came to the US around 25 years ago. While I was born in the US, my first language was Spanish and I am still fluent. Not only that, but I am in love with my culture and everything it has to offer. When I decided to study abroad, I did not think for one second that I would miss my family, the Spanish language, and the culture as much as I am now.

Andrea and her parents.

Surprisingly enough, it’s been difficult to find authentic Mexican food in London. There are many Asian and Indian restaurants for example with owners/workers of that descent, but it’s hard finding any other sort of authentic restaurants run by people of color. The few that I have found have been more oriented toward Tex-Mex, so I’ve found myself craving my mother’s home cooked meals a lot lately.

While I’ve had a bit of trouble finding a Latin American community of people my age to surround myself with here, I have miraculously made one really good friend who is from Mexico and works at a local pub near my flat. It’s melancholic, because her accent is similar to my mom’s which makes me miss home even more, but leaves me excited to hang out with my new friend whenever I have the chance. 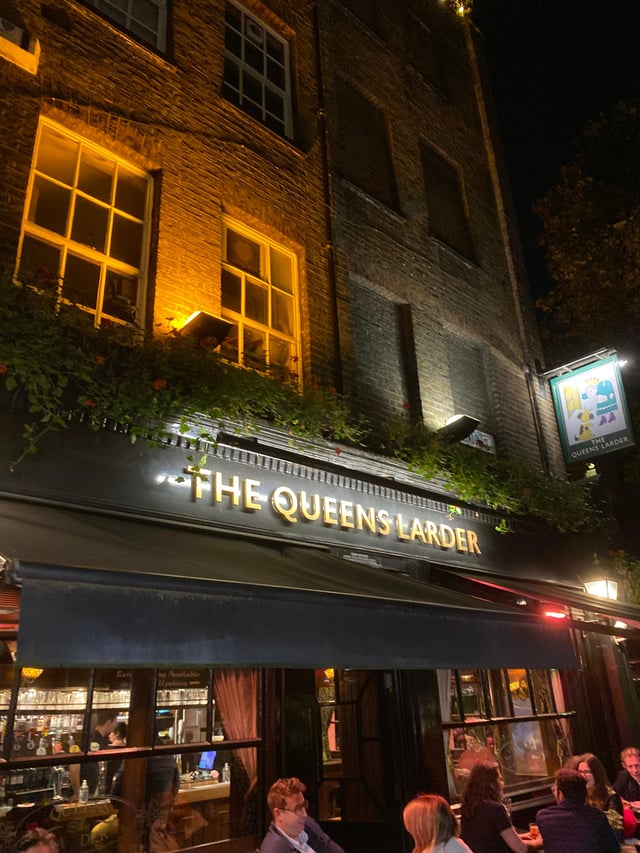 A local pub near my flat where I've made a friend in the Latin American community.

I am now looking for ways that I can surround myself with Latin American communities here, and I hope to find more Spanish speakers who I can bond with. A couple weeks ago I was talking to this friend about Mexico, and asking whether she misses it or not. She said she misses the people, the liveliness, and the food from Mexico more than anything, but that she appreciates the diversity that presents itself in London.

London has a diverse culinary scene.

I’ve noticed that it seems that nobody questions anyone’s race or ethnicity here in this city; the diversity is almost more normalized; a sort of expectation that comes with being in such a global city. I’m currently taking a class called Communication, Diversity and Popular Culture here in London (through my university, JMU), and diversity of people surrounding racism is not something that we talk about. In a diversity class in the United States for example, the topic of racism would be highlighted before anything. In that, I have seen as well as learned that London is an incredibly diverse city full of people with different backgrounds, races, and ethnicities. My goal now is to seek out Latin American communities who I can befriend, and to find more of that Mexican culture here. 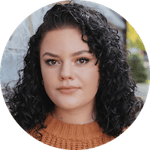 Andrea (Andy) Arias is an official CAPA blogger for fall 2021, sharing her story in frequent posts on CAPA World. A theatre major from James Madison University, she is thrilled to be studying abroad in London this semester.