Flashbacks from an Unforgettable Summer Abroad in London

In this post, CAPA Alumna Alexandra Zurbrick flashes back to London during a rainy day at her home campus in Oswego, NY. She reminisces about the magic of unpredictable weather, the simultaneous noise and quiet of the city of London, and uses her senses to show that a study abroad experience is one that will never truly leave you.

My chilly, barely awake hands warmed against the boiling hot take out tea. The early morning rush kept the wind in my hair. Heels clacked against the sidewalk, children on scooters giggled as they flew past their parents on the way to school. My croissant was warm to the touch.

This is what my mornings were like in London. 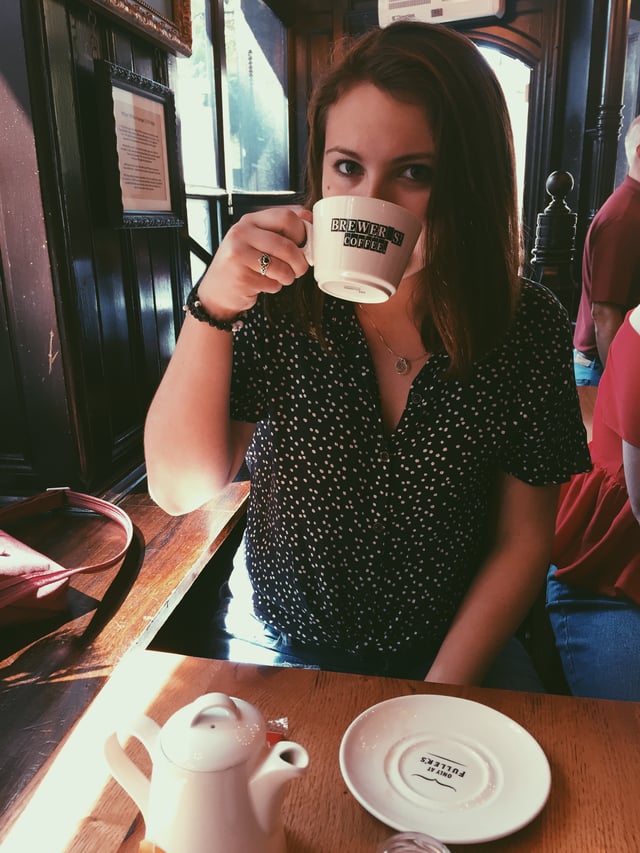 On May 15, 2018, I boarded a plane en route to London from Toronto. My parents drove me to the airport from Buffalo, New York.

I packed for colder weather, it was London after all. This summer, however, London was warm and surprisingly sunny. One day was so beautiful, one of my roommates and I took a break from studying and laid out in the park in Shepard’s Bush. All four seasons could be experienced in one day there; it was both frustrating and magical at the same time.

Layering, I discovered was my best bet to survive a day in London without having to change a couple times. The nights were chilly, and the streets echoed voices leaving pubs and laughter found in new relationships.

The one day that the sun never once came out, was the day one of my professors scheduled a walking tour down to South Bank. Being raised in Buffalo, I am no stranger to extreme weather, but the storm we endured on our walking tour was absolutely wild. The thunder was closer than I have ever heard, to the point that I wasn’t sure what was coming down harder, the rain or the lightning. The River Thames’ water levels rose higher than my Professor had ever seen. My backpack, and everything inside of it, was soaked.

At first, this was a concern, as my notes, my journal, and my wallet were now drenched to the max. Somehow, through the magic of London, I was able to dry them all out. They became their own London aesthetic.

We found shelter in Tate Modern. My shoes were like sponges, water squirted out of them with every step. We left drops of our foot prints everywhere we went. The rain was so loud on the roof that the museum felt quiet. My classmates and I tried to dry off in the café, but there was no coming back. I went to my next class in wet jeans.

Traveling was easier already being abroad. I visited multiple countries during my days off from class. The first was a trip to Amsterdam, in which we drove through France, Belgium, and the Netherlands. A weekend trip, but in a short amount of time, I experienced a whole novel’s worth of stories. From the hot Belgian fries, to the dinging of the bicycles, who are giving you a warning, and ultimately the Anne Frank house, I wouldn’t have made the journey if it weren’t for studying abroad in London. 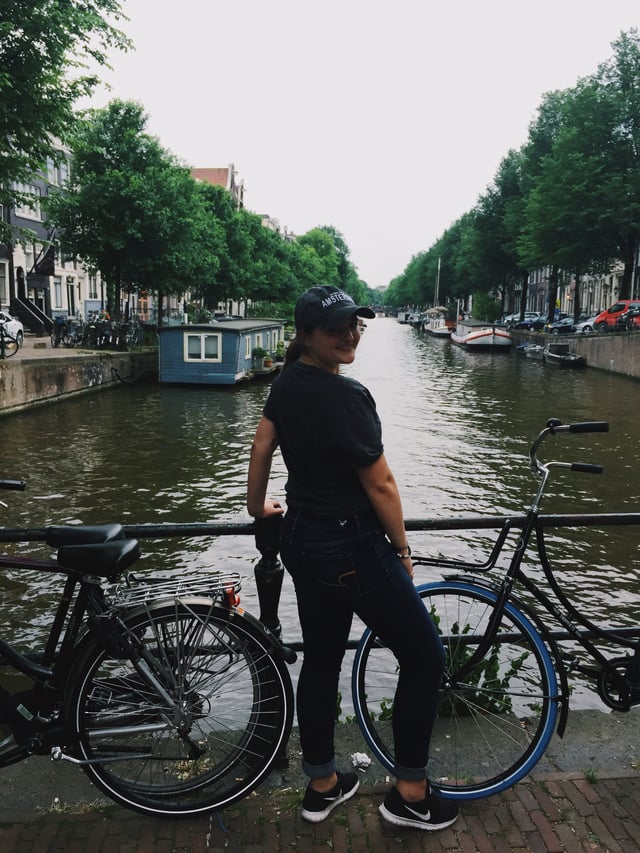 Ancona, Italy was my next trip. I visited my cousin and her family that are focused on their missionary work. My heart was full getting to know her four little ones and finding resemblances among my family. My cousin took me on a tour around Ancona, and the history traces back to B.C. Sitting down by the salty sea, the sun beating down on us, my cousin and I caught up on each other’s lives.

I left Ancona without a piece of my heart.

Back in London, we were given the freedom to travel for classes on our own. Professors gave us destinations and then expected us to meet them there. Weekly, we met our Shakespeare professor at The Globe for a show. Standing room was warm, unless a sprinkle of rain fell. Nights on River Thames could heal any soul, and the lights of London could brighten any smile.

The Tube was empty on the rides home. People were already home, in bed, as London is not a “city never sleeps” kind of place. Aside from classmates and my chatter, I could only hear the Tube screeching against the tracks. At first, I would flinch at the sound, but by the end of my time in London, it had become the calming noise of my day ending.

Other students made their way into my heart. There was no proper way to say, “Goodbye,” only a proper reason to find a way back to London. 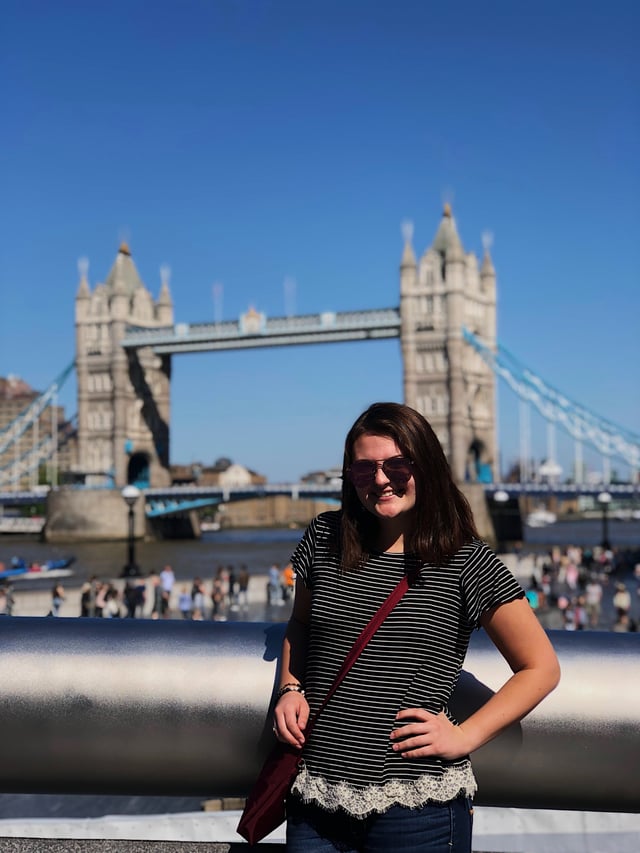 I watched my plane leave the ground of England and held back the tears. “By seeing London, I have seen as much of life as the world can show.” – Samuel Johnson

A guy joins me. He’s singing to himself along to the bass of a beat blasting in his earbuds. My moment of quiet ends, and my bus arrives. I run to the bus as the rain begins to pour; it’s still not like London though. 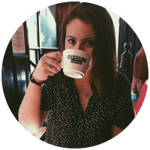 Meet Alexandra Zurbrick, a SUNY Oswego student studying Creative Writing. She studied abroad in London in Summer 2018 and was a CAPA Ambassador during the Fall 2018 semester.