From Belfast, Maine to Belfast, Ireland

In this week's post, Nathan discusses the differences between Dublin and Belfast after a trip to Northern Ireland.

If you’ve skimmed any of my other blogs, you might know I’m from a small town on the coast of Maine called Camden. My childhood tastes of Irish culture, apart from the Irish-run general store in the center of my town, came from driving up the coast to the summer Celtic festival in Belfast, Maine. Most of the food vendors and artisans that flooded the festival were locals making their way around the festival circuit, adapting their products ever so slightly to Irish and Scottish culture, but every summer the music is distinctly Celtic; what a festival or venue in the city might call “trad.” 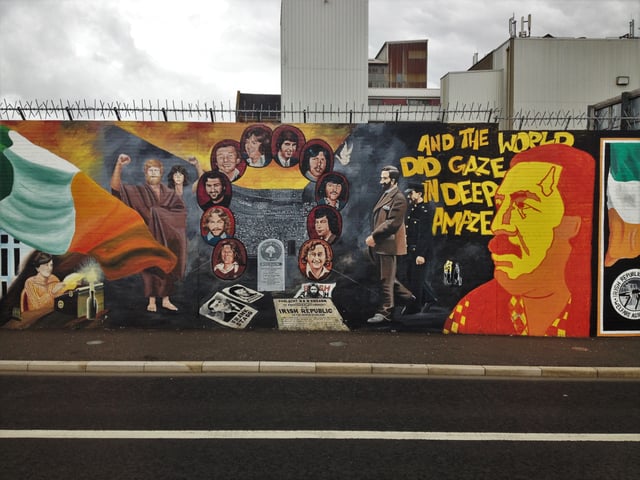 This weekend, as our final CAPA MyEducation outing, we took a drive up the coast from Dublin to Belfast, Northern Ireland’s capital city. Though it’s on the same island, and has Ireland in the name, Northern Ireland is an entirely different country, and definitely feels like it. There’s no wall, gate, or security to mark its border, but the subtle differences in culture, society, and even landscape become obvious almost as soon as you cross over.

The landscape becomes hillier, the accents thicken, and even the cows and sheep are bigger, shaggier and distinctly more northern the further you drive. But you’ll know you’ve crossed the border when you see British and Irish flags competing for attention along roadways, with signs changing from miles to kilometers, and strangely named buildings like “orange Lodges” sitting on corners. 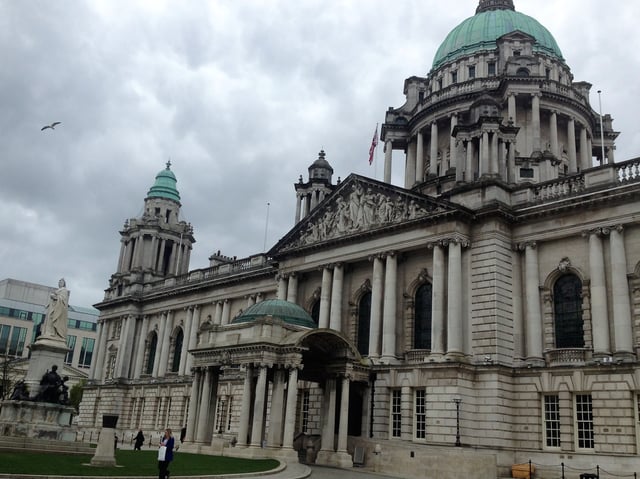 By the time you reach Belfast, the differences aren’t so subtle. While the city center is like many in Ireland (divided by a river, with a cobblestone pedestrian area), it has a distinctly British flavor. A Union Jack flies over city hall, old phonebooths scatter the streets, an unironic statue of queen Victoria stands in the green, and you’ll even see repurposed London taxis and retro-looking red trolleys. If you only a have a quick stop in the city center, I recommend taking a stroll around City Hall, where most busses drop off, before going directly across the street to get a feel for the city center. For a longer stop, try following the signs to the Linen library. Unlike the Dublin’s most famous libraries, the Linen library is still a functioning service that's totally free to the public. This means you can walk in whenever it's open, grab a book and relax. 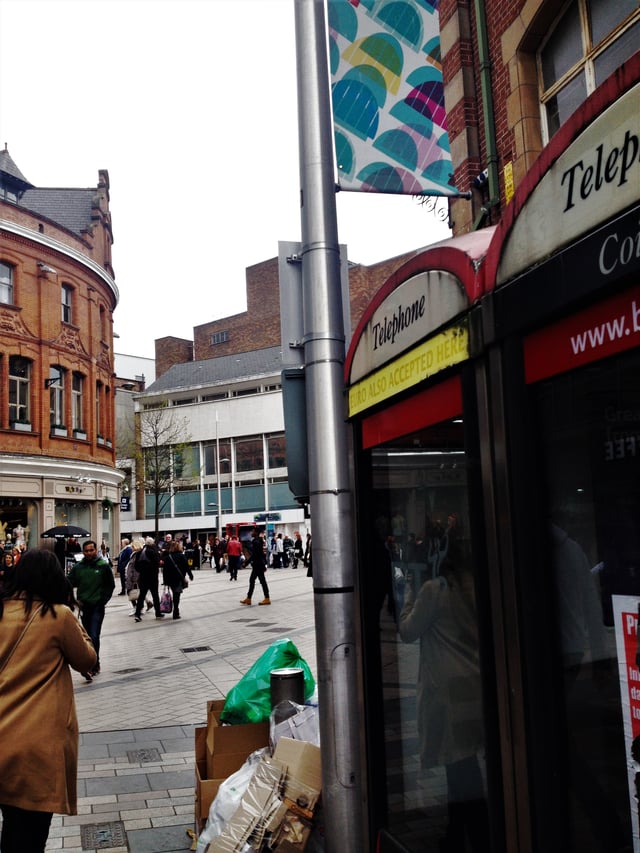 However, a few blocks further out Belfast gains a grittier, more industrial feel than Dublin. Though shipbuilding has almost entirely ceased, Belfast is a maritime city at heart. Where Dublin has two cathedral spires marking its skyline, Belfast has two towering yellow cranes, with H&W printed on the sides in bold, black letters. History aficionados and Jame’s Cameron lovers might recognize these as the initial of Harland and Wolf, the shipyard that launched the titanic, which is exactly where we headed next! 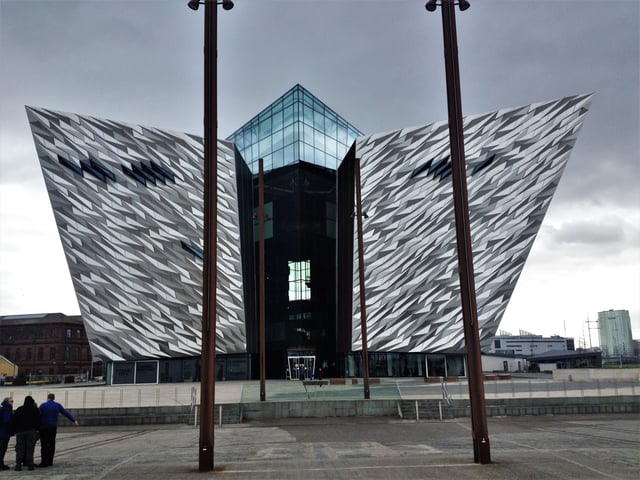 The Belfast docks and shipyard are only a short way from the city, and worth visiting on their own. The ride takes you past the Belfast’s famous murals documenting the Troubles, and Belfast harbor provides a perfect taste of sea air and maritime life for anyone who’s as ocean deprived as I am. The striking, modern Titanic center sits at the head of the slipway where the Titanic sat throughout its construction, and is a sight on its own. However, once you’re inside you’ll find something for everyone. The first few rooms in the titanic experience are typical museum galleries with glass cases, and facts on large displays, that had me worried the rest of the center would be the same. But it's quickly evident that this is just the necessary background  to prepare you for the full experience, as you step out of the galleries and find yourself immersed in a recreated 19th century shipyard. An industrial aestheticized theme park ride (literally) flies you through the shipbuilding process, before leaving you in another gallery showing the finished product. The experience continues like this through the titanic's preparation, sailing, sinking, and recovery. 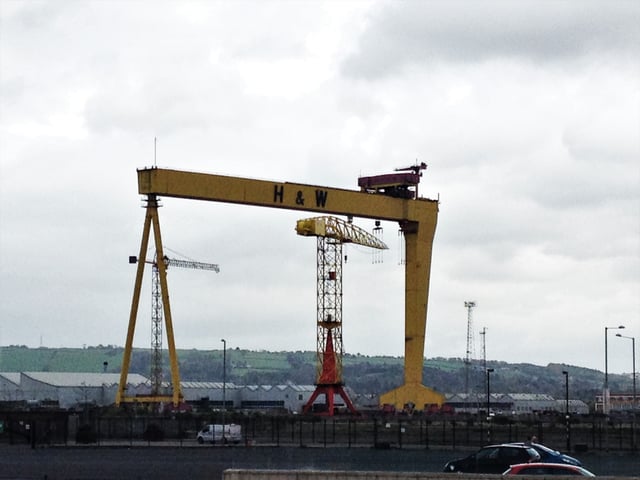 After our tour through the center, our MyEducation itinerary left us with plenty of time to grab a grad snacks and coffees from the centers two separate cafes, and explore the Titanic slipway, converted into a public part with a full-scale outline of the Titanic helping you fully appreciate this ship’s size.

CAPA's My Global Education events, like visiting Belfast, getting behind the scenes tours of local attractions such as Aviva Stadium or the Collins Barracks, and seeing the Cliff’s of Moher have made it impossible to leave Ireland without getting a well-rounded taste of culture from around the country. While summer days at the celtic festival have always been a fun way of celebrating  Irish culture, these events have given me a chance to live it, whether by stepping back into history through experiences like the titanic center, or actually seeing it now, on the streets of Dublin, Belfast and Galway. Learning why Ireland’s the way it is has made it feel a little bit more like home while I’m here.