There's a reason why embarking on new experiences is always encouraged—the memories and friends you make will be exhilarating and mind-opening. In this week's post, Grace did not leave this new experience of climbing to the top of Aigüestortes National Park (with new friends) unexplored. She shares the importance of embracing discomfort while you set out to make studying abroad your best semester yet.

During your CAPA Study Abroad journey you will have the chance to meet some awesome students from around the world. Whether you’re living in a homestay or an apartment, you’ll be hanging out with a close-knit group of people and will get to know everyone in your program really well. While this is great, you may want to step out of you comfort zone and try to meet some new people as well. Barcelona is a big city and draws students from every corner of the globe.

Whether you decide to take language classes at the Pomeo Fabra, or join a sailing group through Meetup, you are guaranteed to meet new and exciting people, and have a wonderful time. One way I did this was by climbing to the top of the Aigüestortes National Park with Erasmus.

Erasmus is a European student exchange program designed to help students study, work, and live in a globalized world. From a variety of trips and programs to language exchanges and parties at local nightclubs, Erasmus brings students together from around the world. Whether you like hiking, or laying on a beach, Erasmus will have something fun and new for you to try out. 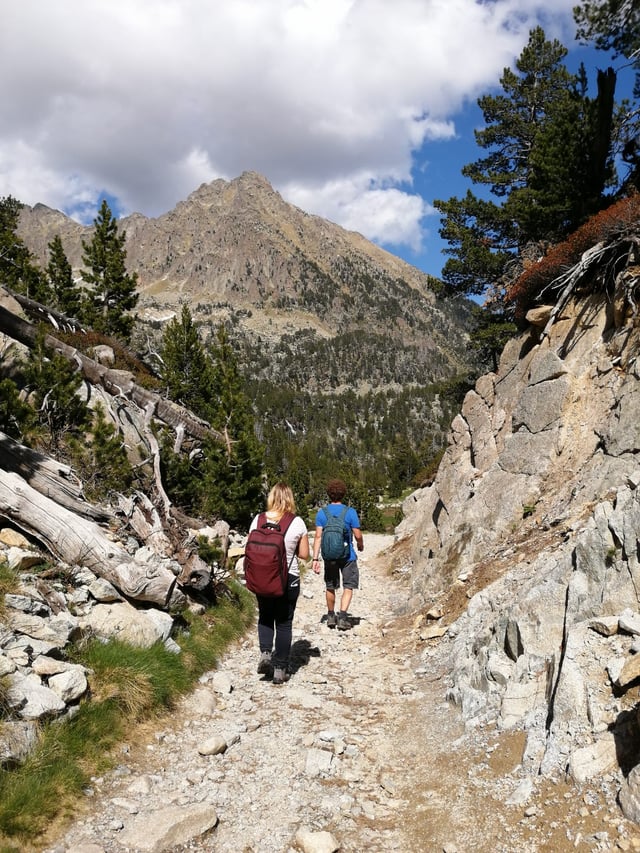 Through Erasmus, me and another CAPA student were lucky enough to go on a nine-mile hike through Aigüestortes, one of Spain’s most beautiful National Parks. Leaving at 6 a.m., we met in front of the Hard Rock Café. In the beginning it was obvious that some people already knew each other. People formed groups of three and four and didn’t really interact with each other. This was intimidating but the goal of the trip was to meet new people so we stepped out of our comfort zone and ended up talking to a guy from the Netherlands and a girl from England. We all introduced ourselves and got on the bus to start our early morning adventure. 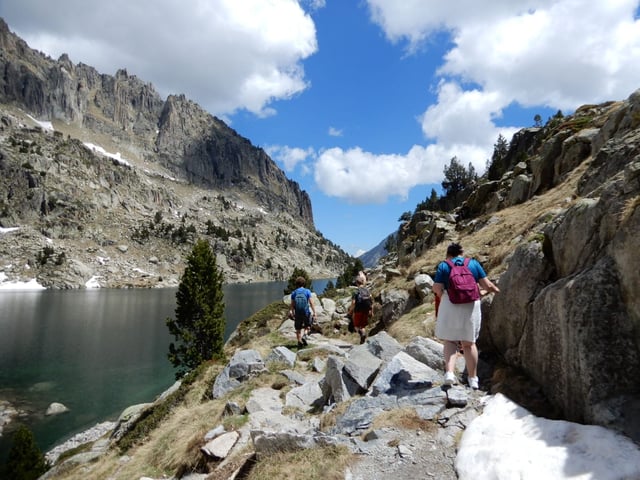 Walking through Lake Amitges with a great view to look at.

We also met two students from Mexico on the bus, who were just as nervous as we were. Through the four-hour bus ride we got to know quite a lot about each other and compared our times in Barcelona, as well as suggesting places and things to see around town. It was the first time we had truly had a conversation with someone outside of the CAPA program and it was great.

Once we arrived at Aigüestortes, we were loaded into 4x4 Jeeps in groups of eight. In our group there were two Americans, two Hungarians, two Germans, and one Belgian; but no one knew each other. We talked about university and the Erasmus program, and by then it was clear that everyone was just as intimidated as we were in the beginning.

We started our nine-mile hike and by mile 1 we were laughing and talking as if we had been friends for years. We ate lunch together at the first lake and continued onto the second one. By the end we were sunburned and tired, but we had accomplished what we all set out to do: meet new people. 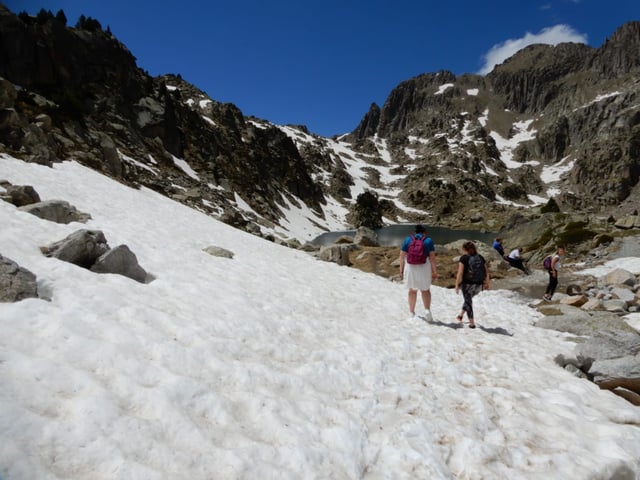 Came across some snow on our hike.

After the hike was over, we took the Jeeps back to town and sat to have a much deserved break at a local café. We talked about our respective countries and what our plans for the future were before heading back to the bus. After a five-hour bus ride back, we were finally home and enjoyed a quiet night's rest. In the morning we headed off to class where we were met with the smiling faces of our fellow CAPA students. It was a fun and very active weekend, but we were happy to be back with all our friends. 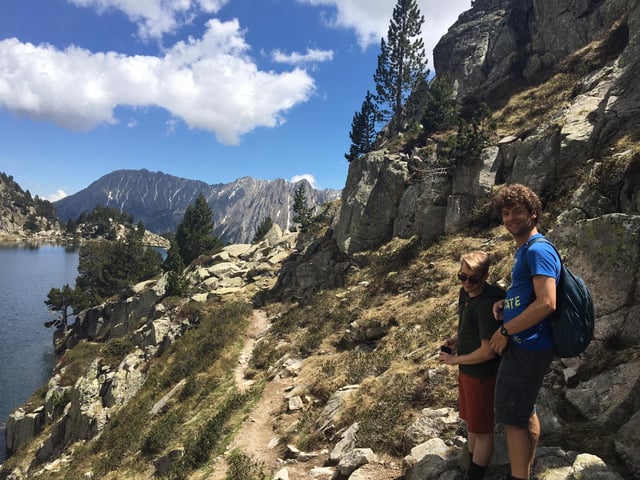 Here are some of our new friends we met through Erasmus.

At the beginning of the day, and even the night before, we were terrified about going on the trip. What if no one speaks English? What if they all know each other already? Neither of us were able to sleep but by the time the day had ended, it was clear that we would be going back for another trip, and this time, we would be bringing more CAPA students along for the adventure. 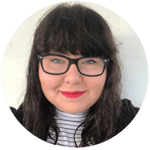 Grace Pyron is an official CAPA blogger for summer 2019, sharing her story in weekly posts on CAPA World. A Global Studies major at Arizona State University, she is studying abroad in Barcelona this semester.