Globalization in Action: Go Beyond. Be a Part of Something Bigger.

Globalization is driven by the integration and innovation of economic and cultural exchange amongst people and nations. It is shifting the balance of global political and economic power in unexpected ways from the acceleration of economic development of countries to reducing global poverty and enabling the emergence of new economic superpowers. 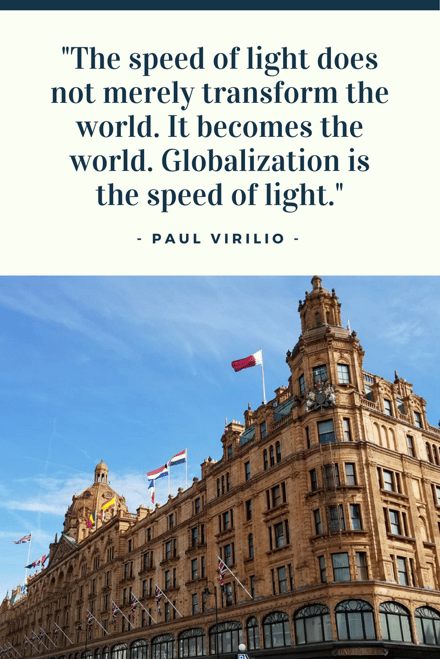 An ideological separation has emerged between those who perceive themselves as victims of transnational dynamics and those who have benefited from the global mobility of people. As CAPA students study and intern abroad now and potentially work abroad in the future, the outcome of their experiences and efforts will mirror globalization in action.

Below is a list of recommended online talks, videos, seminars, films and websites that we feel give a greater insight into this topic.