American students will recall the advice of their forefathers in the famous saying "Go West Young Man", a phrase credited to the American author and newspaper editor Horace Greeley concerning America's expansion westward. It related to the then-popular concept of "Manifest Destiny" - a widely held belief (subsequently contested) in the United States that its settlers were destined to expand across North America to the West Coast. 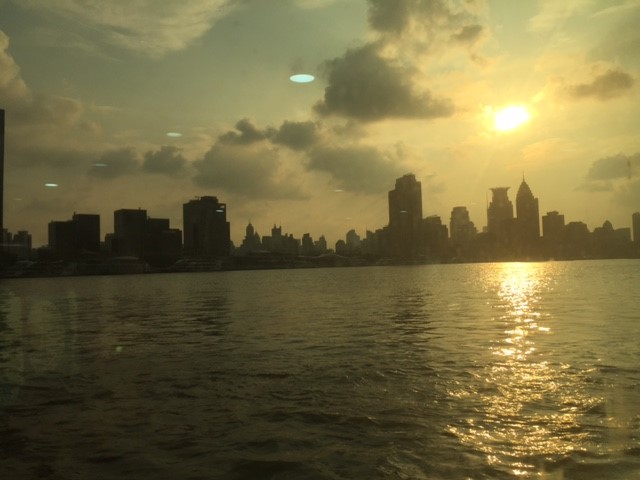 Photo: the sun sets briefly over Shanghai by Colin Speakman

In popular use it also represented the idea of new opportunities and Greeley saw the fertile farmland of the west as an ideal place for people willing to work hard for the opportunity to succeed.

That was a long time ago and the American economy (and European economies) have transitioned through industrialization and into large tertiary (services) sectors and are mature economies. They see 2% annual economic growth as a good result and their global cities are generally stable in size.

Contrast this with Asia (and we know from another post that many academics see us now in Asia's Century) and we see that all the leading economies consistently in the top 10 economic growth league in recent decades  are from Asia and annual growth rates of 5% to 7% are still achievable (as illustrated by China with the IMF expecting growth this year above 6.5 %) and more and more Asian cities identifying as global cities and still growing at a fast pace. 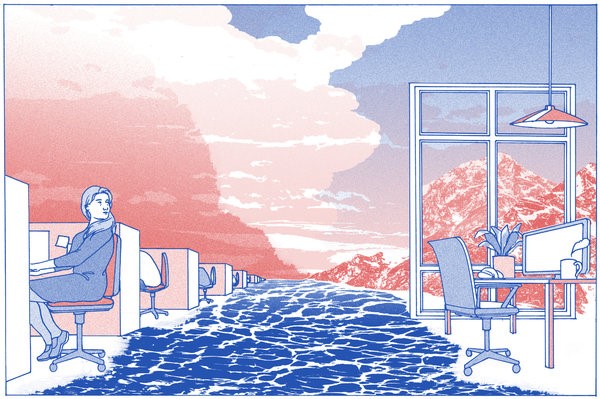 This has led to the suggestion that young people in North America and Europe should "go East" for a better life of greater opportunity.  An article with almost the same title appeared in the New York Times in April this year by Suketu Mehta "Go East Young American" - I share some thoughts and observations from it.

Today, there are nine million civilians from the USA living abroad — more than double the  four million in 1999. In the 21st century, America’s greatest export could just be… Americans.

The author argues that the 20th century was the American century; the 21st, not so much. "A young person in Denmark or New Zealand has a better quality of life than a young person in the United States". Americans who work abroad do quite well; American pilots for Chinese airlines, for example, can make $300,000 a year. All around the world, there are legions of Americans making a good living as engineers, corporate executives, English teachers and so on. 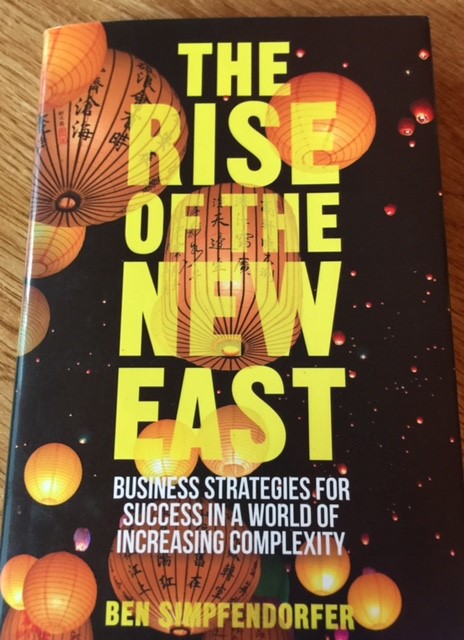 These opportunities are not just jobs requiring a college degree -  salaries in Asia are more modest without that, but in some countries living costs are also much lower (especially if living like a local, as I pointed out in my July blog). As Mehta notes,  the expats "will live much better than if they made $8 an hour slinging burgers in Scranton, Pa."

Americans are more fortunate in moving abroad this century - As Mehta postulates, "the whole world looks like America now. Americans who emigrate don’t have to go without cheeseburgers, “Seinfeld” or the English language."

As a Brit who has lived and worked in America and then made the move to Asia , I agree with the author's closing remarks "So go forth into the world with confidence, young American! ... Americans have a spirit of enterprise, efficiency and honesty that is unparalleled in the world". 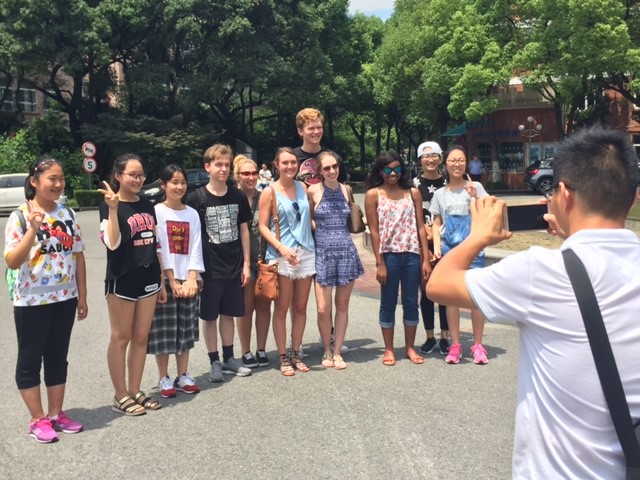 There was a timely book a few years ago by Ben Simpfendorfer, (author of the New Silk  Road) titled "The Rise of the New East". In it the author argues "that the East is a huge global player in business and will be for many years" and focuses on how business can manage the complexities and opportunities involved.  So it appears that the East will be an opportunity for individuals and for corporations this century.

One way that young Americans can evaluate if the New East is an opportunity for them is to come and study in Asia while in university in the USA - take a part time internship, discuss in class similarities and contrasts with the west and engage with locals. Oh, this sounds a lot like the CAPA Shanghai program!