Going off the Grid: Life Without Social Media 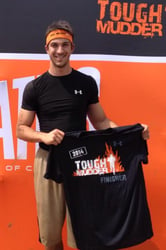 Brandon Gustafson is an official CAPA blogger for Fall 2015, sharing his story in weekly posts on CAPA World. A finance major at the Carlson School of Management at the University of Minnesota-Twin Cities, he is studying abroad in Sydney this semester.

Below, Brandon shares the results of a challenge to himself to go a week without a smart phone or social media.

You might be wondering, “How in today’s society can anyone go a week without using their smartphone or social media!? What are you thinking? What about all the Facebook statuses, Tweets, Snapchats, YouTube videos, calling, texting, and all the other online things that you’ll be ‘missing’ out on?” How on earth can I survive in a foreign country without Google Maps to lead me around and give me step-by-step directions?

Well, I decided to conduct a little social experiment by going a week without using my iPhone or social media. I wanted to find out what it is like to be completely present and in the moment, rather than constantly being connected to the outside world and the goings on in the United States. What follows are my day-by-day experiences and the lessons I learned along the way. 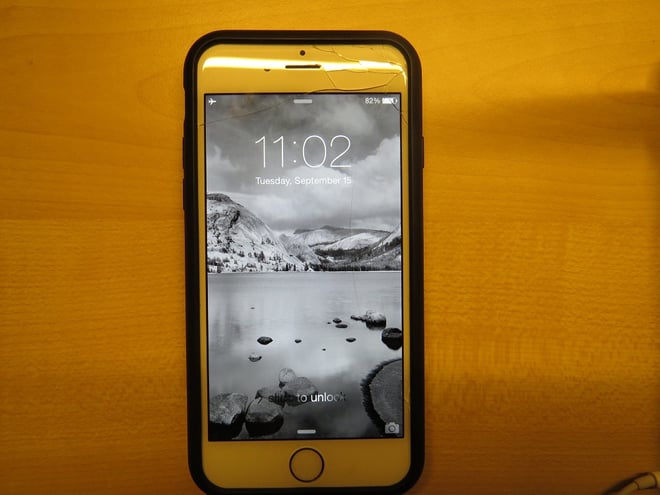 You know the feeling that when someone tells you that you can’t have something, you end up wanting it even more? That was me. I was one day into a diet and there were ice cream and cookies just sitting there, tantalizing me. I checked the time, thinking that a few hours must have gone by since I began my self-imposed solitary confinement… it had been 20 minutes. It didn’t help that I was bored. It’s so easy to mindlessly scroll through my Facebook feed without actually reading anything, just as something to pass the time.

Somehow I survived until the evening and I was back at my apartment attempting to do homework (more like stalling and looking for anything else to do. Perfect time to workout, cook dinner, clean my room… you know how it is). When I could’ve been on my phone, I struck up a conversation with my roommate and we talked for hours about our experience abroad so far, career passions, and just got to know each other better. I think I might’ve been on to something. 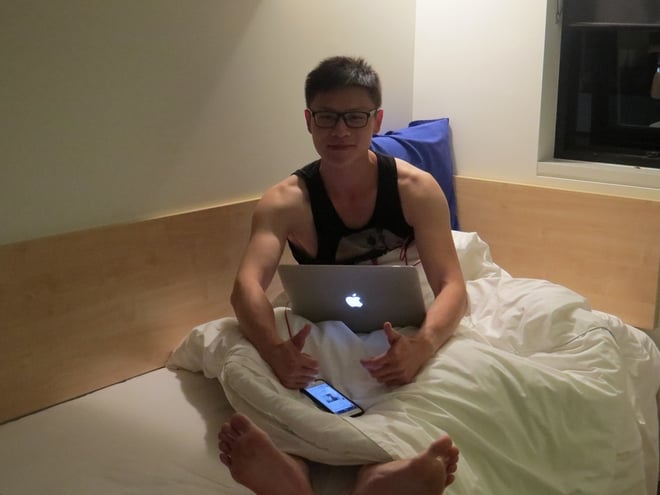 My alarm went off and what did I instantly do? Reached for my phone to check and see what notifications I had gotten through the night of course. I stopped myself (barely), wondering if this experiment was actually worth it. As I walked around the city and spent time in class, I began to take further notice of the behaviors of the people around me. So many people had their heads down, buried in their phone! Walking on the street, riding on the train, sitting in class… you name it; people were glued to their beloved rectangle that, it turns out, actually can be used to call people! Who knew??

I actually almost forgot to try and check my phone in the morning! Airplane mode has other ideas. I also realized that I may have been a little harsh on people with phones the other day, but I remembered that they can be very useful in a variety of situations. That being said, I think moderation may be the answer. That revelation has absolutely nothing to do with a slight desire to check my phone…well…maybe a little. I even began to forget my phone when I went places. I also found myself spending more time talking with my friends in the apartments. With no phone in hand, it was either twiddle my thumbs or talk. I felt that even if I had had my phone with me, I would’ve rather talked with my friends! It was most certainly an enlightening experience!

When you look, do you really see? I decided to conduct an experiment with fellow CAPA vlogger Thomas to see just how many people are on their phones. We found a prime table for people watching at Central Station and grabbed a hot cup of coffee and a hazelnut croissant that was sinfully delicious. For 15 minutes, we counted the total number of people that passed by and the number using their phones. Out of the 569 people that passed by around 11 a.m. on a work day, 288 were on their phones; that’s over 50%!! That led me to wonder how many people use their phones on public transit: since they are just sitting around. Another question I had was, how many people at least have their phones on them? I’m assuming that it would be close to 100%. 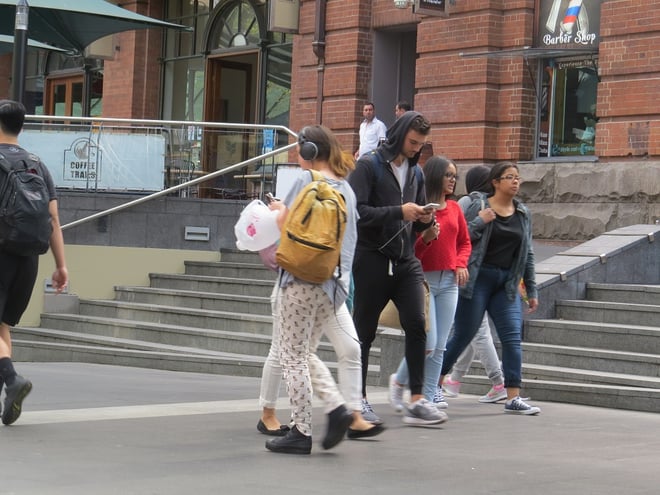 I had no idea what the weekend had in store for me, (unfortunately “The Weekend” was not coming to visit) but I had a feeling that I’d come to some sort of revaluation or an epiphany would hit me out of nowhere. I just had to wait and see…

It’s as though time ceased to exist. Paradise is laying on the beach, listening to the crash of the waves, with not a care in the world. No phone, no sense of time, no problem. 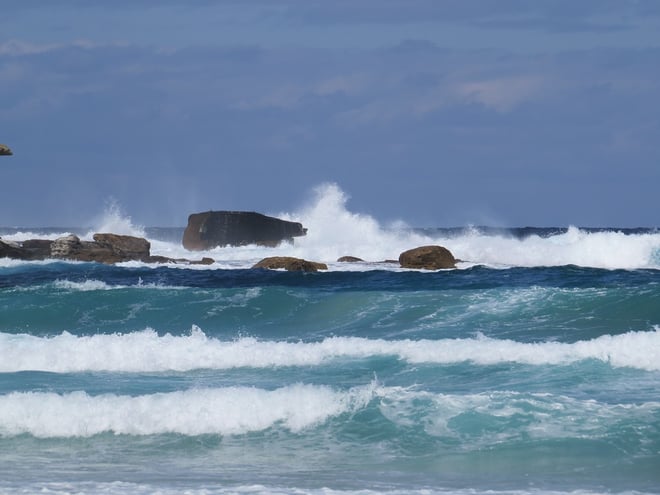 My mates and I spent a relaxing day at Bondi and Matt even created his own personal chair! 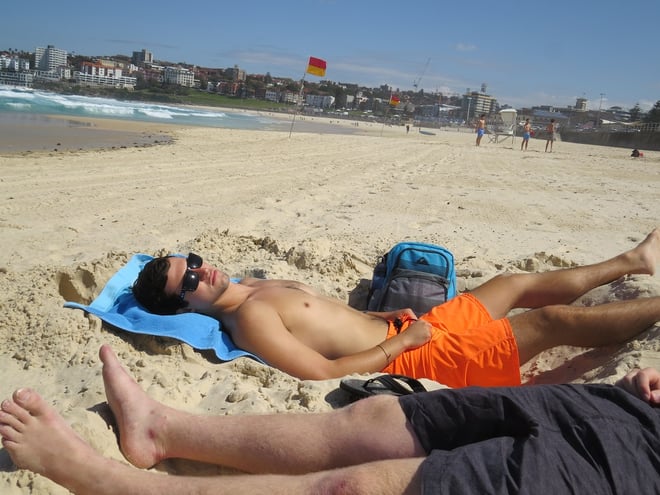 “Life moves pretty fast. If you don’t stop and look around once in a while, you could miss it.” – Ferris Buehler. You’ll be amazed by what you can find when you venture out and explore. After a tour of the Sydney Opera House, I wandered through the Rocks, finding a curious assortment of oddities and knick-knacks. 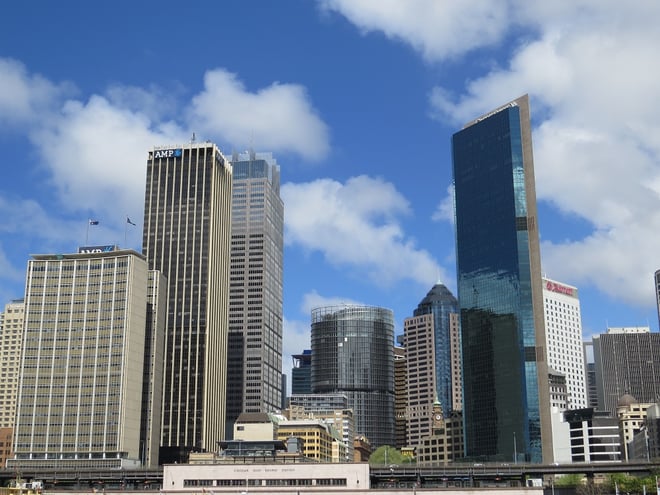 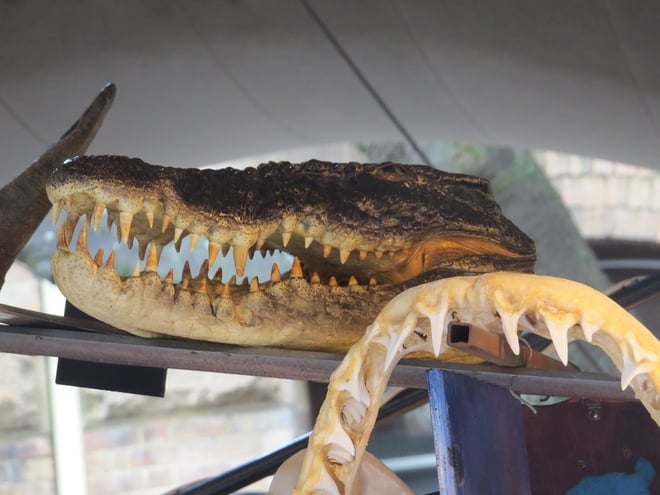 Stumbled upon a street performer/escape artist who believes that making people smile and laugh will make the world a better place. 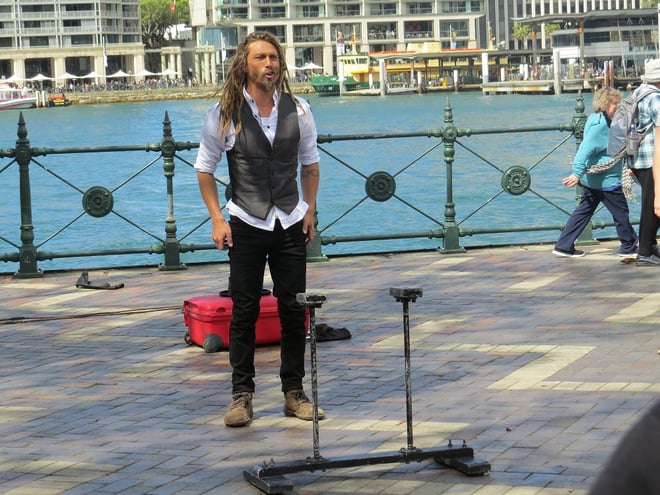 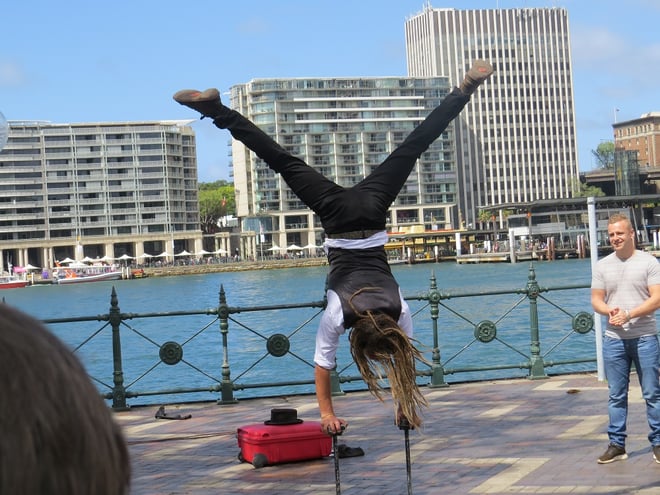 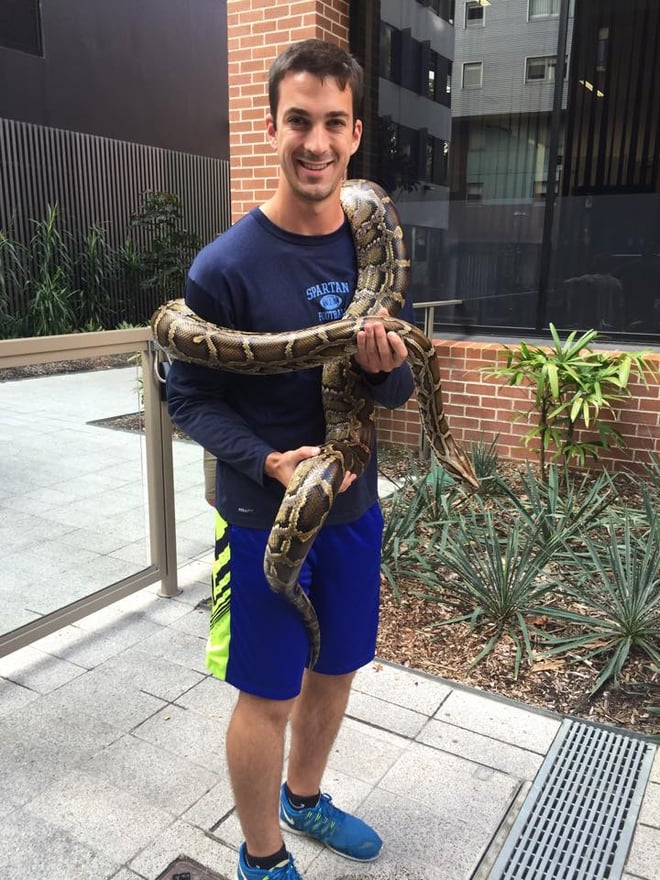 I don’t think I could’ve been more in the moment than I was today. Something special is created when you put 34,000 slightly crazy people together and send them on a 26.2 mile (42.195km) journey. I completed my first marathon today and I encountered countless inspirational runners! I struck up a number of conversations and was easily able to bond over the tumultuous hurdle that we’d both just conquered. You can’t find that awesome feeling on a phone. 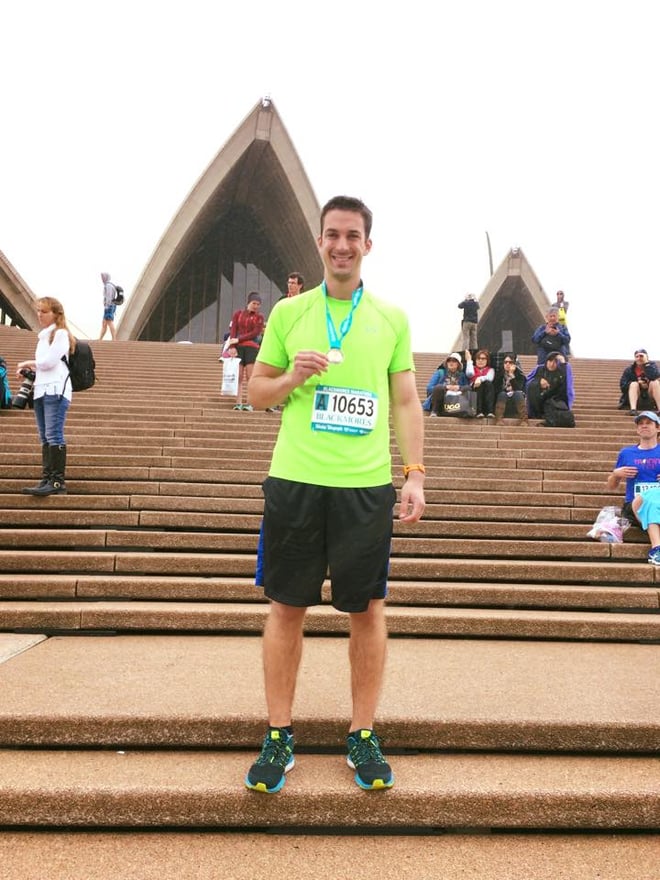 This past week has been brilliantly insightful. I feel that nothing can replace the meaningful connection that you can get from personal interactions. I believe that this is the pinnacle of the human experience: the creation of a more fulfilling and meaningful life. Oftentimes that requires putting away the phone for a while.

That being said, phones and social media have beneficial features. They are an excellent tool for facilitating communication, providing directions, and taking pictures. I would argue that these three attributes are the most valuable aspects of phones and social media. And what do they all have on common? They can all be used to enrich the human experience outside of online social networks.

Going of the grid has taught me that being connected isn’t inherently evil. When used in appropriate situations, social networks are valuable. But the next time you’re at the dinner table, trying putting the phone away; you might just be surprised by what you discover!