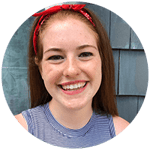 In this week's post, Elizabeth gets a closer look at the Dublin Macnas Parade during Halloween and sees a different side of the city.

The Halloween season has officially come to an end. When walking down the street today, businesses were taking the cobwebs off their business signs and the pumpkins out of their windows. Even though the season of apples and spooky decorations has ended, I'm glad I was able to experience part of Dublin’s Halloween spirit. 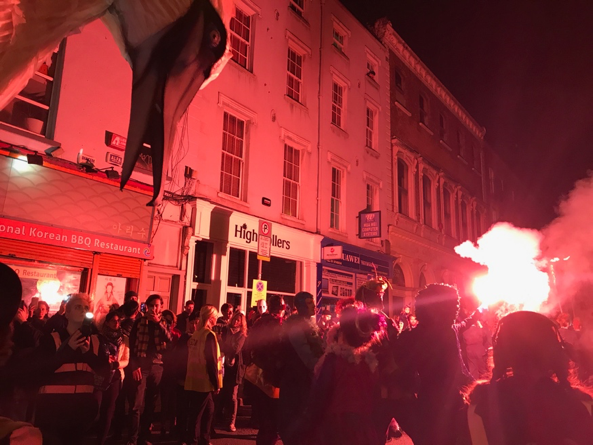 As we stood on the sidewalk of Capel Street, the crowds around us were electric. On Monday night, my friends and I joined the crowd of all ages to watch the Dublin Macnas Parade. Children were dressed up in costumes patiently waiting for the event to begin. 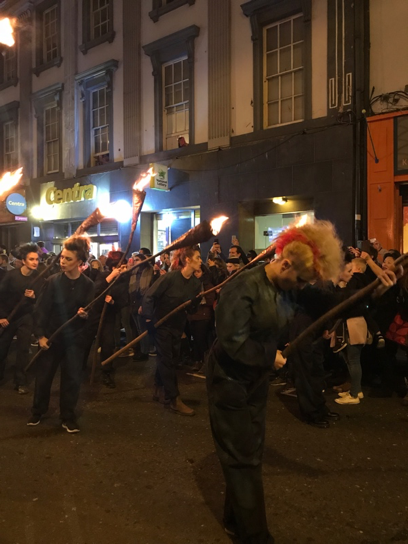 Torch dancers in the parade.

Everyone’s heads turned to the street corner as the music, fog, and performers flooded the crowded streets of Dublin. Floats of boats and nautical scenery rolled through the streets. People dressed in robes and intricate costumes danced while the sounds of drummers echoed off the buildings. Performers marched with fire while others wore gold masks and walked on stilts. There were fire, smoke, mysterious music, and large papier-mâché birds, everything needed to celebrate a spooky Halloween. 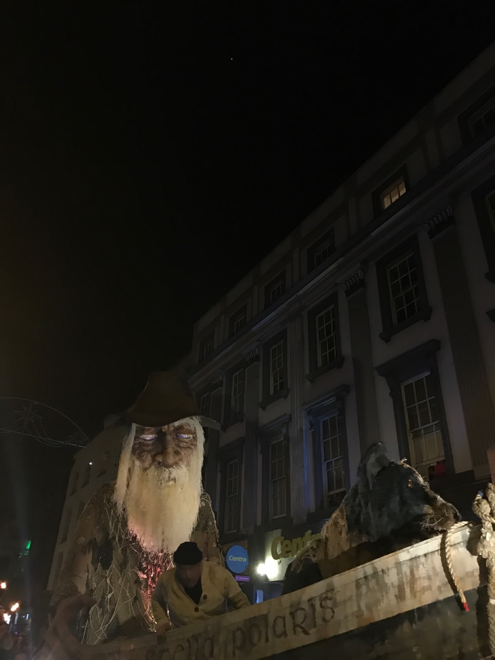 One of the ship floats in the parade.

The dancers, covered with makeup and masks, were interactive with the crowd. At one point women dressed like birds danced through the dress and wore masks that looked like beaks. One of the dancers came close to my group of friends. She started to dance and as we watched she snapped her head towards us and screamed in our faces giving us quite a scare. After running back to her group, we were left to enjoy the rest of the mysterious and spooky parade. 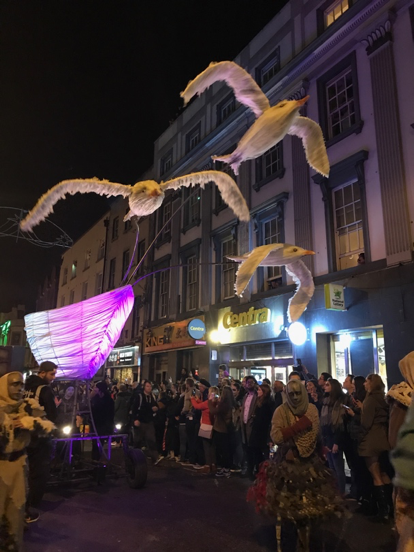 The Macnas Parade was an event in the Bram Stoker Festival. This festival took place the last weekend in October and in celebration of Dublin native, Abraham ‘Bram’ Stoker; the author of the legendary novel, Dracula. During these four days, the Dublin City Council sponsored gothic themed events throughout the day and night for crowds of all ages. The Macnas Parade was one of the final events of the Bram Stoker Festival.

The parade was performed by a group of artists named Macna. The group of individuals is known throughout Ireland for creating interactive large scale performances for celebrations and events. The stories in their performances are original Irish work that encourage families to experience live energized theater. 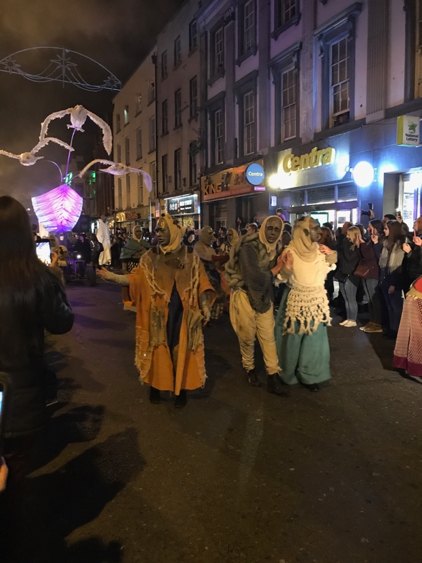 The gold mask performers in the parade.

When we heard about a Halloween parade in Dublin, we were unsure what to expect. Since Halloween originated in Europe, the themes of the parade were darker than we expected but still was playful for children. Watching the parade was exciting and a unique way to celebrate Halloween. The typical Halloween in America is to dress up with friends or eat holiday cookies and candy to Halloweentown. Watching a gothic style performance of a nautical story was a fun way to see how some of the locals celebrate Halloween.

Celebrating Halloween in Dublin allowed me to experience a new side to the holiday that I had been unaware of. It was beautiful to see the community of Dublin come together for this unique celebration of Halloween. Aside from dressing up as your favorite Stranger Things character, Dublin has many unique ways of celebrating Halloween!