How I Experience the Global and Diverse Characteristics of Sydney Daily

Lorenzo Corazzin is an official CAPA blogger for fall 2018, sharing his story in weekly posts on CAPA World. A Global Studies major at the Arizona State University, he is studying abroad in Sydney this semester.

In this week's post, Lorenzo expresses how Sydney is a good representation of globalization, diversity, location, and natural resources.

Sydney is considered a global city by every measurable standard, being constantly cited as one of the world’s most multicultural, influential, and livable cities. A short walk around the Central Business District would have anyone compare the city to New York or London or any other metropolis on this planet. It is one of those places where it does not matter who you are or where you are from, you will find something you like to do. Getting around and managing to live in Sydney is a learning experience all by itself, so it’s a great location to do a study abroad program, but even better if you want to intern because there are endless opportunities. 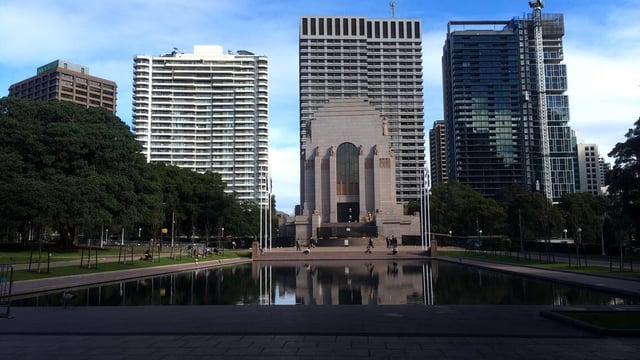 The best thing about Sydney is that although it is a global city, has a big town vibe and all the positive aspects that come with that, it is never too far from nature. There are parks everywhere, sometimes so spacious and well-kept that it does not even feel like you’re in a city anymore. My personal favorites are the Royal Botanic Garden with views of the Sydney Opera House, the Sydney Harbor Park by Manly Beach, and the Chinese Garden of Friendship, which is just a walk from the university and my accommodation in Ultimo. Even better, there are many beautiful beaches, probably the most I have seen in one single city. There is nothing that beats relaxing in front of the ocean after a week of work or school—I think that is something many people would pay for. 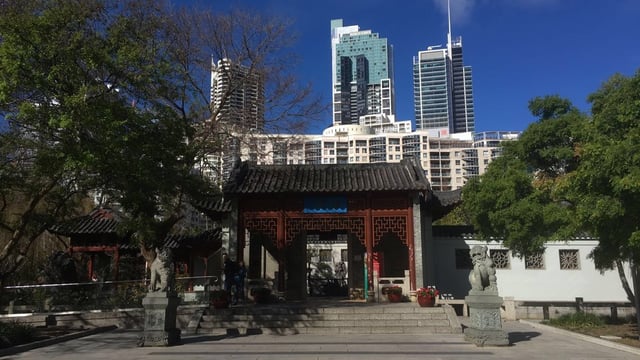 The diversity in Sydney is astonishing and at the same time quite different from what I’ve experienced in other global cities. There is an interesting mix of European and Asian influences that I have never seen anywhere else with the same proportions. The city does not lack South American, Indian, African, and Middle Eastern cultural aspects as well. My apartment is nearby Chinatown, and I stumble on it frequently, on the daily. It is in the central area of the city so it is really fun to hang around and visit markets, while enjoying some delicious banh mi or fresh mango juice. I strongly advise, if you are in Chinatown, to visit one of the convenience stores or supermarkets as every time I go I always find some snack or food I haven’t tried before. 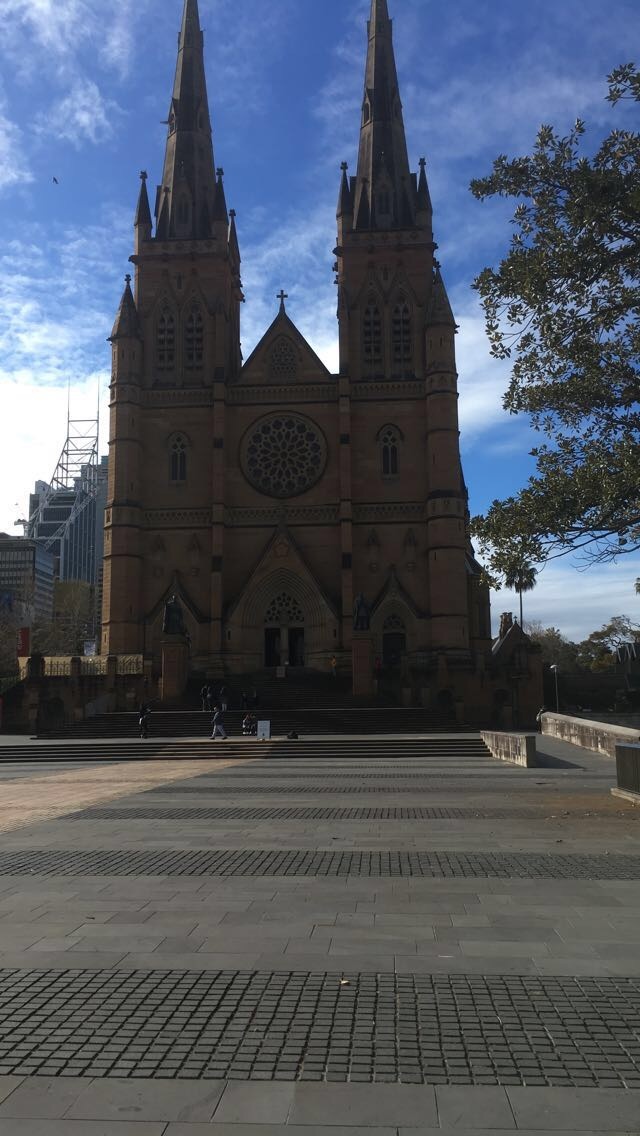 The people I interact with on a daily basis are also very different here in Sydney. As an example of my typical day: in the morning I get a coffee from a Lebanese barista, I will attend class and talk to my Australian professor, then maybe play some basketball at the park with some Filipinos and Chinese kids, and at the end of the day go to a Brazilian steakhouse. The city is very accepting of its diversity and all the people I’ve met until now are very reflective of this characteristic. 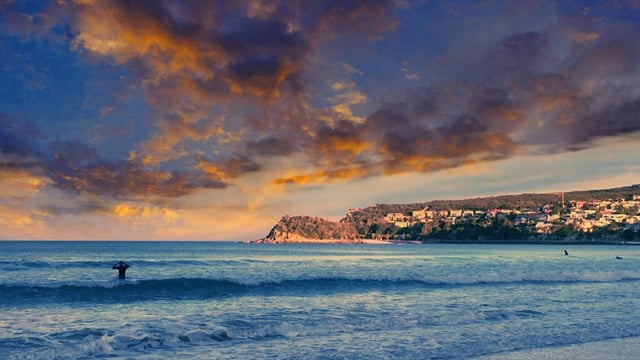 Living in a global city means you will never know what happens once you get outside your apartment’s door. If you ever lived in a small town you know the feeling of already being aware of who you are going to meet, what the shops are selling, and whether there are any events happening. When you live in a big world city, every walk, night out or even a regular day can be full of unexpected situations. You get that sort of vibe that there is always something going on there. There are certainly negative aspects of living in a metropolis, for example, if you are somebody who prioritizes peace and personal space, than this might not be the place for you. For most of the people living in it, the opportunities seem to outweigh the downsides, especially somewhere like Sydney.