How London Introduced Me to My Favorite Things 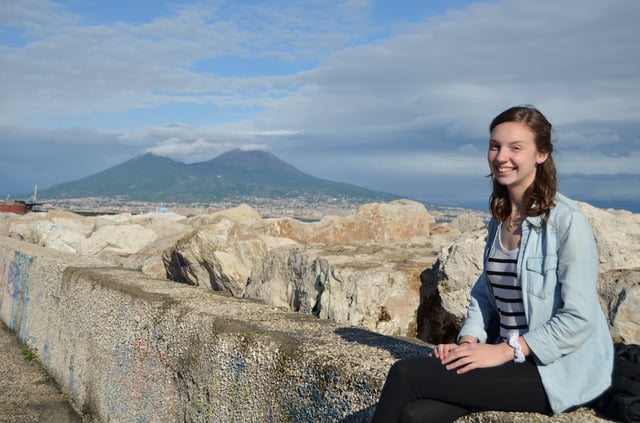 Meet Carly Wickham, a Journalism major and US History and Psychology minor from Emerson College and former CAPA official vlogger who studied abroad in London during Spring 2016. Below, she talks about how she fell in love with art in London, what it was like to be a Journalism major in a global city, and how to deal with culture shock- then the reverse.

CAPA WORLD: Tell us a bit about yourself. (ie - Where did you study abroad and from which home institution? What is your major? What are some of your hobbies and interests?)
CARLY WICKHAM: I’m originally from a suburb of Philadelphia, but relocated to Boston for college. I currently just wrapped up my junior year at Emerson College, majoring in Journalism. I’m also working towards two minors, one in US History, and the other in Psychology. I love arts & crafts, baking, and exploring/traveling! I studied abroad exactly one year ago, at the CAPA London center in the Spring of 2016! 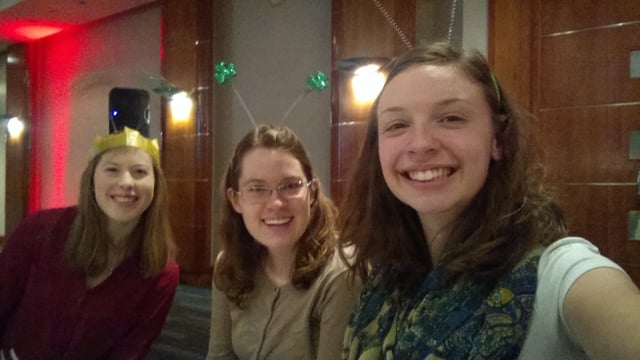 CW: Why did you choose CAPA? What was interesting about the CAPA program?
CARLY W: I chose CAPA for so many reasons. I loved how they placed the students in flats across the city, it really allowed us to explore different neighborhoods with our friends! I loved that they provided us with Oyster cards, because it really enhanced my ability to get around the city worry-free. I also loved the course catalog that they offered. CAPA worked pretty closely with me in the months before I left to ensure that all my credits would transfer to my home institution, and also that they’d be courses I could enjoy! Some of the classes I took while abroad are my favorite courses of my entire college career! 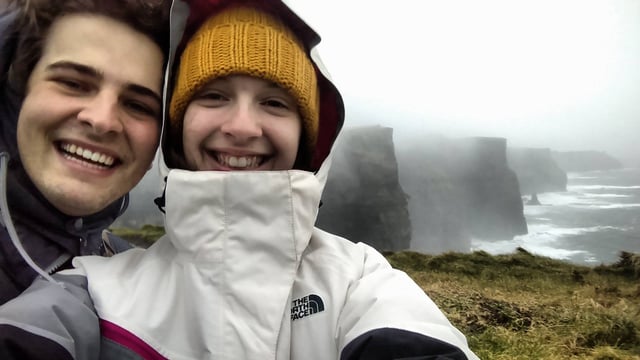 CW: Where were the places you carved out as "Your City" - the places you found outside of the tourist sites, the places that were most meaningful for you? What was special about them?
CARLY W: One of my favorite places was the Hop Poles. It’s a cafe during the day, and it transforms into a pub at night, but I spent most of my time there in the day hours. They had really good lunches and a vibe similar to the coffee shop from Friends. It was filled with locals during the day, and I would get a seat by the window and get my classwork done there often. Another place that always made me feel at home was the British Library. Although many people think of it as a more touristy site, I loved sitting among the huge stacks of books and relaxing with a cup of tea or a book! 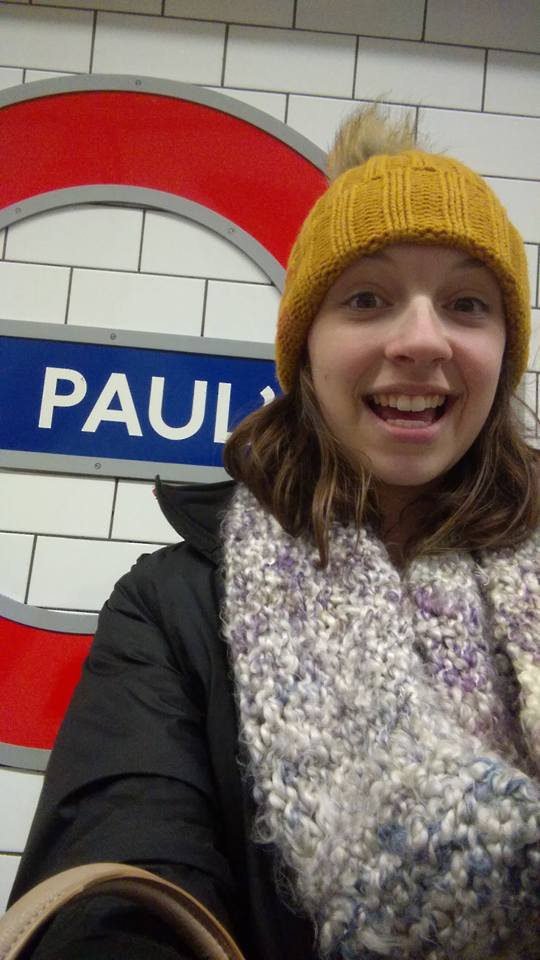 CW: Describe an area of the city that surprised you and tell us what it was about it that you didn’t expect. How did this change your perceptions of the city as a whole?
CARLY W: I think the part of the city that surprised me the most was where I lived - Shepherd’s Bush. The area was not at all what you think of when you think of a large metropolitan city. It had tons of family owned shops and diners, and even an open air market for produce and other yummy treats! I just had such a clear picture of the city I thought London was, and Shepherd’s Bush showed me a whole other quaint, homey side that I loved. 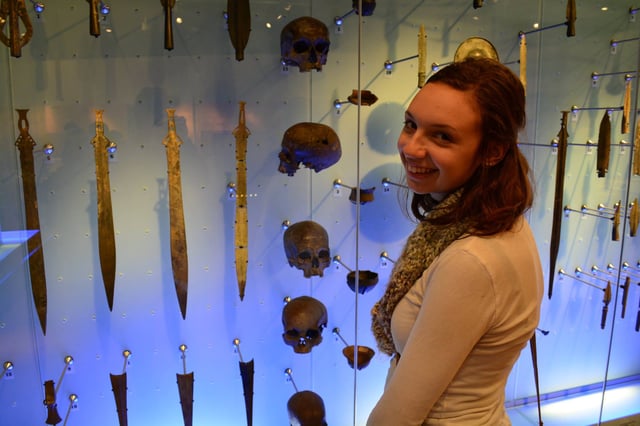 CW: Let's talk about everyone's favorite topic: food! What new foods did you try in London? Favorite dishes? Anything you miss? Any restaurant or cafe recommendations?
CARLY W: I tried so much new food in London! The city gets a horrible reputation in terms of food, but in reality it’s so culturally diverse, and that really shows through in the cuisine. Did you know Tikka Masala is the national food? Bet you didn’t! One of my favorite places to go when I felt like trying some new food was Spitalfield Market. It’s a little bit further from CAPA’s campus, but they’ve got tons of different food stalls with amazing different snacks and treats that I never would’ve tried elsewhere. 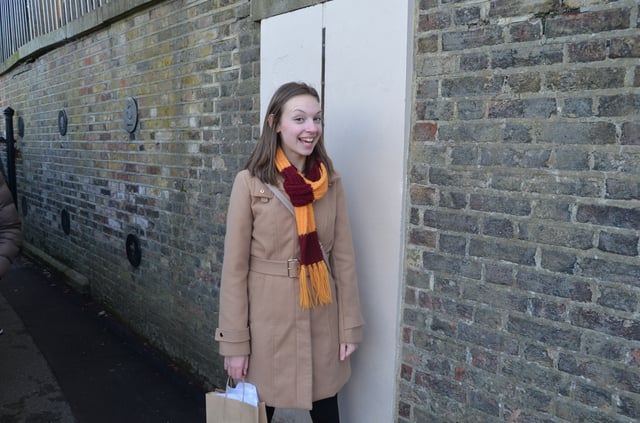 CW: One of your interests is art. Where did you go to appreciate art in London? How was the art scene there different from back home?
CARLY W: I wasn’t very into art before studying in London. I took an amazing art history course with Greg, and we visited a different London museum every class. I was able to learn about the history of the country through its art. My favorite museum ended up being the National Portrait Gallery. I would go there for hours on my days off and just explore and relax! On the other side of the spectrum, though, I loved going to Brighton for a day trip and seeing all the amazing graffiti and street art that exists there. There’s such an amazing spectrum there! When I got back to the US I was able to apply what I learned from my art classes to the art that I saw back at the Philadelphia Museum of Art. Instead of just looking at the paintings for what they were visually, I now think of them historically. Why did the artist choose that color palette? What year was it painted, and what could’ve influenced the subject matter? It’s incredibly eye opening! 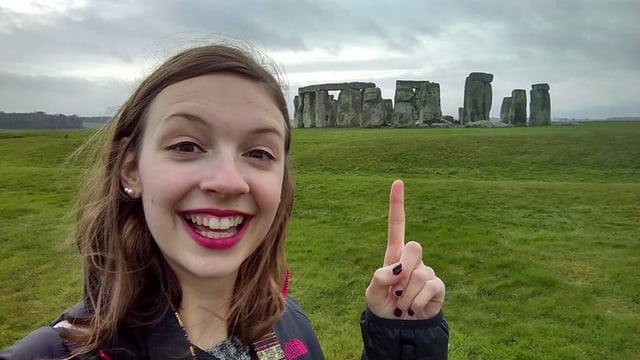 CW: Talk about your favorite class at CAPA. What activities did you enjoy? How were you able to apply your new knowledge to the way you explored the city around you?
CARLY W: My favorite class of London was my History of Witchcraft class. I know it seems silly, but I learned so much about the city through the many field trips we took with the class! We talked about the history of witchcraft, how and why it scares people, and why it still exists today. We saw so many shows and even had a magician come into class to teach us some tricks! Professor Punter is absolutely amazing, and he really taught me to look at the city, and the entire world really, through a brand new lens. 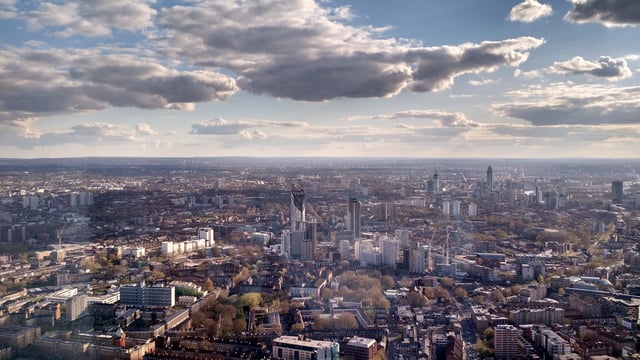 CW: What was it like to study abroad in London specifically as a journalism major? What would you recommend in terms of things to see and for someone with an interest in journalism?
CARLY W: Being in London as a journalism student is almost indescribable. As a global city, there is news everywhere. I loved turning on the news each morning, or reading a free newspaper on the tube and just taking note of how different the culture was surrounding news and journalism there. I learned more about current events happening in the world than I ever had before. It really broadened my view of journalism, and now that I’m back in the states I really like to put a focus on international news that I feel we don’t usually get here. If somebody is interested in Journalism and living in London, I think that reading the newspaper is a must. I also think that the Imperial War Museum is so incredible. Even though it doesn’t directly deal with news, the propaganda and coverage of the events are everywhere throughout the exhibits. It’s amazing to see how far we’ve come, and how far we still have to go. 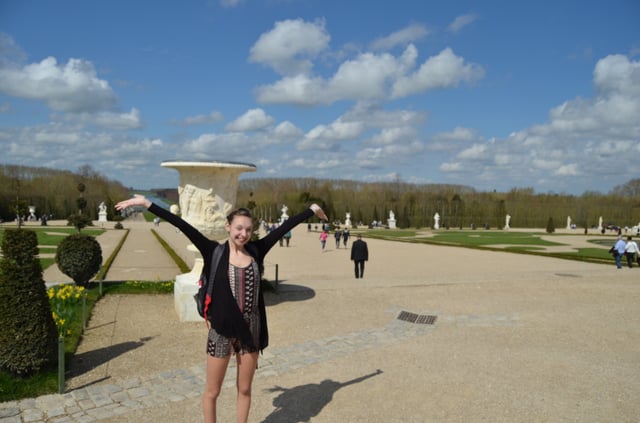 CW: Did you feel prepared for the cultural differences that you found in London? What were some of these that stood out for you? What can future students do in advance to help minimize culture shock?
CARLY W: For the most part, I think I felt prepared for the culturally differences around London. I think something that may help out future students is just to realize that the most Londoners are very different from Americans. They’re not quite as chatty, or as open, loud, and boisterous as the people you’re used to interacting with on a daily basis. It can at first make riding the tube, or grocery shopping feeling a little isolating, but you’ll quickly settle into the way things are done! 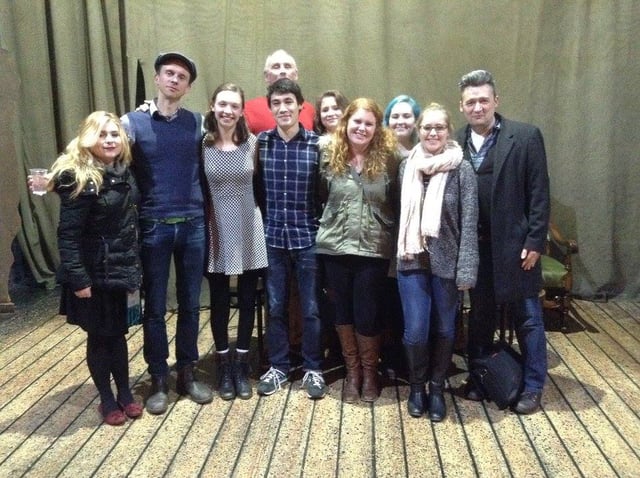 CW: Having been back in the States for a bit of time now, what emotions have you been experiencing? How would you explain reverse culture shock? What has been the biggest challenge and how have you coped?
CARLY W: Reverse culture shock is really interesting, because I think it takes a little while to settle in. When I first came back to the states, I felt relieved to be somewhere completely familiar to me, but the longer I was back the more I started to feel suffocated by how small my world seemed here, as well as the fact that nobody seemed to share my new perspectives or experiences. The things that have helped me the most are keeping in touch with all the friends I’ve made! Nobody else is going to understand the life changing experiences you had like somebody who was right alongside you the entire time. I’ve also tried to find the unfamiliar in my everyday life, and even though I can’t afford a big trip right now, I try to make little adventures in my everyday!