How My Packing Woes Turned into Pre-departure Lessons 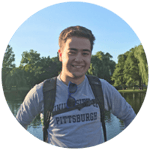 In his first post, Martyn talks about his preparation to study abroad in Sydney and reveals how he quickly learned from his packing mistakes by turning them into lessons.

My name is Martyn Megaloudis, and I’ll be blogging about my Fall semester with CAPA's Sydney Program. I am a 3rd year senior at the University of Pittsburgh studying marketing. Before I went to Pittsburgh for college I lived in North Plainfield, New Jersey, for most of my life. In my spare time, I participate in Pittsburgh Attacks Cancer Together, and I am the social media chair for the Chi Colony of Pitt’s Sigma Pi fraternity. Other than that I enjoy going on hikes, heading to the movies, and discovering and listening to new music. 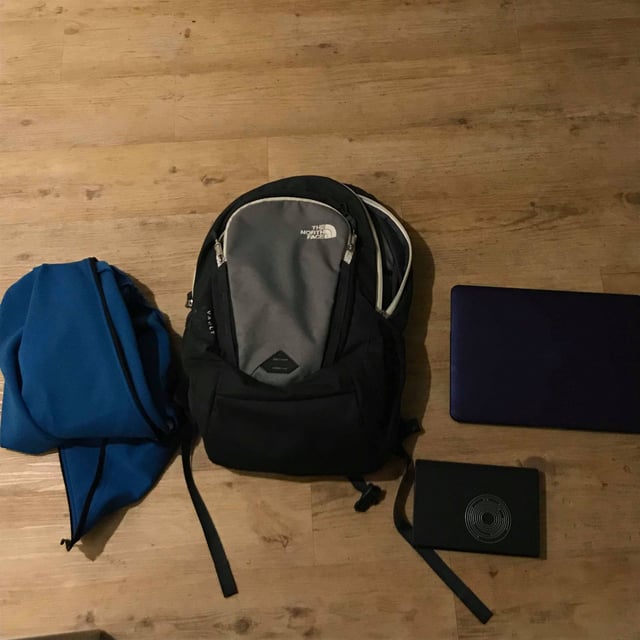 I would have like to have said that I heavily prepared for my semester abroad in terms of packing, but to be completely honest all of my preparation came about a day before my plane was scheduled to leave. I was so used to splitting my time moving between Pitt and New Jersey that it didn’t hit me until August 15th that I actually had to plan differently, instead of figuring out a carload of things to pack what I needed, I had to condense my semester into a single suitcase. I, then, took a few days to procrastinate on what to pack and waited until the day before to actually pack.

I had intended to make a list of everything that I wanted to bring, weigh everything to make sure I could bring all of the clothes that I wanted and be ready to go two days before my trip. The reality of what happened was I spent the last four hours in America hemorrhaging clothing (and this is something to make note of): just because a suitcase is nicely packed with everything you want to bring does not mean that it’s under your airline’s weight limit. I thought I had packed fairly light for my travels—only bringing essential clothing, toiletries, and a few items for school, yet I still was overweight for my one allowed checked bag. I ended up removing most of my duplicate clothing; if I already had a hoodie packed, for instance, I would only be bringing that hoodie for the duration of my trip instead of the three hoodies I had originally packed. Cutting out a large portion of my clothing also gives me a little more wiggle room in terms of actually bringing things back from Australia to the US as souvenirs and gifts.

Due to my mishap with my checked bag I ended up packing relatively light for my carry on bag, bringing only:
1. My laptop + charger
2. A portable charger
3. An extra hoodie for the plane ride in case it got cold
4. Headphones
5. Boarding Passes
6. Debit Cards/ Insurance Cards/School and State IDs
7. Passport
8. Visa Documentation

All of my packing woes really came into ironic fruition when I saw the copious amount of space that Urbanest provides to its residents. I have had to put a single sock in some of the drawers just to make use of all of the space given to me. I am glad that this trip has taught me, by force, how to pack lightly for a trip and how to only bring the things that you truly need. 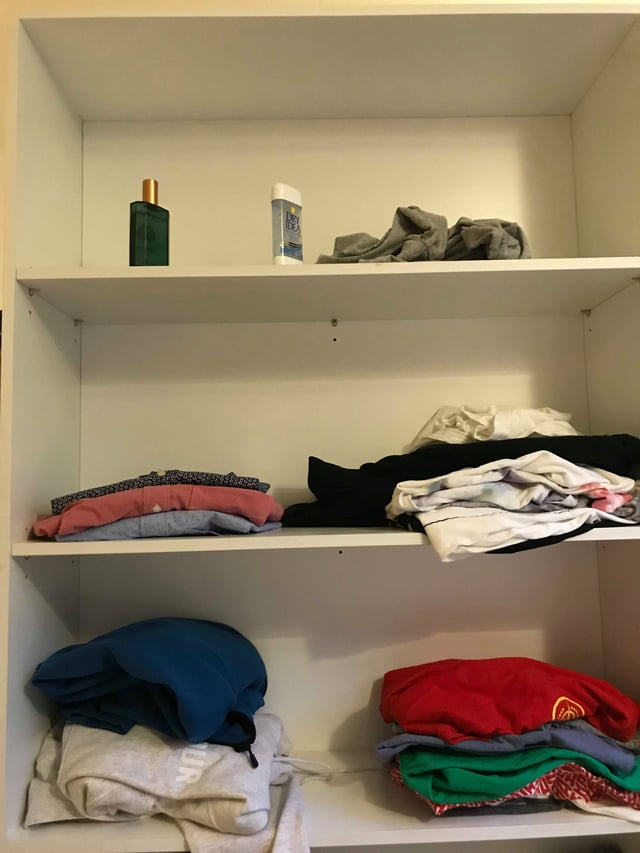 What I did properly prepare for was something to keep me entertained for the nearly 15-hour plane ride from LAX to Sydney. I was planning on sleeping for most of the trip, but I’m not sure that the airline I took really understands what “sitting” is. Their seats were less comfortable seating and more just coincidentally chair-shaped pieces of plastic and year-old fabric. I had a feeling that would happen so digitally I made sure to download albums and playlists on Spotify, podcasts from Apple Music, and episodes from Netflix, both on my iPhone and on my iMac. 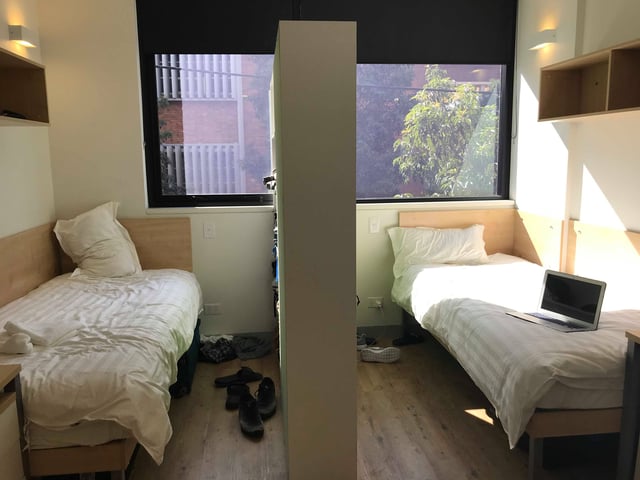 All of these items took into account that I wouldn’t have a reliable internet connection during my flight and were all attempts to make what often seemed to be an endless flight, bearable. This was my first real flying experience so the stillness of having to sit for hours on end was definitely something that I still have to get accustomed to. By hour 7, I decided that my decision to study abroad a mistake, by hour 9 I think I permanently contoured my back in an attempt to get comfortable, and it was only by hour 13 that I realized that the only thing that you can do when on long flights is ignore the duration of your trip, try your best to keep your mind stimulated, and enjoy the view.