In this reflective piece, CAPA London alumna Anna Chichester looks back on her time studying abroad as a first semester college senior. During these uncertain times, she is looking toward the future with the same mindset of hope and discovery that she had while studying in London.

In the fall of 2019, the first semester of my senior year of college, I studied abroad with CAPA on their London program. After the onset of the Coronavirus pandemic in the United States a mere 3 months after I returned from the U.K., it seemed so bizarre to reflect back on those oh so recent memories and think about how rapidly the world changed following my study abroad program. While nobody could have predicted this, I do look back on an eerie moment during my break week travels. I remember sitting in a RyanAir flight to Florence, Italy following a short weekend in Dublin, Ireland, just thinking about how I’d never perceived the world as so interconnected until that moment. I thought in that moment, quite morbidly, if there would ever be something to change that reality about the world. I dismissed the thought, looking to read my book instead. In the months following returning home, I don’t think I really conceptualized the reality of what was going on in the world until I saw the pictures of the vacant Piazza del Duomo that were circulating in February. I was shocked, distinctly remembering the crowds of people in that square when I had passed through just 3 months prior to seeing that photo. 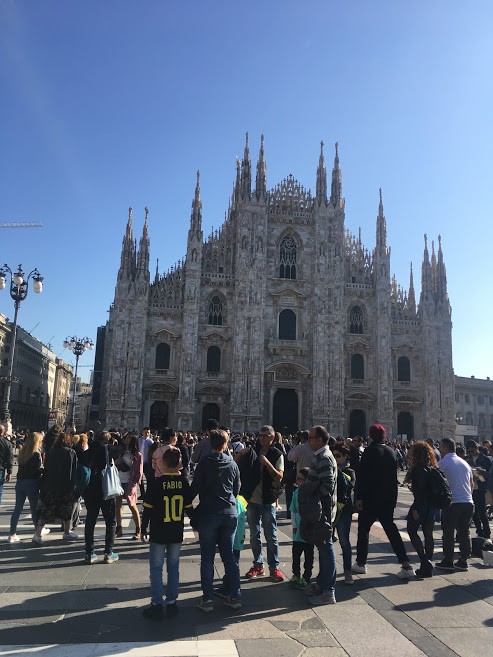 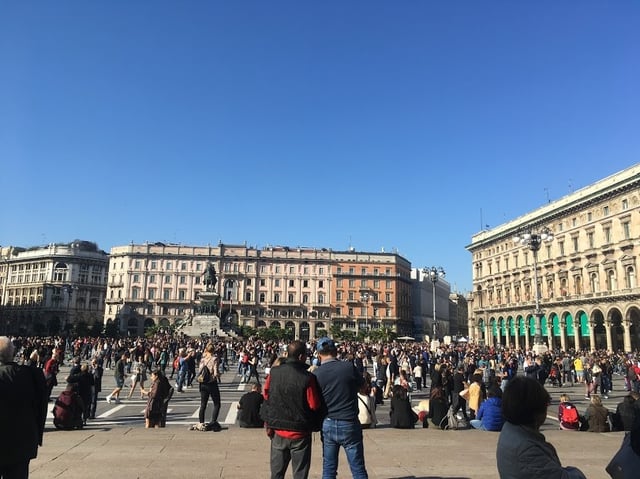 Having come home to live out my final semester of college only to get it cut short by six weeks with no commencement in sight, many peers asked me if I regretted the choice to study abroad during my senior year. The answer is a resounding No. Because despite those memories that I lost out on, which couldn’t have been controlled, I look back on my time in London as a time of such incredible growth and wonder. I entered that program a completely different person than I was than when I left it. I boarded that first flight to Heathrow in September so scared and unsure not only of the experiences to come but also who I was as a person. There are defining moments in your life where you can choose to either stay stagnant in where and who you are, and then there are moments where you can throw yourself into the unknown to see who you become. Thankfully I chose the latter.

And what I gained was beyond anything I could’ve predicted. I developed a sense of wonder towards cultures I had yet to experience, and people that I met whose given circumstances were so unlike my own. I gained a sense of confidence in knowing that I could adapt to unknown situations and be receptive to new experiences. I made new friends, like my pals Molly and Maddy, who I’ve spoken to nearly every day since I’ve returned, especially since the pandemic hit. As a theatre practitioner, I was able to throw myself into theatre that I couldn’t have experienced back home, and through my internship was able to be a part of the creation process myself. I got a taste of what it was like to immerse myself in my industry. I was having long conversations with people about art and performance, spending my weekends at museums and performances to broaden my knowledge of what people were doing globally to engage with their craft. It unlocked a newfound appreciation for life that I couldn’t have anticipated; the idea that our stories and others’ were so delicately interconnected. 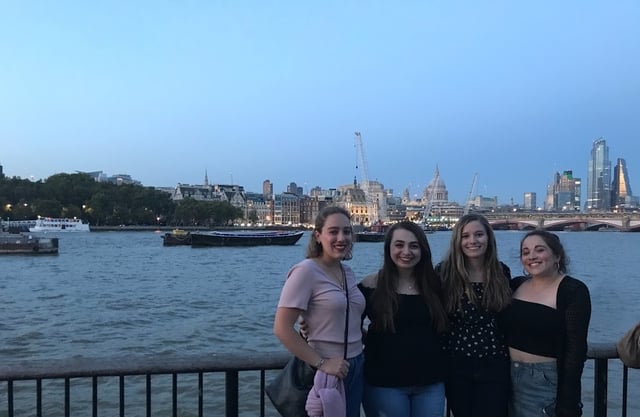 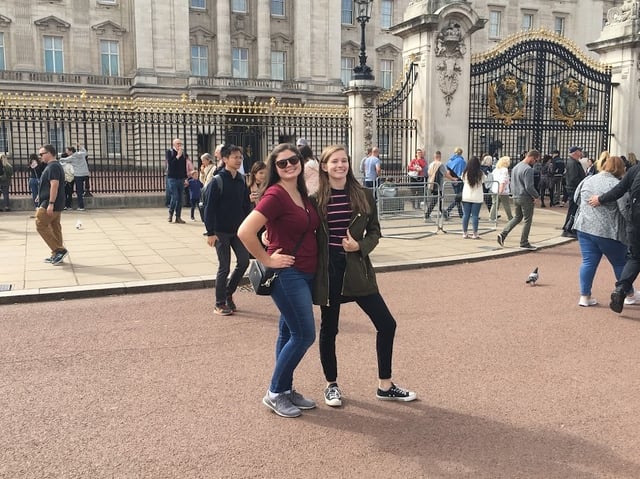 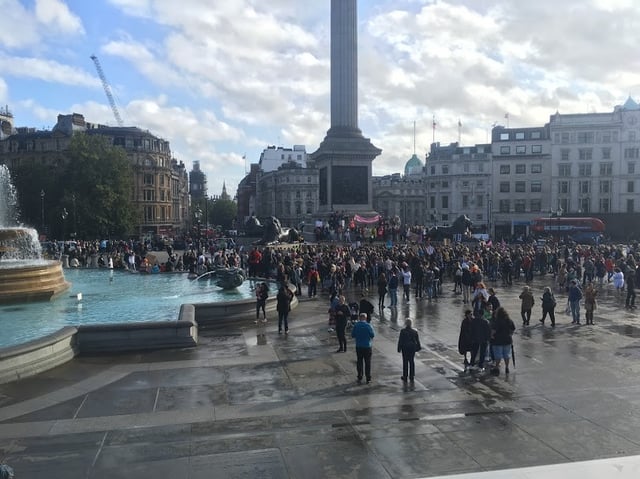 I walked off that flight from Heathrow to JFK thinking about how the world was so much bigger than I had known before and was thrilled by it. During that time, it was a paradigm shift from thinking that my life would only have one outcome after graduation to a world of possibilities and experiences. That idea still remains prominent now. Even in the dark times of this period of life, I still look back on those vivid memories of discovery. Navigating the London Underground for the first time. Looking over the waters of the Camden Lock. Exploring the Tate Modern, British Museum, and London Portrait Gallery. I also think back to those moments of genuine human connection that I cherish so much now. Laughing in Mike Punter’s ‘Theatre in the City’ class as he described the schoolchildren’s reactions to The Woman in Black. Connecting with my Arts Administration professor Maggie Parke as she told us about her experiences working on the Twilight movies and living in Wales. Meeting my flat mates for the first time and cherishing the initial timidness and following growth of those relationships. The spontaneous nights out to pubs, where everyone was just so considerate and aware of the presence of others.

As I look towards my future in an uncertain world, it is these memories that I hold on to. Those feelings of hope and wonder towards the unknown that I know lays ahead of us. While these are turbulent and uncertain times, I know that what remains on the other side is something of the unexpected. Because if we can maintain that sense of wonder and discovery in the face of an uncertain world, there is still hope. 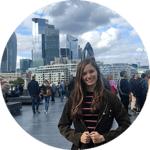 Anna Chichester is a CAPA Alumn and recent graduate of SUNY Oswego. She studied Public Relations and Theater, and spent Fall 2019 abroad with CAPA in London.