How Studying Abroad in Sydney Changed Me

Catherine Crevecoeur has been an official CAPA blogger for summer 2016, sharing her story in weekly posts on CAPA World. An environmental science major at University of Pittsburgh, she has been studying abroad in Sydney this term.

In this week's post, Catherine reflects on her time in Sydney and what it's like to be back home again.

Last week at this time, I was still in Sydney, Australia. In fact, I was celebrating the Fourth of July with a group of some of the best people I have ever met. I was waking up with my roommate in our housing accommodations in Ultimo. Now, approximately seven days later, I am sitting in my bed at home at 5:30 a.m. because jetlag has completely disrupted my sleep schedule.

Although it has only been days since I left Sydney, Australia, I can already feel the memory slipping. As I fall into old, regular routines (wake up, work out, send e-mails, go to work), part of me is questioning if I even left in the first place. Part of me is afraid that I will forget this feeling - this feeling of hope and inspiration in the face of stress and mundaneness. 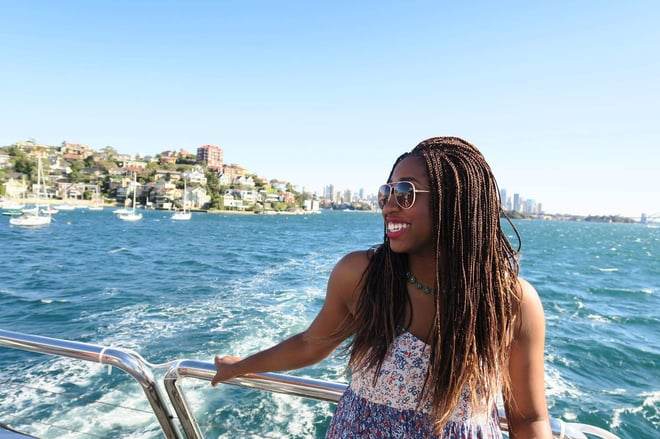 I truly believe that six weeks in Sydney, Australia has changed me. I’ve noticed small changes as well as personality-altering behaviors. For instance, in Australia, drivers drive on the left side of the road. But this has implications for the sidewalk as well. People also walk on the left sides of the sidewalk. When I first got to Sydney, I would run into people every single time I tried to venture out of our housing accommodation. By the end of the program, I was completely comfortable with walking to the left, though. Upon returning to America, though, I found it incredibly difficult to merely walk down a street because I had to consciously think “Left or Right? LEFT OR RIGHT?” 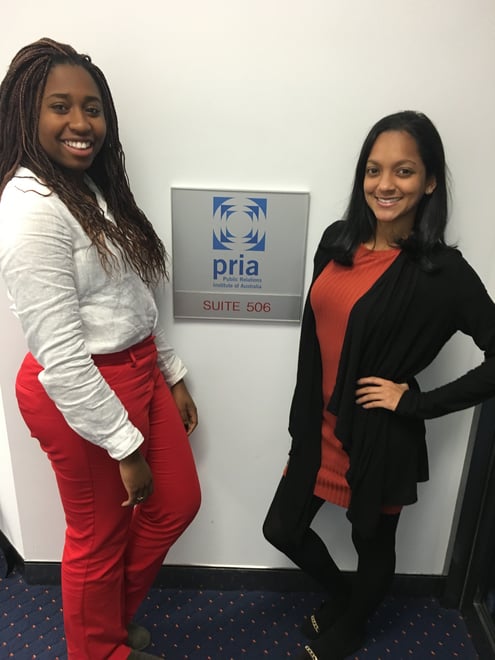 On a larger scale, I think Australia helped to shape some key personality traits. For example, people in Australia are friendlier in a genuine way. At work, your co-workers genuinely want to know what you’re looking forward to and how your personal life is going. They listen to you and actually offer amazing feedback. On the street, locals who go out of their way to give us directions and advice have helped my friends and me during several occasions. I have found myself genuinely trying to invest more of my time into helping and understanding other people because of this culture of friendliness. I have already had deeper and more meaningful conversations with my friends and family because of actually listening and paying attention. 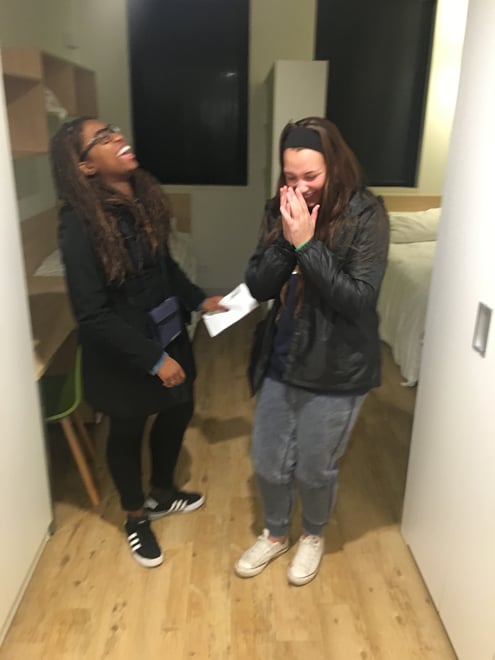 I also learned to appreciate communication in general so much more. Because of the drastic time difference between Sydney and Pennsylvania (14 hours), I mostly relied on social media rather than telephone calls to talk to my family and friends back home. It was so much easier to just post a picture or send a text which wouldn’t be acknowledged for a few hours. The few times where I could call home were so much more cherished.

Lastly, I think going abroad offers a bit of maturity and independence. Although everyone in my program was in college and already had a taste of independence, there is something radically freeing about being placed relatively alone on the complete other side of the world. Successfully living in a unique, foreign culture - that gets relatively little news coverage in the US - alone gave me the kind of confidence you can only gain from experience. I think that qualities such as patience, trust in self and others, and humor were especially helpful to me in successfully navigating through Australia with a group of 60 other students.

I’m still in my bed at home. My boxes from school remain unpacked and my bedroom looks just the same.

But I am completely different. And I couldn’t be more grateful.