How to be a Flâneur in your Global City

In this week's post, Madeline describes one of her classes, and an important lesson she learned from the professor of her Global CIties class.

I have learned so much through the CAPA classes. I am currently in the Global Cities class, which consists of our professor Darren Kelly taking us on tours throughout Dublin and teaching us more about the Irish culture. What’s more, however, is that he is teaching us how to critically look at a city. By observing nuanced differences between buildings and neighborhoods, we can unpiece the history of any city. He has also taught us to be a flâneur. A flâneur is a wanderer. They stroll through the streets, going nowhere in particular. They look up and notice every single one of their surroundings. They take in everything they see. They don’t have a schedule or anywhere to be. They are purely living. 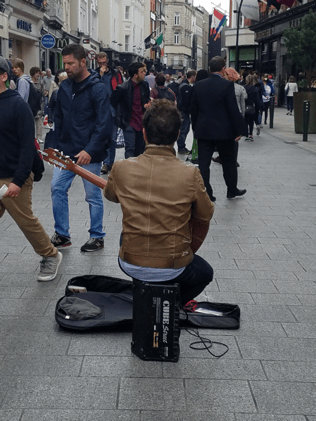 At first when Darren assigned us a paper to live like the flâneur, I thought it would be very easy. In fact, I thought I was already doing that. I couldn’t be more wrong. Even living in another country for only 10 weeks, I have already sunk into a routine. I take the same route to work every day. I seldom look up. I am always in a rush. It wasn’t until I started writing the paper that I truly discovered there was a problem with the way I was living my life. While abroad, one should experience life as richly as they can, not get stuck in the same-old same-old. 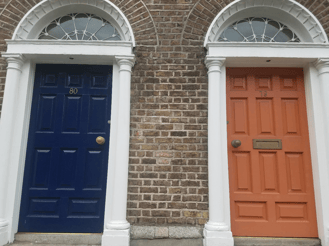 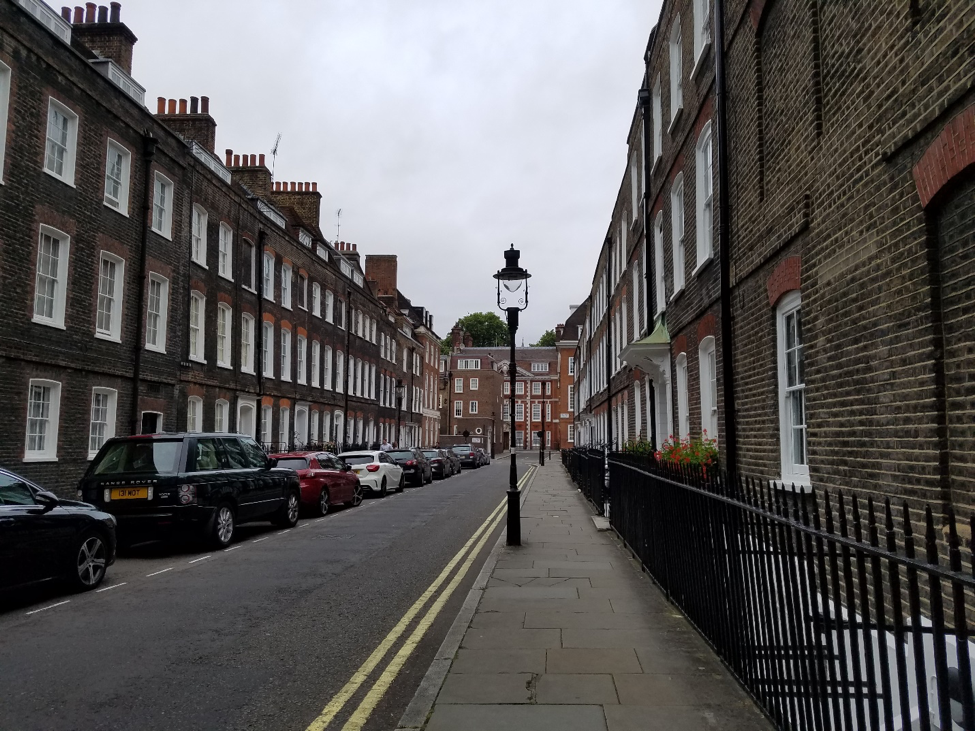 As I wandered around the city while researching for my paper, I felt as though for the first time in weeks I had really seen Dublin. I wasn’t just looking for images to fill my paper with, but I was looking for anything in the city that moved me. I took images of beautiful buildings, street art, and performers that made me remember why I fell in love with Dublin in the first place. I have Darren to thank for that. 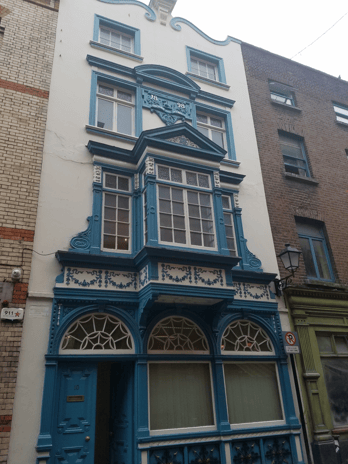 The best thing about having the Global Cities class is that the lessons are so relevant and carry over into every aspect of life. The lessons I’ve learned in the classroom even stretch far beyond Dublin. This past weekend I went to London and really discovered the true meaning of living like a flâneur. After spending the morning at the Wimbledon finals, my friends and I went exploring around London. All of them wanted to go on the London Eye, but I didn’t feel it to be necessary. I decided instead to walk around on my own to see the city for myself, and I am so glad I did. I meandered around the rich neighborhoods of Westminster, the beautiful gardens of Buckingham Palace, and the massive grounds of Hyde Park. I learned so much about myself in just those three hours spent by myself in a new city.

I reflected on my time as the flâneur, and genuinely understood how important it is to go off on your own occasionally. Being by myself, I wasn’t distracted by talking to people. I got to fully absorb what London had to offer. I enjoyed noticing the little differences between London architecture and Dublin architecture. I also enjoyed small conversations I had with people on the streets, as I don’t think I would have spoken to them if I were in a group. I cherished the time I had alone with my thoughts to think about anything and everything while walking down the stately streets. Also, it felt absolutely liberating to be able to choose exactly which lane to go down, where to turn, and what buildings to see. 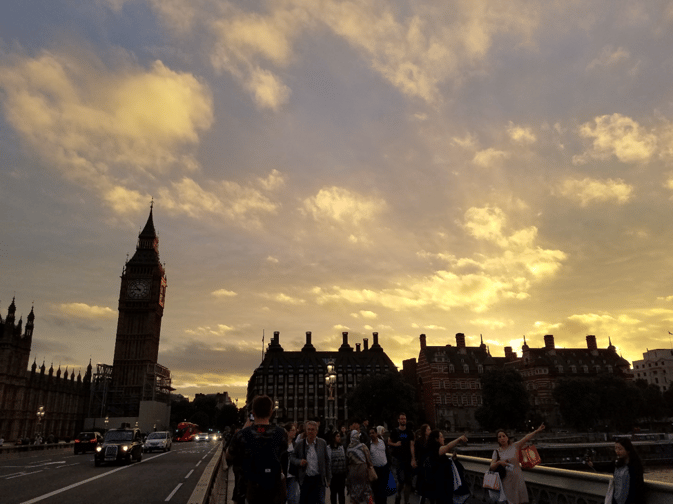 I am so happy to have learned so much from my Global Cities class. Next time you find yourself in an unfamiliar place, maybe separate from the group and do your own thing. You’d surprise yourself how good you are at navigating when you’re the only one to count on. Or even if you’re at home, mix up your route to work or class and don’t forget to look up every once in a while. It’s easy to forget that you’re a living, breathing human when you get so deep in a rut you can’t see where you’re going. I know that in the future these lessons will help me wherever I go. .