Interning abroad can help you build valuable skills including intercultural communication and time management. Find out what Isha’s work environment looks like at her CAPA Global Cities internship placement at Barcelona Metropolitan Magazine.

Doing an internship abroad is teaching me how to communicate with different cultures from around the globe.

One of the best features of the CAPA Global Cities program is that they help students find internships in the city they’re studying in, trying to match with their selected field of education. Not only does this help build the skills of intercultural communication, but it also contributes to giving a global prospect to your time abroad.

As a student studying journalism and political science, the CAPA program in Barcelona helped me to connect with the Barcelona Metropolitan Magazine - the only English Speaking Magazine in Barcelona made primarily to serve the interest of expats in the city. Since Barcelona is known to be a mecca for these diverse cultural groups, working for this magazine was a perfect way to engage with this diversity that contributes to this deep-rooted cultural character of the city.

Once I was offered this placement, I was excited to be a part of this work environment for a number of reasons, the biggest one being that it offered me a chance to explore the culture of the city and produce content on social media that would, in turn, help people who were new to the city, just like I was. This helped cope with the transition from being a tourist to starting to live like a local.

The office of the Barcelona Metropolitan Magazine is a small office space where six interns, the CEOs of the Magazine, and their four employees sit in the space of two rooms sharing desk spaces and complete our tasks for the day. Unlike the American work culture where you’re allotted a workstation, and work on a set schedule, people here in Spain are a lot more easy-going because that is the cultural norm here. 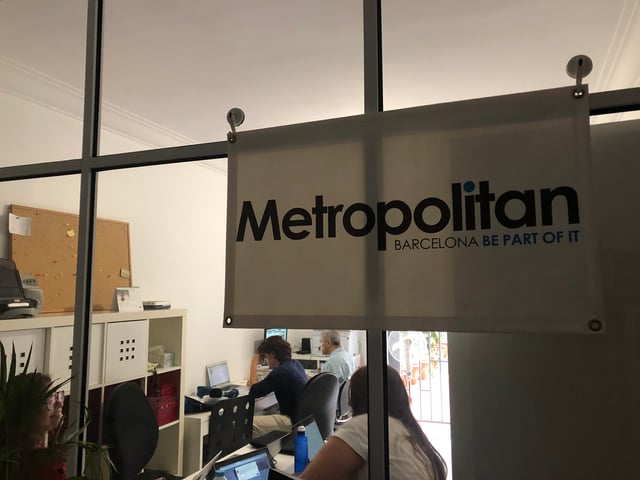 The office of the Metropolitan Magazine located at Carrer De Valencia

There have been days my schedule makes me work at 9:30 in the morning because of schoolwork or making up for a missed time, but walking into the office at 9:30 in the morning is really hard because I’d probably be the only one in my office with my boss.  But even then, there is always something to talk about- something about the city, an event that might be happening or just a funny anecdote from the weekend. It’s really nice to be in a shared working space because there is a lot more interaction which in my opinion, leads to a lot more wholesome learning.

People are a lot friendlier, a lot more diverse in their thinking and a lot more easy-going I would say. They’re not worried about what time you show up to the office, as long as you’re being responsible for the tasks that were assigned to you.

However, adjusting to a new work environment is never easy, especially if you don’t go into it with an open mind. From my experience, it can be a lot, but if you hang in there, you learn each day and grow to be more adjusting and diverse in your thought process which will benefit you sometime in your life. Initially, I had my share of apprehensions too, but giving things time always helped to settle in.

My office has people from around the world, which is probably the best part of my experience - India, the US, Britain, Venezuela, the Netherlands, and Colombia to name a few. As we sit together to eat our lunch on most days, we find that our cultures have so much in common that we can connect on and also that each of them is so unique that there are ample of things that you can learn from them. Whether it is talking about a traditional meal or the state of how mental health is perceived in each of these countries, there is always so much to learn from and this is one of my favorite parts of interning abroad. 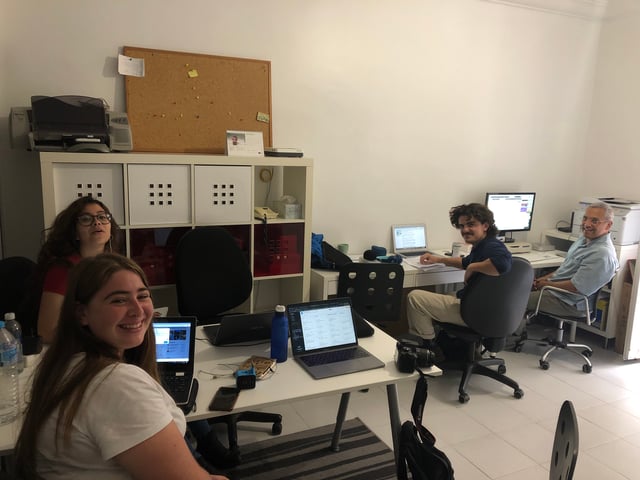 Just a casual day at work 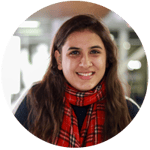