In this week's post, Brandon talks about his internship experience at Dublin nonprofit FoodCloud and how he adapted to the Irish work style and culture.

For one of my last posts here in Ireland, I thought that I would write about my internship experience. I briefly went over it in my first pre-departure post but having worked at FoodCloud now for almost four months, I have much more to say about the experience and the organization itself. I would also like to lead with my opinion that everyone who comes to CAPA Dublin should take advantage of the internship program because it added a facet to my study abroad experience that I would not have found doing anything else. 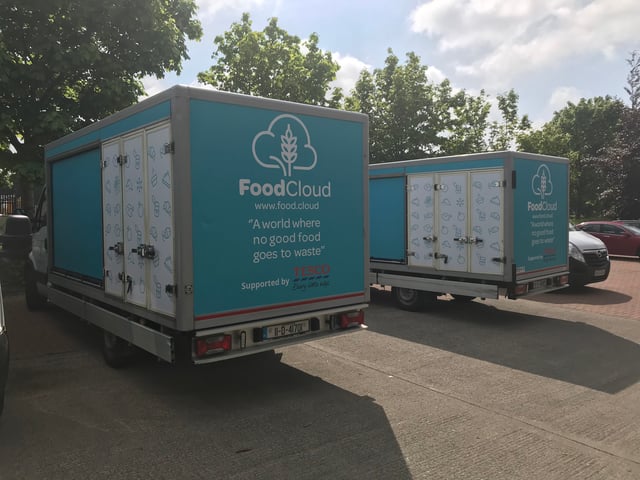 These are the FoodCloud vans that pick up and deliver food.

FoodCloud is a non-profit organization based in Ireland that connects food retailers with surplus food that is not technically bad or spoiled with charitable causes. Many supermarkets and other food retailers will toss perfectly good food away simply because it's past its “best by” date (which are typically arbitrary and don’t actually relate to whether the product is safe to consume) or will no longer live up to exceedingly high consumer expectations. The founders of FoodCloud, Iseult Ward and Aoibheann O’Brien, saw a need to both eliminate the environmental impact and charitable potential of the issue of food waste, and created the company. FoodCloud created an app that food retailers can download and use.

Whenever a retailer has excess stock that would otherwise be tossed in the garbage, they contact FoodCloud through the app with a description of the product and the amount. FoodCloud picks up the food and then alerts its charitable partners, who can pay a nominal fee to either pick up or have the food delivered to them. Each order’s products are chosen by the charity in question. 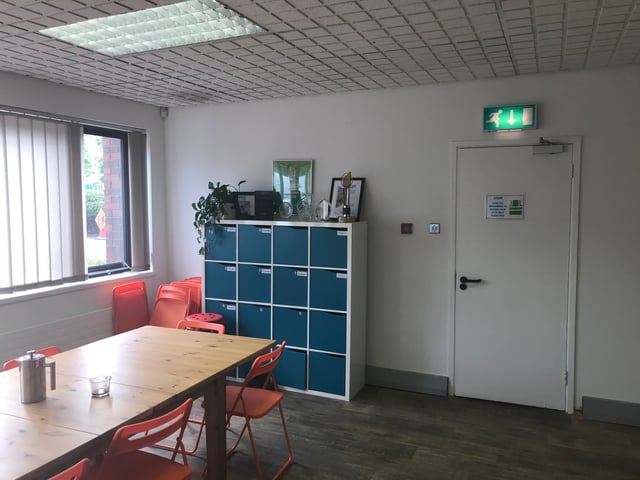 Here's the break room at FoodCloud and also where I did my work.

There is a distinct difference between Irish and American work cultures. I have held jobs in the U.S. since I was a junior in high school, and I was expecting Irish companies to be run on the same top-down, fairly distant structure that I was familiar with because Ireland was a Western, capitalist country. However, I was quite wrong. I found at FoodCloud that it was more of a community than a workplace. It was common to take frequent tea breaks and there didn’t appear to be any hard deadlines on projects. It was expected that you would do your work, but no one really checked in or pressured me to complete my work. As with their approach to education, the Irish seem to place considerable stock in the independence of the individual. It’s up to you to get things done, and the expectation is that although it might not be done perfectly on time, it will still get done and be your best work. Altogether, the work culture in Ireland, in my personal experience, was more relaxed and welcoming than in America. 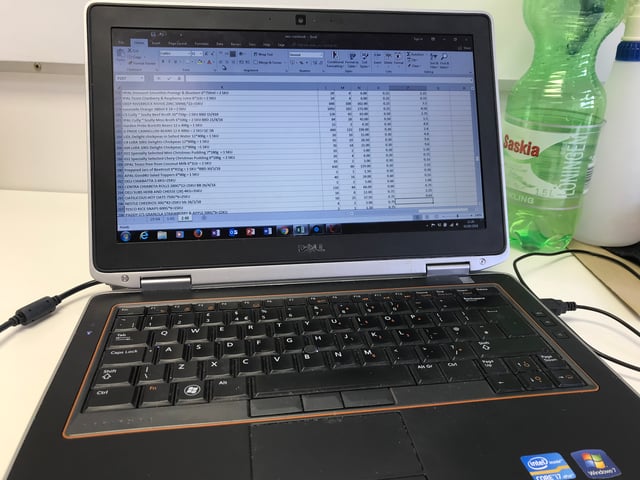 Much of what I did involved using Excel.

There were several difficulties in bridging this divide in work culture. Firstly, due to the high degree of independence, some tasks may not have been described well. I had to typically ask my supervisor for more guidelines than initially provided. Secondly, I was often given multiple tasks by different people in the office and had to decide which one was more important. For instance, the regional coordinator asked me to create an Excel spreadsheet tracking the weights and prices of FoodCloud’s total stock, my supervisor asked me to fix the poster board I put up and print out supplier logos, and the office administrator asked me to review the EU’s new FEAD guidelines and type up an overview. I had to pick which assignment was the most pressing because doing all three jobs at the same time would have been impossible.

My crowning achievement was making an Excel spreadsheet tracking what the company software said about product volumes compared to actual totals over the course of 3 days. I found that the software was over-estimating our stock weight and that the Galway warehouse’s stock was being highly exaggerated. This spreadsheet will be used by my superiors to campaign for the purchase of new, more accurate software and better efficiency in measuring product volumes. 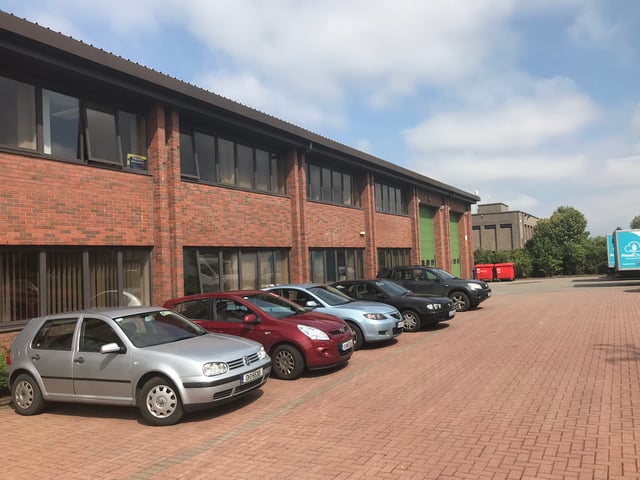 Outside FoodCloud's warehouse in Dublin where I interned.

My internship at FoodCloud opened my eyes to a new work culture and the opportunities available to me outside of the U.S. I met and connected with native Irish professionals, spent almost 4 months at an up-and-coming company making waves in Europe, and learned about how personally fulfilling charity work can be. As I said in my introduction, I would highly suggest every student taking an internship while they are abroad here in Dublin. As my semester winds down and my last final approaches, I hope that everyone back home is happy with having completed their academic year and having a great summer!