Intern Abroad: A Summer in Sydney 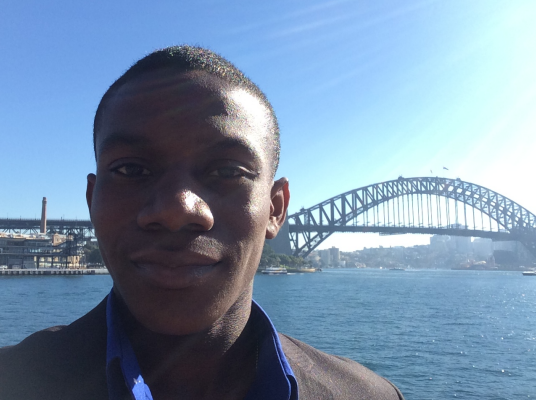 Meet Sholand, a SUNY Oswego student who studied abroad in Sydney during Summer 2015. Below, he tells us why he chose a summer program over a full semester, his first impressions of Sydney and what it was like to intern with the recruitment agency 2discover as well as be a part of the CAPA student council while he was abroad. 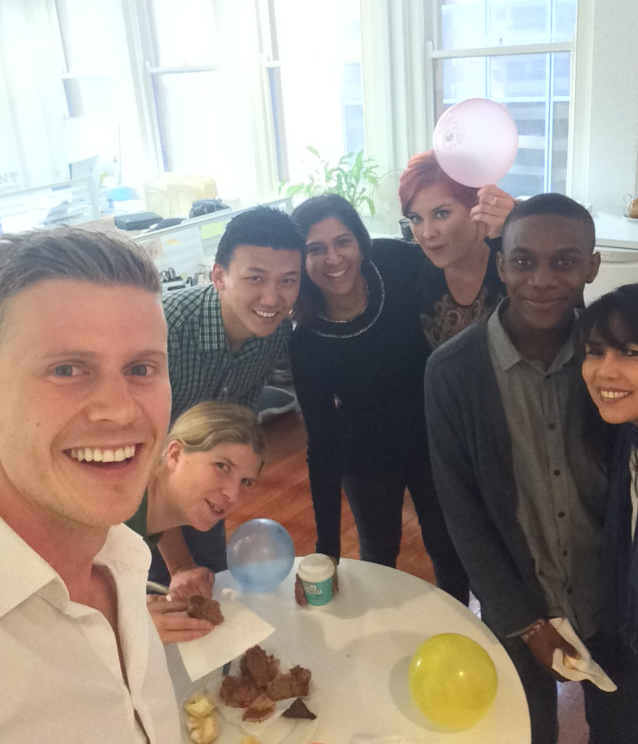 CAPA WORLD: Tell us a bit about yourself.
SHOLAND COLLINS: I studied abroad in Sydney, Australia this past summer. My home institution that helped me to study abroad is SUNY Oswego. My current major is Business Administration with a minor in International Business and I am a senior. The most important hobbies that I enjoy are dancing, trying new things, and going on adventures to new places. 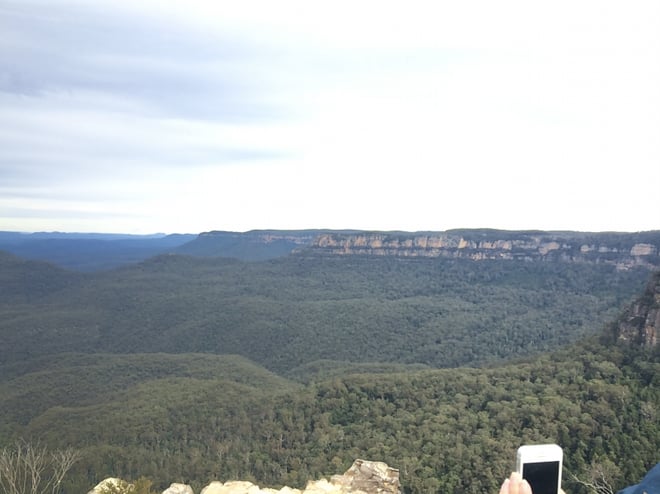 CW: Why did you decide to study abroad in Sydney? Also, how did you choose a program and why did you choose summer over a semester abroad?
SC: I decided to study in Sydney, Australia because it was actually a dream of mine ever since I was a kid. There were a lot of things that I wanted to see and experience that were mostly specific to Australia even though I probably could have seen them in the States. It wouldn’t have been the same as actually going to Australia though. I chose the program by exploring what was affordable to me at the time, and Australia won mainly because it was an English speaking country. However, it wasn’t the only determining factor. I wanted to test if I could actually live and experience a culture on my own without my family's influence. I chose a summer program over a semester because although I would have loved to stay over in Australia for longer I also love my college. The thought of being away from friends and family for an entire semester seemed a little to long for me at the time. 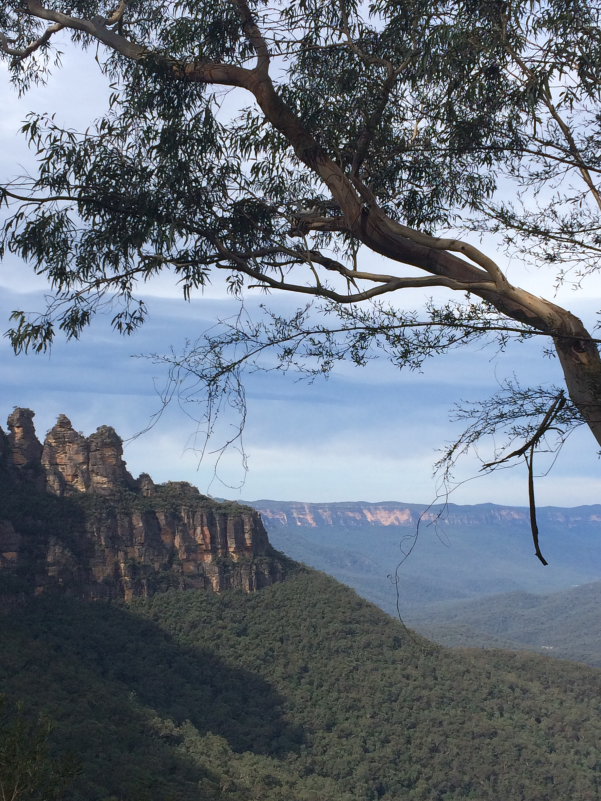 CW: What were your first impressions of Sydney? What did you discover that went beyond your expectations or stereotypes that exist of the city while you were exploring?
SC: My first impressions of Sydney were that it isn’t much different from New York City with the hustle and bustle, but that was before talking to anyone. Well, I was always impressed that so many people from Australia knew more about the politics and the on-goings of American culture than some American-born citizens. Another thing I discovered is that people are so unbelievably nice which threw me off for a while (not to say people aren’t nice in America, it’s just that it’s kind of different). 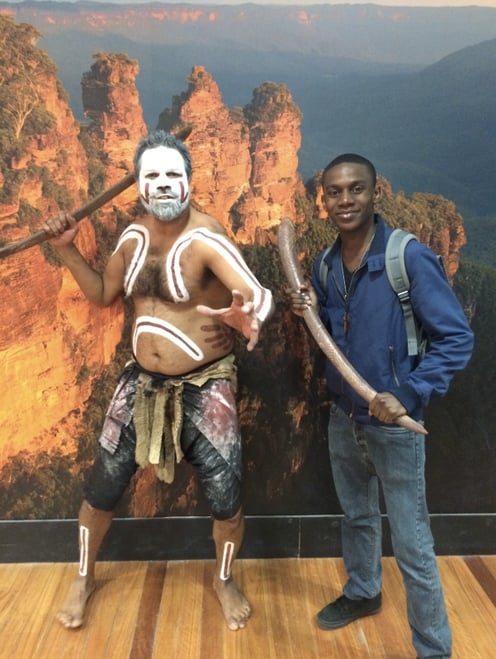 CW: What classes did you take in Sydney? Which was your favorite and why? How were your academics different there than in the States?
SC: I only took one class while I was over there and it was on the urbanization of Sydney. The academics for classes is a little different because it seemed like classes were a little more involved. The professor I had took my class out to various excursions that mapped out historical sights of the urbanization of Sydney. The workload didn’t seem all that different. There was a syllabus, assignments and due dates.

CW: Tell us a bit about your internship in Sydney, your duties and accomplishments. What skills have you learned or developed? How will this experience help you in your future career?
SC: I interned at a company called 2discover. 2discover is a recruitment agency that specializes in helping clients find temporary or full time employment. The skills that I have developed were learning what exactly a client may look for in an individual to fill a position and to ask the right questions in order to provide the information to both the client and individual. I was also able to meet important people in various companies to see how they conduct business. The experience has helped me to further be able to feel more comfortable conversing with people who hold positions of power so as to not be intimidated. 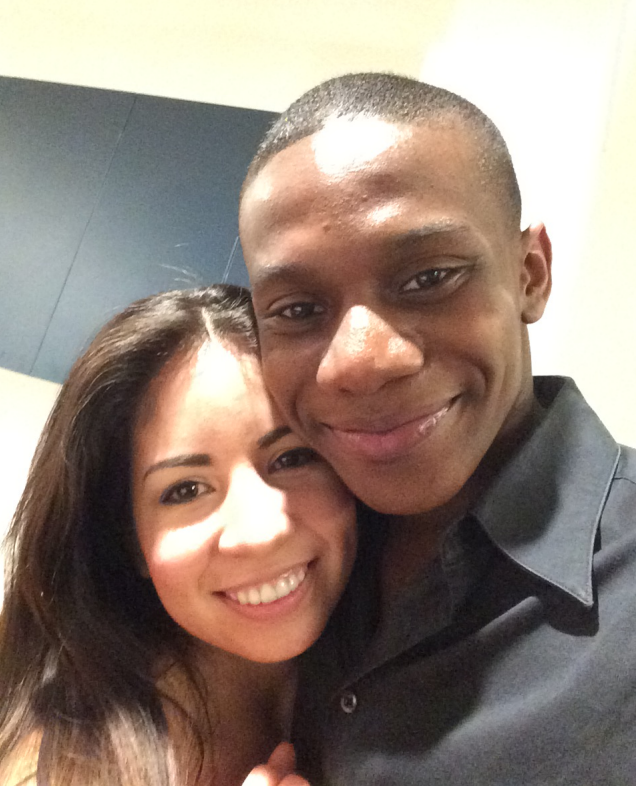 CW: Explain a day in the life of a CAPA intern.
SC: A day in the life of an intern was an early and long one. I thought it was interesting to say the least, because I was always asked to do various tasks which meant I was never bored. That was great because if you are bored with your work, I believe that could be a problem. To be honest, there were some tedious tasks, but my supervisors always strived to improve my skills.

CW: Did you travel outside of Sydney while abroad? What's your best advice for other students planning weekend adventures?
SC: I did travel outside of Sydney and went to Cairns. I would have loved to travel more and be able to do more but I was pressed for time. The advice that I would share about planning weekend adventures is to make sure you have planned out what you want to do in advance. Budget for the plans you’ve made, including transportation and food. 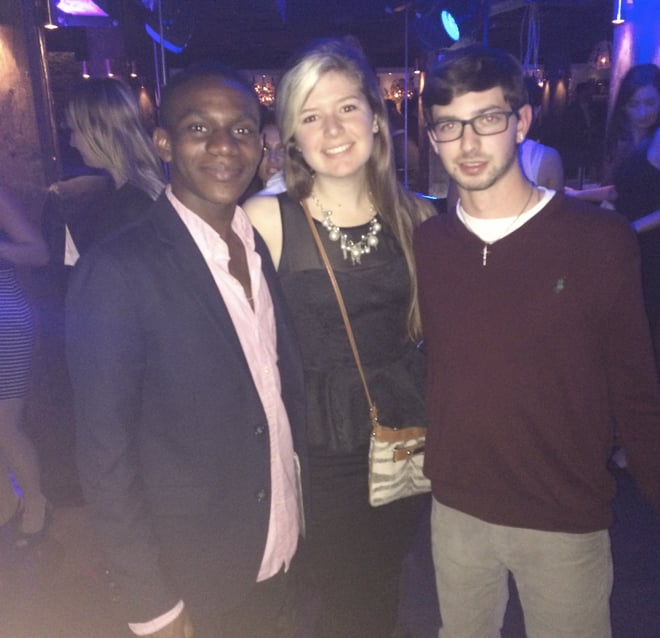 CW: Tell us about your involvement with student council. Why was this important to you? Is it an experience you'd recommend to other students and why?
SC: My involvement in student council was a very random course of events. Many people just suggested that I should get involved because apparently I was easy to talk to. It then became important because we were held responsible for organizing an event for everyone on the CAPA program. I wanted to do my best. I would suggest joining student council. It allows you to become more involved with more people in the program. 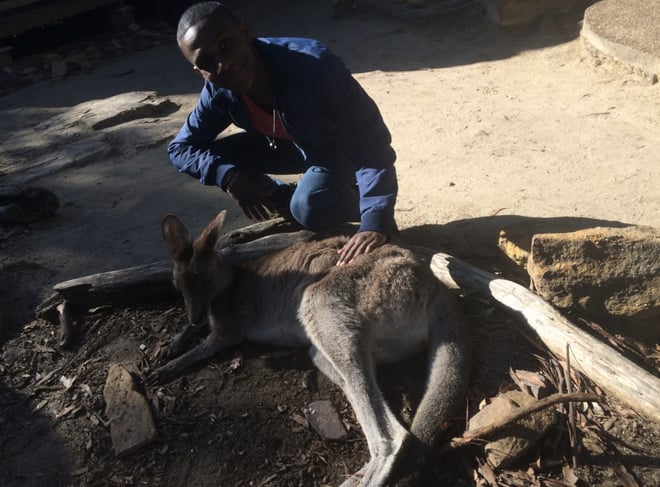 CW: Where are the places you've carved out as "Your Sydney" - the places you found outside of the tourist sites, the places that are most meaningful for you? What is special about them?
SC: I guess the places by the water are where I had the best times because that is where a number of people and I had shared some fun moments. The best thing about it was the fact that it wasn’t always with the same set of people and it was almost always at some place new. 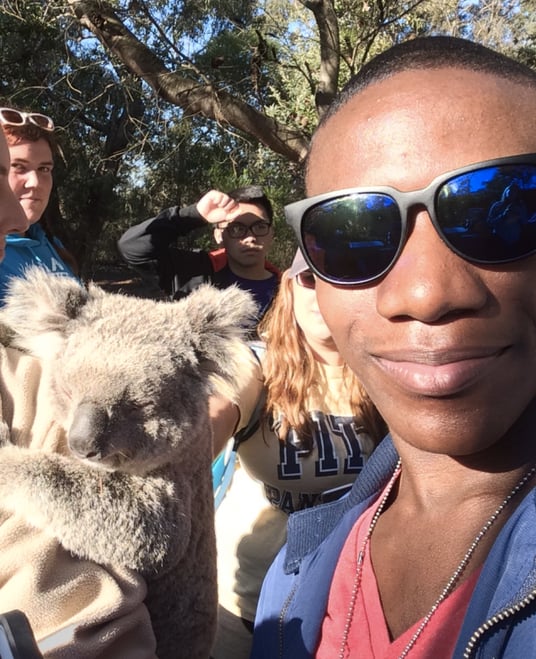 CW: What personal and professional changes have you seen in yourself since you began your study abroad program? Why do you think these changes have occurred?
SC: The personal changes that I have noticed are that I’m more motivated now than ever before to to travel and see new places and learn more about different cultures. The professional changes I have noticed are that I believe I know how to better conduct myself when it comes to a working environment. Ultimately, I believe that the changes that have occurred are all fairly positive. I believe the changes occurred simply because of being in Sydney.