Interning Abroad in Sydney with The Fundraising People: The First Few Days 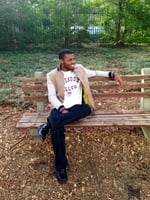 In this week's post, Matthew talks about his internship experience so far with The Fundraising People in Sydney.

I interviewed with my internship site The Fundraising People (TFP) months before my arrival in Australia so I was familiar with some of their staff and the general mission of the company. I had spent some time researching the company and the industry of “face-to-face” fundraising, but you can only learn so much through the web. Just during the first week here, I now know more about Aussie work culture, HR operations in general, and even a decent understanding of the tax system here. 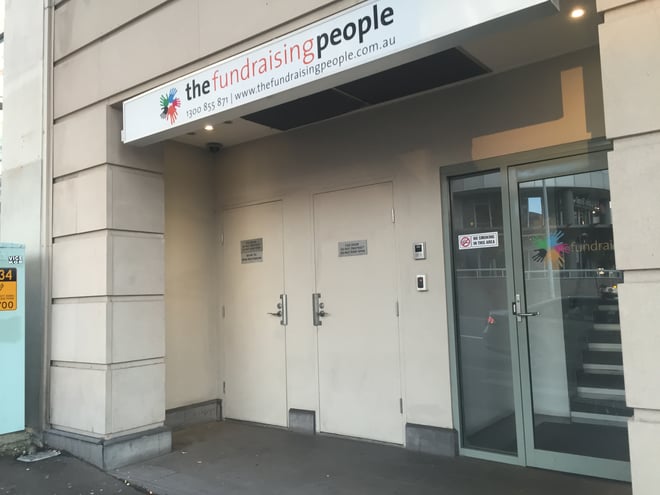 Before I delve in to the details of my first week at my internship, let me bring you back to that prior Sunday, where I spent a good amount of that afternoon scouting out the route to my internship. Before I left Urbanest, I took about ten minutes to intensively examine Google maps with surgical obsession to find the best possible path and what public transportation would be necessary. To my delight I discovered a bus station nearly around the corner which would drop me off not but three or four blocks from the office location. It was Sunday though and most Sydney buses were out of commission, so I decide to walk the route. I walked about four city block down Mary Ann St passing the new CAPA center and turned left onto Harris St. I walked on Harris St for a good 3/4 of a mile. This in itself was an experience as I was able to see all sort of establishments and new places to eat! I turned onto Pyrmont Bridge Rd, continuing a distance of about four football fields. After passing a huge casino and even more restaurants, the buildings opened up suddenly and I found myself staring at the gleaming Sydney skyline, the ice blue water of Darling Harbor, and the large white walls and roofing of the Australian Maritime Museum. Pyrmont Bridge Rd dead ends into Union St and Union St dead ends into Darling Dr. According to Google Maps, my internship office location was somewhere around the corner on Murray St. As GPS technology has failed to reach perfection in this digital age I had to put the iPhone away and scour the area myself to find the exact entrance (which I had passed already two or three times). 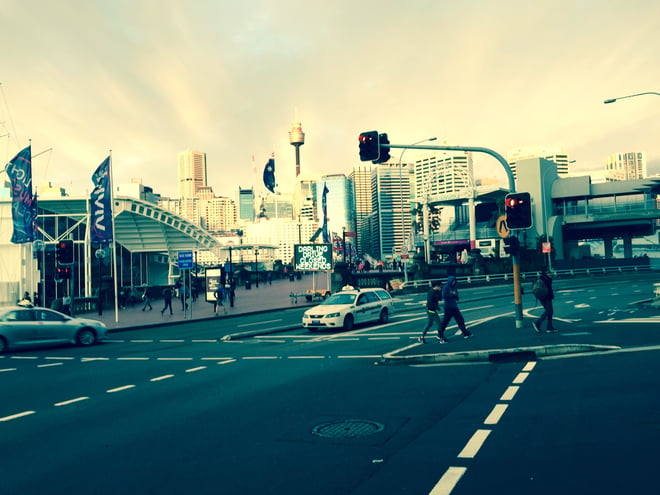 Thanks to my efforts the day before, I arrived early on Day 1 of my internship and spent the majority of the morning on basic orientation: reading the policies and procedures of the company, the dress code, where one could find this or that in the office and other similar things. My title is the Operations Intern and my supervisor who was the Regional Coordinator for The Fundraising People was out sick that day; so instead I worked with the HR Director. She gave me the task of sorting through all full-time employee contracts and updating what was on file in the system with the paper copies to ensure everything matched. I intern in the central office for the state of New South Wales so consequentially this took up the rest of the day. 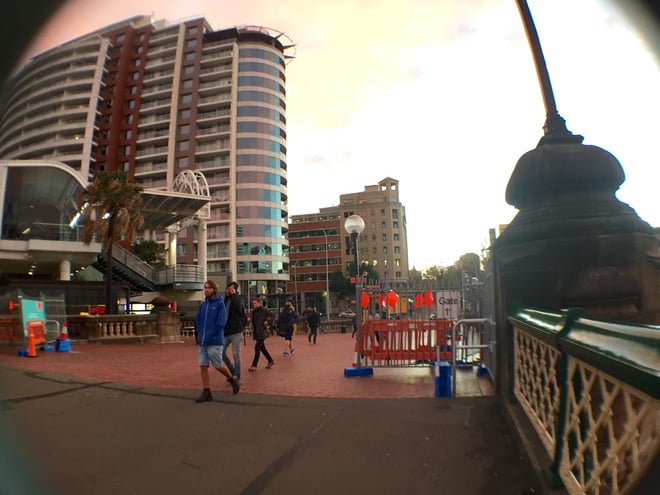 Interning in a foreign country presents all sorts of unique occurrences and events. I’ve noticed the stark difference between Americans bringing their work home with them, everywhere in fact, and the Aussie custom of eight hours of work, eight hours of play, and eight hours of sleep which I can tell you they follow with religious zeal. I've noticed the fact that the population density is much smaller here in comparison with the States. I’ve noticed also that businesses have a larger jurisdiction within each state of Australia. Whereas in the US, a business - even if it has national branches - is limited to a city or certain regional area. Even further, there is no dreaded April 15th here in Australia and taxes are done quarterly; however, at the end of the business year (which is June here), firms are required to send in their payroll taxes. Since there’s no state tax in the land Down Under, one can say it’s easier here to complete tax file responsibilities but that is a matter of opinion. 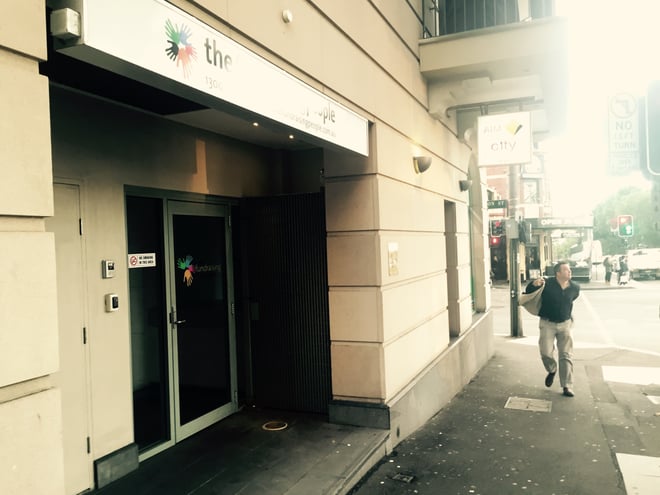 On day two, I met my official supervisor and we instantly were able to work fluidly together. She had quite a massive business trip to plan and book accommodations for, so this was my main task for the remainder of the week. TFP is very much like a family with a flat hierarchy and chill office environment. They have excellent Bose speakers in different sections of the office where one can place his/her music of choice in the queue and lunch outings are themselves an event and a great time to socialize and get to know fellow staff. The Director of the New South Wales office took everyone out for a movie night on Thursday that week to see "X-Men Apocalypse". The movie itself was great, but I thoroughly enjoyed meeting the staff’s families and interacting with local Aussie kids whose accents are beyond adorable. 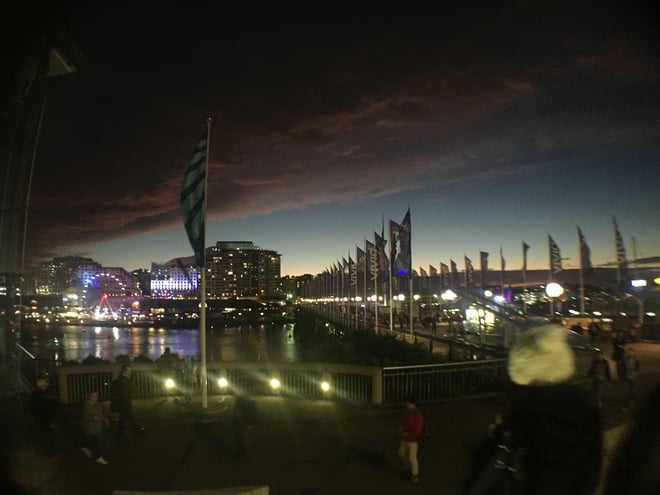 It's winter here in Australia, hence the sun dips below the horizon by 5pm. That means when I leave my internship site, because of the awesome location of the office, I see the Darling Harbor skyline and even though the day is mostly over, I am filled with excitement and appreciation.