In this week's post, Thaddeus gets to know London better as he walks through Hyde Park, tries new coffee shops, and observes the behavior of Londoners.

London is an overwhelming city. There is always constant movement and it hard sometimes to take a moment to breathe and collect your thoughts on the experience you are having. I felt this, especially after this orientation week. With the semester now in full swing and within an entirely new culture, I needed to take a bit of a break away from the city.

After taking a walk through Kensington on Thursday, I decided to take a walk through Hyde park as well, which I didn't realize is extremely vast, and could take hours to wander through it in its entirety. So I opted for a short hour walk. The park is a complete environmental switch from the city. It was extremely serene and everyone walking through the park seemed to very much take their time and enjoy the walk within the greens. And people looked at you! 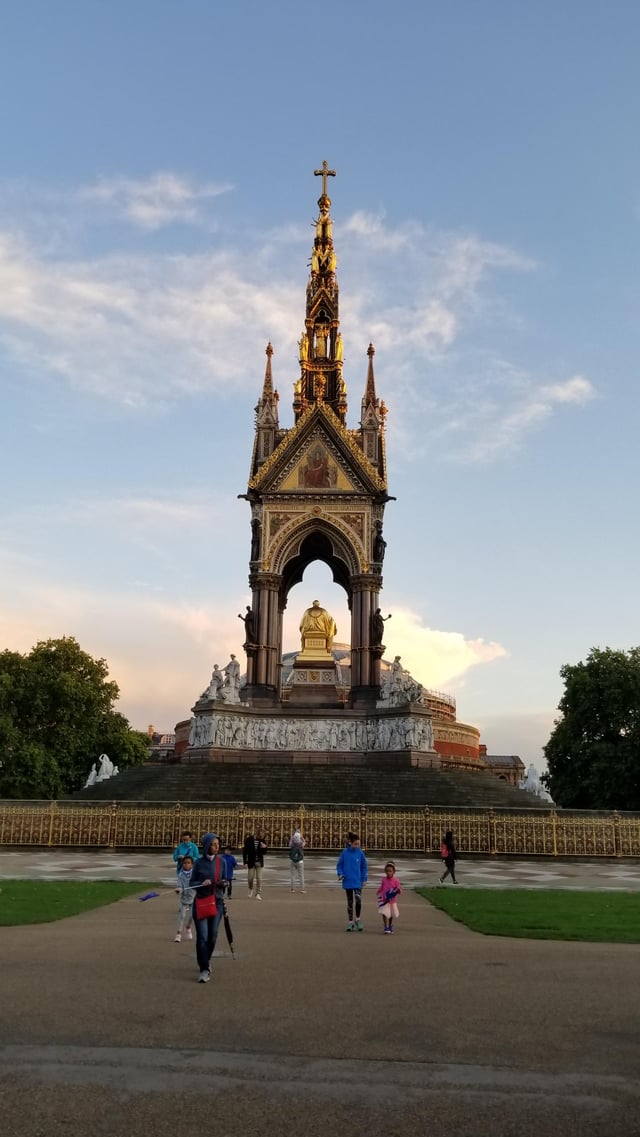 A small sidebar observation: People don't like to look at other people in this city... It is a culture that puts personal blinders on. That's not a bad thing, but I am so curious to know how often people look up? Especially on the tube. It's a sea of faceless hair. On your next tube ride, I encourage you to take your headphones out and look up and observe people on the tube. I guarantee that 90% are looking at the floor of the tube car, or hiding their face behind a newspaper or phone. It's rather amusing. Nobody looks at anybody - and when your eyes do meet, those eyes immediately dart away, which makes your eyes dart away. Then your brain starts to think, "Oh no, did I do something wrong? Did I look at them funny?" I become a real indecisive Hamlet head.

However, while you are in Hyde Park, feel free to catch eyes to your fancy. Take score of how many eyes you come into contact with. Make a game out of it. It's fun.

But don't be creepy and make people uncomfortable, of course. 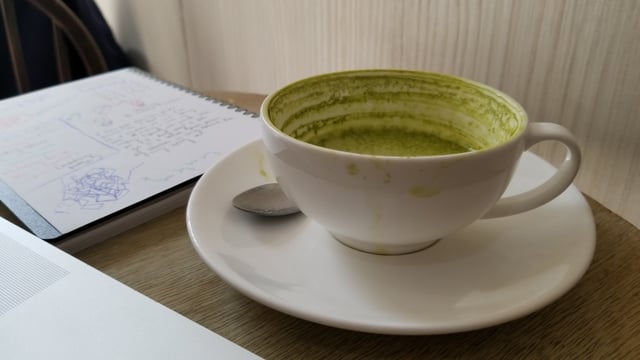 I've made it a mission for myself this semester to find the best coffee shops in London. I think it's rather interesting that Starbucks has found a monopoly in this city because there are so many other shops that craft and brew much better coffee for a much cheaper price! I myself am a sucker for good cappuccinos. I'm sure there is a metaphor in that statement somehow... However, so far my favorite spots have been shops within the Camden area. Yumchaa on Camden Parkway (great cakes and tea), The Coffee Jar - also on Camden Parkway. Also, if you are a CAPA student looking to get a cheap dose of caffeine before your 9:30 am class, Cafe Deco on Gloucester Road within the Gloucester Arcade has Cappuccinos, Coffee, Tea, and Lattes for 1 £ each! They don't taste cheap either. Grab one and say cheers to the Starbucks across the street from them. It definitely feels good as a student to find ways to maneuver the caffeine craze on a budget. 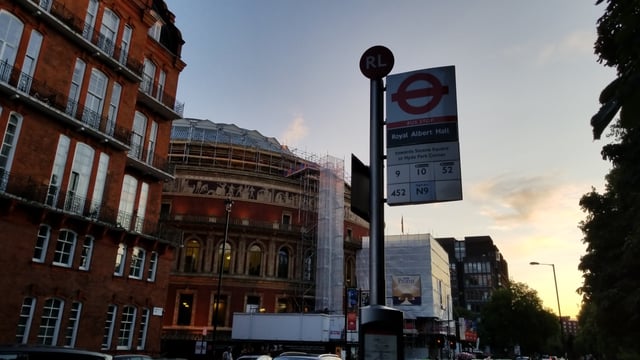 Classes this week have started off very well. It was much more a week about getting to know our teachers. But I have never gone through the first week of a college program and felt so inspired and excited to dive into my academic and artistic work before. I think the approach of educating students in the UK is much different because many of the teachers so far have shown their own excitement and ability to excite you about their subject, rather than some American educators (mostly academic) who will show you how superior they are in their expertise on the topic of the class. I have not felt completely intimidated by any of CAPA's teachers, so it feels like a more collaborative teaching experience so far, rather than a lecture-to-brain traffic jam.

Something that I am trying to work on with this study abroad experience is meeting new people both internationally and domestically. That, I am slowly realizing, can be rather difficult since my class schedule contains longer hours and personal work time. I am still attempting to find new ways to meet people in a comfortable way within the city, and that may come from me finding a way to build a conversation about some sort of topic that is locally relevant. I've yet to figure out what that would be for the Camden dwellers...

Maybe about how loud it gets at night?

I will come up with something.