Recently, we revisited the Global Cities Index to examine the impact of the 2016 edition. We found that London had taken the top spot from New York, that Chinese cities were rising on the list and more cities were meeting the criteria for inclusion. Global cities are continually evolving concepts.

So, too, are other ways of looking at cities - some global and others less so - such as the index of the most liveable cities or of green cities. So, since The Economist released in August its 2016 ranking of most liveable cities, it is timely to look again at that aspect. 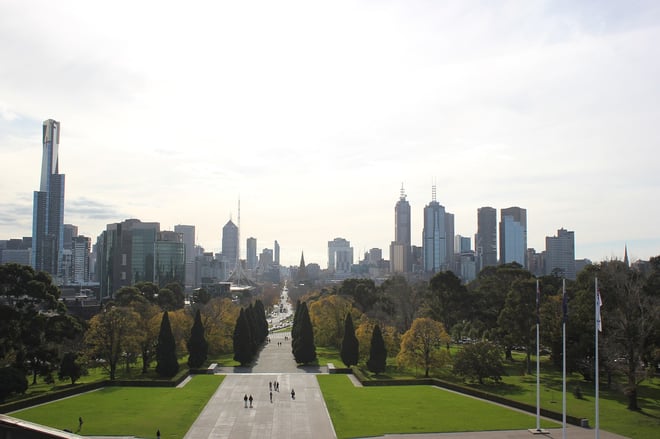 The concept of liveability is not without controversy as it is not the same as just a healthy environment; as we will see below, the European Commission 2016 survey of green cities put one city at the top that is nowhere in The Economist's top 10. In fact, 30 factors are used by The Economist to construct their table and are spread across five areas: stability (including safety), infrastructure, education, health care and environment.

The winner for The Economist survey this year is the same as in the previous five years: Melbourne, Australia. Other Australian as well as Canadian cities again dominate the top 10. The list looks different from the top of the Global Cities Index for several reasons though many cities in the Liveable Index are global cities.

The authors note that some cities on the big stage like Paris, Sydney and Brussels have dropped down the list because of a reduced score on the safety criterion; however we should also note that external threats can lead to increased security in those cities. Atlanta and Chicago have dropped down because of domestic unrest. 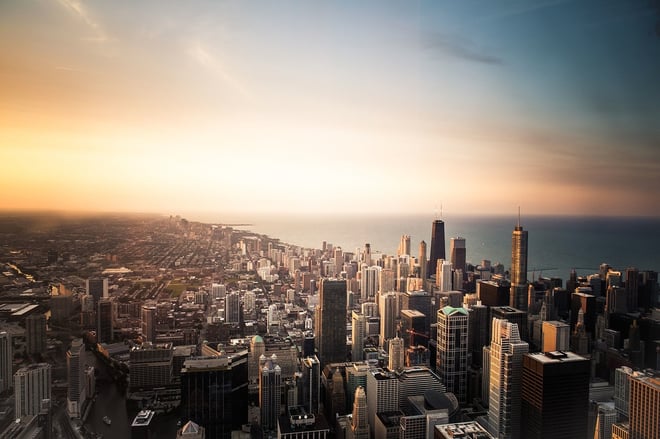 Another controversial area is that, for some people, the ability to afford to live in the city is a key criterion but it does not have a major weighting in The Economist's calculations. Thus, the cost of housing in a liveable city can actually make it prohibitive for some to live there. This might be less of a problem if parents have already lived there a long time and benefited from rising house prices, but harder for newcomers attracted to that city who are not yet on salaries that enable them to afford good living conditions. That surely is a problem unless the list is aimed at high earning expats looking for work. At the other extreme, such cities may be at their most affordable when living there in student housing. 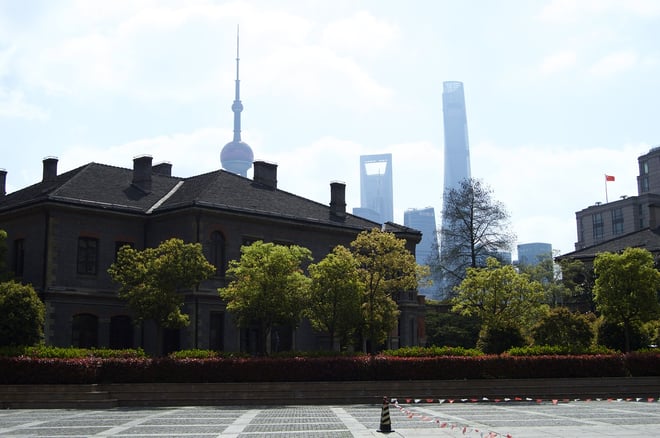 Many global cities want to improve their green score and Beijing and Shanghai plan to increase access to parks and gardens for city dwellers. Those cities, along with London, have been investing in traffic congestion control measures and new generations of eco-friendly buses. However, the sheer size of population limits how high of a green score can realistically be obtained. 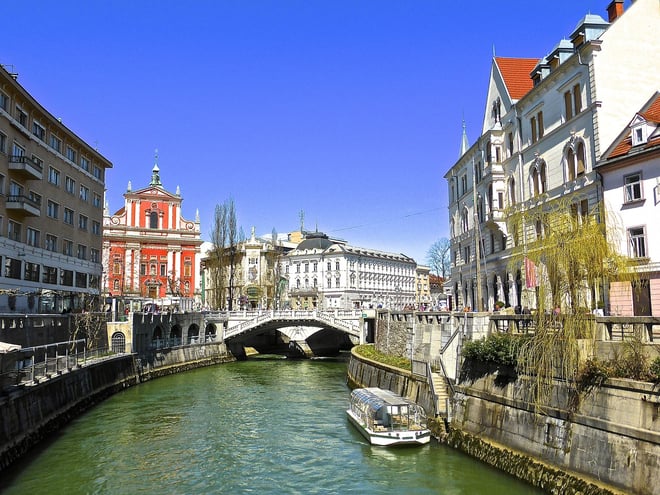 The EC European Green Capital of 2016 has been announced as the city of Ljubljana - an administrative, cultural and economic center of Slovenia. Previous winners were Bristol, UK (2015) and Copenhagen, Denmark (2014). One would think that these would be very liveable cities, but on different criteria than The Economist's list.

However, there is little disagreement at the bottom of The Economist's list; the least liveable cities start with Damascus which reflects the ongoing war in Syria and include, a once more highly-rated Ukrainian city, Kiev, reflecting the hostilities between Russia and Ukraine.

A global city provides a broad spectrum of opportunities for employment, international travel connectivity, access to entertainment and cultural resources among other things, but these cities may not be the easiest ones to turn more green nor the most convenient to afford to live in and to travel around in. So, not all global cities are the most liveable cities and not all liveable cities are global cities. However, the picture is continually changing and we will revisit these lists again in the future.