Living Down Under- Challenges and Culture Shock 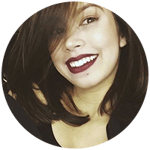 In this week's post, Shayanna talks about her biggest challenges: budgeting, grocery shopping, and transportation.

Hello from Down Under, readers! After last week’s multiple pre-departure fiascos and (surprisingly) not so terrible 12 hour layover in LAX, I’ve arrived in beautiful Sydney, Australia and I have to say, I’m in love with this city. The scenic views, friendly people, and great food have me seriously considering moving here in the future if possible. However, there have inevitably been some challenges getting used to life in this global city. 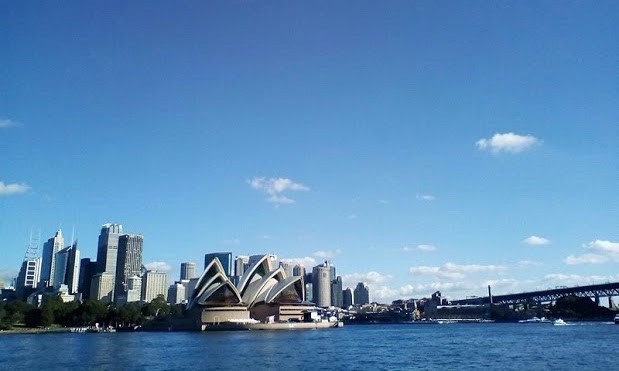 Photo: I still can’t believe I work near here!

So far, I’ve gotten lost more times than I can count, had an existential crisis while grocery shopping and spent an absurd amount of money eating out. I was nowhere near prepared for the cost of living in such an expensive city. After only one week of constantly eating out at several of Sydney’s delicious restaurants with my new friends, it started taking a heavy toll on my wallet. I knew I had to start cooking in order to budget my money better, otherwise I’d be broke within two weeks.

That leads me to another thing I wasn’t prepared for; the supermarkets. Unlike America, most things at Australian supermarkets are very cheap, but my lack of knowledge about Aussie food brands led to some major culture shock once I stepped into Aldi. I had no idea what many of the products were at first and I felt so out of place looking at all of the unfamiliar names. It took me 30 minutes to find ketchup, or rather, “tomato sauce.” I did end up getting a bunch of bags of pasta for super cheap, though ($1.75/ bag!!!) so it made up for it in the end. 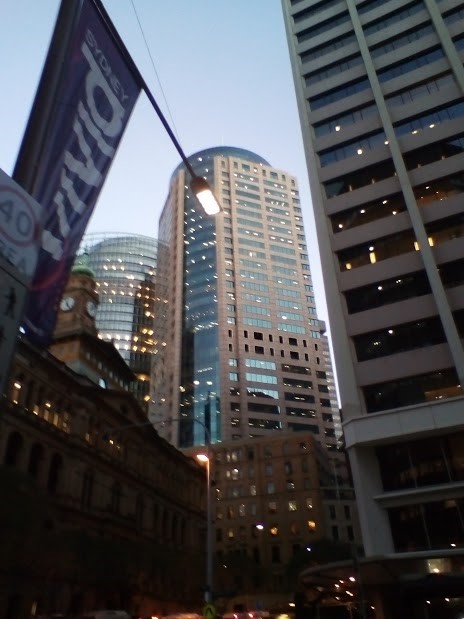 Photo: the area around my internship, where I frequently get lost.

While money management and grocery shopping have challenged me considerably during this first week abroad, I’d have to say using the city’s transportation system and navigating has to be the greatest challenge of all. Even traveling around by foot is surprisingly taking a lot of getting used to. I kid you not when I say I still get lost every single time I travel to my internship, no matter how many times I travel there. Sydney’s layout is quite different from my native NYC with its diagonal streets and easy to miss bus stops/ train stations. It also doesn’t help that I’m severely directionally challenged to begin with. I basically just wing it every time I leave my apartment due to my lack of my iPhone 6s and a functioning Google Maps app, so the struggle is real. I’m hoping I’ll somehow get better at finding my way around by not having to rely so heavily on my phone, but we’ll see. 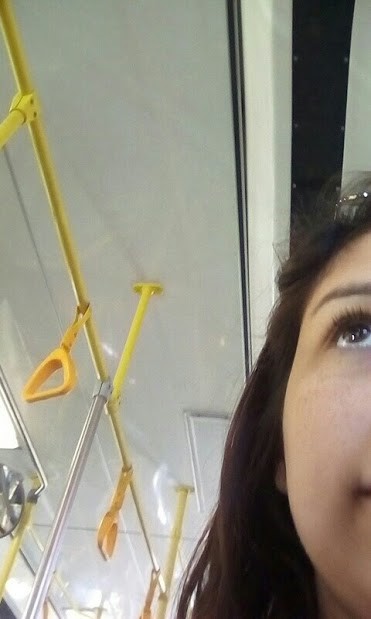 Photo: where am I right now?

In the meantime, I plan to keep going with the flow. There are definitely worse places to get lost. The locals have luckily all been very friendly and willing to help me with directions whenever I’ve ask. Along with that, I get to see some cool sights on my commute. I often end up wandering to nearby Circular Quay while trying to get home from my internship and get to see the Opera House lit up in a million beautiful colors, which helps relieve some of my anxiety. Sydney is absolutely breathtaking, especially at night when Vivid Sydney takes place.

Despite all of these challenges I’m super happy to be here and excited to see where this new adventure takes me as the weeks go by!