Looking Back On My Dreamlike Semester in Florence

In his final post as a CAPA Florence blogger, Chris Reidy has arrived home and taken time to reflect on his life abroad. He tells us the things he’ll miss most about Florence and living in the heart of one of the world's most historic and important cities.

I’ve now been back home for four days now. It was a much easier transition back than I thought it would be. I’ve gotten back to my routine at home without thinking, and I wasn’t even affected by jet lag. Writing my final blog now, it’s weird to think that I just spent the last three and a half months of my life living in Florence, Italy, traveling to a new city or country every other weekend…and just like that, I’ve come back to my couch in Worcester, Massachusetts. It truly was a dream-like semester for so many reasons and looking back on it over the course of my first few days home, there is so much that I anticipate will stay with me from this semester. 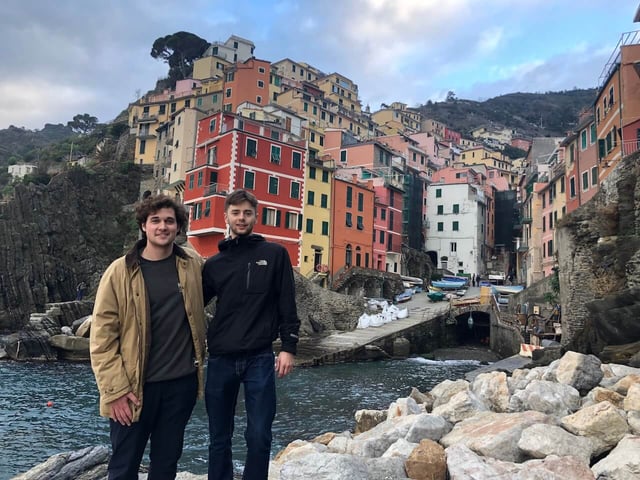 I think the most notable things have been the immediate differences between home and abroad, including Florence, Italy as a whole, and Europe in general. Home has comforts that I greatly missed, and even though I opted to stay an extra week past my program end, I was ready to return to these comforts, especially friends and family. However, there’s this massive difference in culture and environmental infrastructure that I dread getting readjusted to after experiencing Florence. Whereas the only times I ever got into a car in Florence were my rides to and from the airport, back home I’d have to drive anywhere I would want to go. The density of cities like Florence, along with most other cities I visited, made every commute beautiful and easy. Public transport was always strong in these places, but everything seemed to be designed so centrally that it was always easy to access whatever I needed, whether that be a pharmacy, restaurant, or a friend’s apartment, it was almost always a nice walk away from wherever I was. The disparity between my step counts from the first half of the year compared to the second will be devastating.

The amazing diversity in culture is also something I don’t think I’ll get to experience again until I'm back on another continent. Every city in Europe, let alone region or country, seemed to have its own little bubble of culture and pride that they were ecstatic to show off to the outside world. Even if some of the cities in Tuscany looked similar to each other on the surface, you could always feel the differences forged through centuries of history that made each one unique. The US has its own diversity for sure, but it really does seem too far and few between to be similarly appreciated. Even when exploring other parts of the country, it seems that there’s still such a standard national experience that acts as a heavy blanket over most of America. 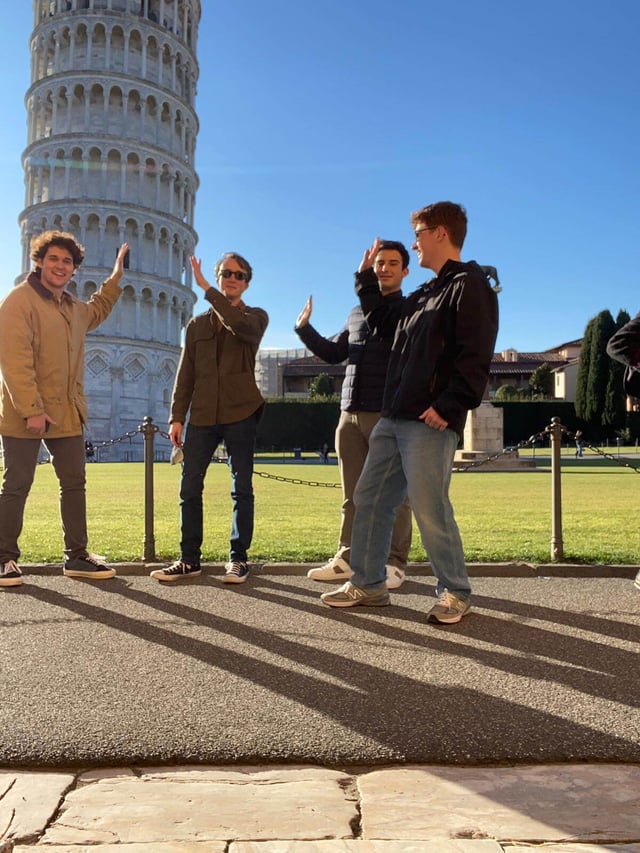 Caption: At the leaning tower of Pisa.

Besides these major differences in culture and environment, there were also a few more obvious differences I’m going to miss a lot. The number of activities and sights to see on any given day were far more abundant and interesting, the slower pace of day-to-day life (I’m keeping my siestas around for as long as I can), and, for Italy especially, the food and wine. All the things I’ll miss from being abroad were amazing, but they’ll always be things I can go back to experience again during my future travels in life, or even if the United States takes some much-needed European influence during my lifetime. The entire semester abroad, three months living in the heart of one of the world's most historic and important cities, I will probably never get the chance to experience again, especially not like the way it was these past 15 weeks. 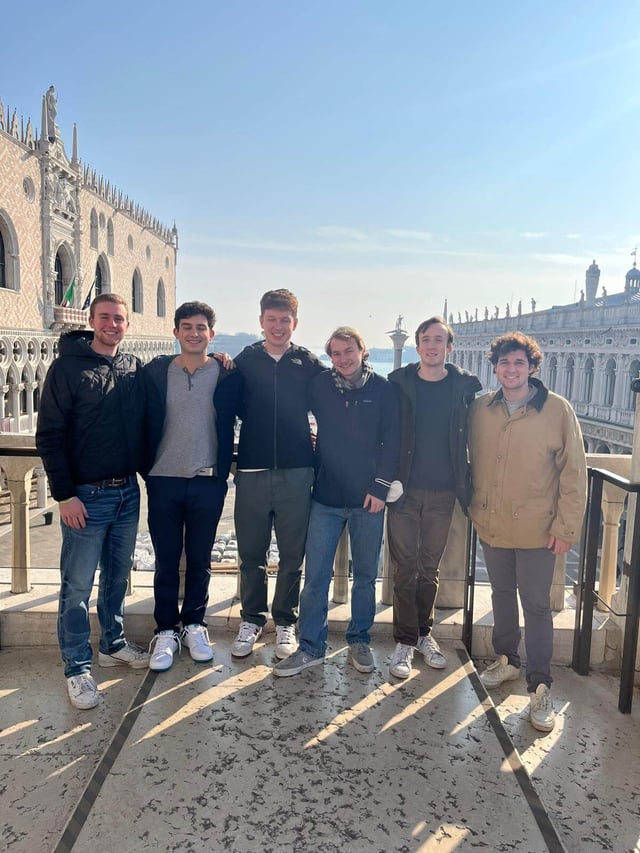 Caption: In Venice, Italy with my CAPA roommates.

I’ve touched upon a lot of the benefits and revelations I’ve had while in Italy throughout my previous blogs, but it’s hard to put into words how important the entirety of the experience as a whole was. I graduate in December and will probably start working an actual job at some point in early 2023. From there on out, unless I happen to hit the lottery, the most vacation time I’ll get in a row will probably be just a couple of weeks, and everything I plan to do in terms of travel and leisure will be much more restricted by my income. Spending my second to last college semester as a student living in an entirely new culture 4,000 miles from home cannot be recreated again. It had a similar feel to going to college for the first time, meeting new people from all around, trying new things and experiencing life to the fullest, but amplified to an even greater scale. It was an absolute pleasure, and Florence itself, the people I met, and all the places I traveled to have created some of my best memories that I hope I’ll never forget.

I think it’s cliché for a freshly returned US student to vaunt all about their experience overseas, but after going through it myself, I can see why that part is such a stereotype. It really felt like for those three and a half months I stepped out of a world I’ve known for my entire life and stepped into a slightly different version, and although it was only temporary, it truly felt like my own little renaissance. 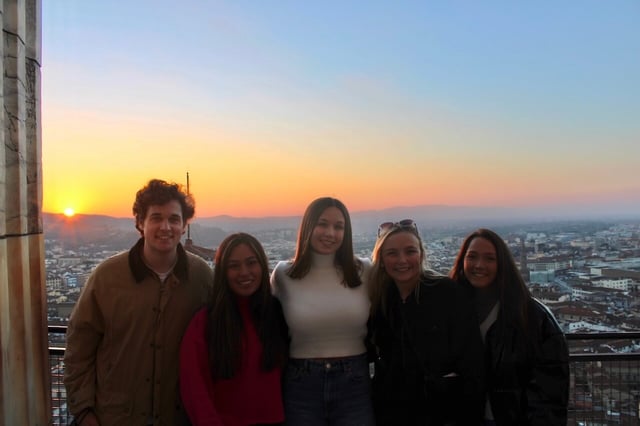 Caption: At the top of the Duomo. 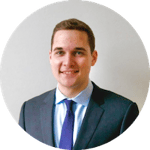 Chris Reidy is an official CAPA blogger for spring 2022, sharing his story in frequent posts on CAPA World. An economics major from University of Miami, he is studying abroad in Florence this semester.