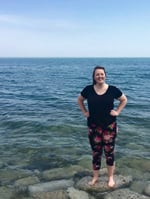 Words by Maddie McCullough, a Chinese and graphic design major from Carthage College who will be studying abroad in Shanghai during spring semester 2017.

1. Travel to the Watertown, Zhujiajiao

Located in a suburb of the city, this is Shanghai’s Venice. Zhujiajiao is an ancient water town with a history of over 1,700 years. There are numerous canals and bridges to see while walking through the town. It is also the home of the largest arch bridge in Shanghai; it is about 70 meters long and almost 6 meters tall. Going to spend a day learning the history and exploring the town would be an adventure of a lifetime.

2. Look Down from the World Financial Center’s Observatory

This is the words highest observatory on the 100th floor of the World Financial Center standing 1,555 feet above Shanghai. Going to the Sky Walk at dawn to see the sunset over Shanghai would be amazing to watch. 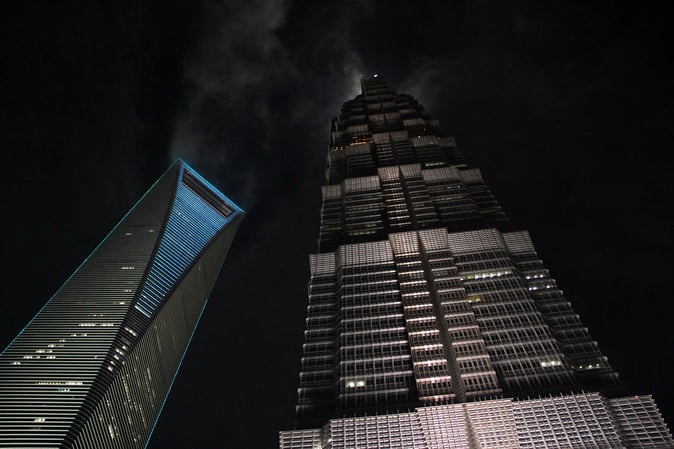 3. Learn About Culture and History at the Shanghai Museum

Going to the Shanghai Museum to learn about and experience the different exhibits would be a good way to spend a day. The museum has a collection of over 120,000 pieces of rare cultural relics and over 400 beautifully decorated bronzes. Experiencing the atmosphere of museums in a different country and language would be a great way to better understand the culture. The museum also has a Shanghai Urban Planning Exhibition Hall that allows you to learn about modern Shanghai and how the city will look in 2020.

M50 is a contemporary art district in Shanghai. There are more than a hundred artists who have studios open for people to come see. Walking around and looking at all the different artwork people have created would be a great way to experience the Chinese art scene. 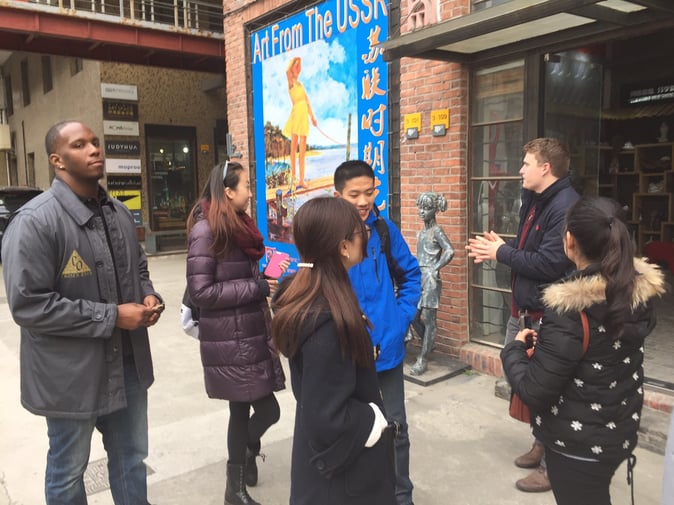 5. Go Through the Bund Sightseeing Tunnel

It may seem touristy to do, but it is still something I want to experience. The tunnel is almost a virtual facility that goes under the Huangpu River and is 646.7 meters. The tunnel provides a memorable experience of special multimedia effects and a 360-degree view from a completely transparent maglev train car.

Yu Yuan translates as the Garden of Happiness. It is a large Chinese garden located by the City of God Temple in Shanghai. There is a well-known centerpiece, the Currow ancient stone that is a 5-ton boulder. There are rumors about the origin of this boulder and being able to learn some of them would be a great way to learn more about the culture. 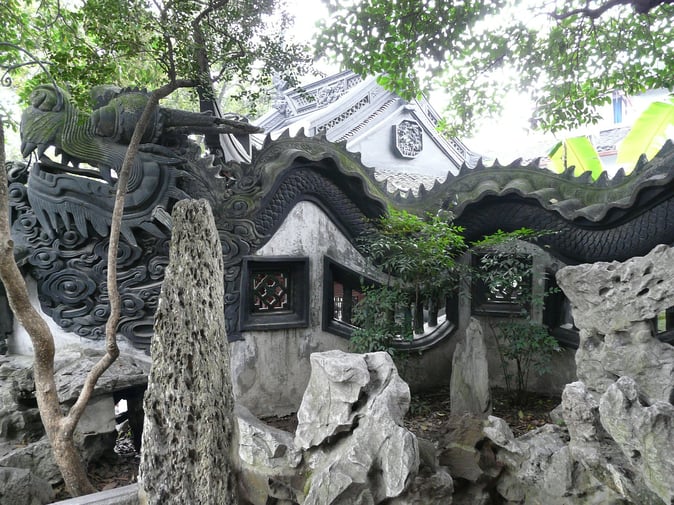 7. Explore the City of God Temple

This temple is located in the old city of Shanghai. It is the site of the veneration of three Chinese figures that were honored as the city gods of Shanghai. Going and exploring what the temple has to offer and learning about its history sounds like a good way to spend an afternoon.

The 1933 Slaughterhouse was originally built for use as a slaughterhouse, but since it closed the building has been used for many different things from a medicine factory to a cold storage facility. Its architecture, made from concrete, glass and steel, is the last remaining of its design in the world. It may be a strange place to want to go visit, but the history and architecture trumps it all. 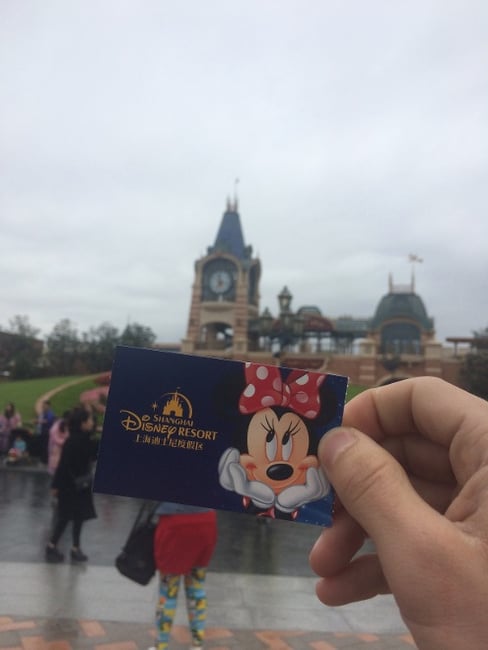 The recently opened Disney park is a must-see. There are many themed parks such as Adventure Isle, Fantasyland, Gardens of Imagination, Tomorrowland, and Treasure Cove. Their Enchanted Storybook Castle is the first castle to represent all of the Disney Princesses and is the tallest Disney castle ever built. There are many different things to experience in Shanghai’s Disney Resort and comparing them to the Disney parks back in the US will be an experience in its own.