Maine to Ireland: On Traveling While Abroad

In this week's post, Cole shares some tips on traveling while abroad and why recent terrorist attacks won't stop Cole from seeing more of Europe.

Although they call it study abroad for a reason, traveling while abroad is inevitable. Europe is easy to navigate and the amount of countries you can visit in four months is incredible. It is one of those things you may never get the chance to do again.

Since arriving in Dublin, I have mingled with friends and we have conversed about the places we are dying to see in our time here. Several countries have been put on our bucket list: Scotland, Belgium, Greece, Italy, France, Spain, Holland, etc. Although we still have much traveling left to do, the things I have seen so far are absolutely incredible.

I have found that traveling outside my host city is a breath of fresh air—a mini escape. When you grow accustomed to your host city, it feels nice to venture off for a weekend in a new place for adventure. 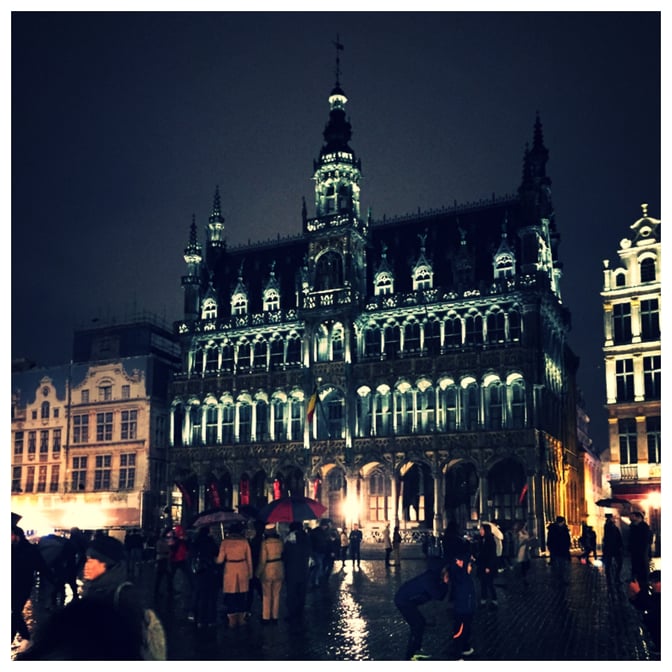 I was prepared to write this blog and talk about the three places I have been so far: Belgium, Scotland, and France. Unfortunately, we hit some barriers this past weekend in our travels to Paris, France. Traveling is quite easy and becomes natural when you have done it a few times while abroad, but a few words of advice: be prepared for anything, travel with others for the sake of sanity, safety, and ease, and communicate with your program directors about where you will be.

Before I talk about what happened, let me rewind.

Recently, there have been attacks in Brussels, Belgium at the airport and the metro station. Following the Paris attacks back in November, the recent events were enough for the European government to issue a travel alert—understandable.

It was roughly 4:00pm in Dublin on March 25th when I was tagged in a post on Facebook by an old friend. The post she tagged me in was distributed by WMTV news channel 8 in Maine. WMTV was in search for any students studying abroad, specifically from Maine, USA, to reach out. I reached out and within minutes, Dave Charns from WMTV was in contact with me even though we were 3,000 miles apart. He asked if I was aware of the travel alert. Once I told him I was aware of what had been going on in Europe, he got me on Facetime and interviewed me with the camera crew behind him.

He was curious as to how I felt about everything going on over here since I am traveling Europe while it is under much pressure. We talked about my expectations before arriving in Dublin and how I felt about continuing to travel. When he found out I was in Brussels just weeks before the attacks, he had several more questions, but what really got our conversation to progress was when he asked where I was headed since I was on the bus—I was going to Paris. 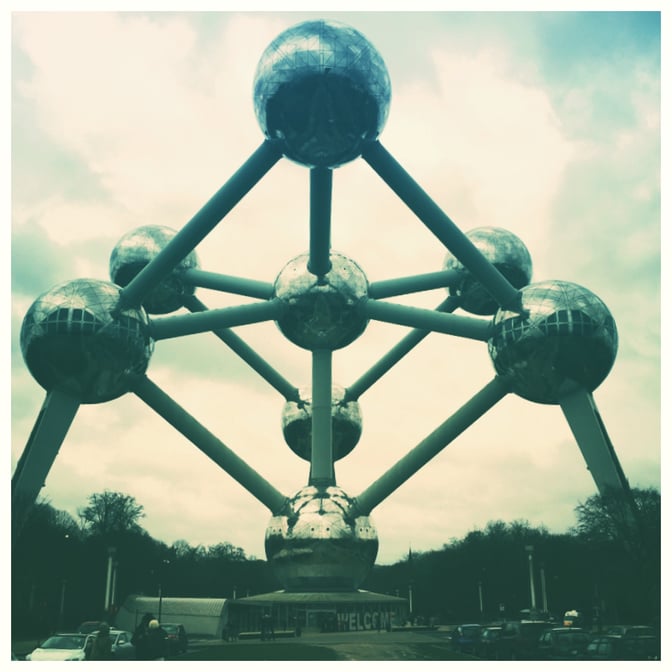 Later that day, my four friends and I were in the airport waiting to board our plane which was scheduled to depart at 7:40pm. Earlier in the week, after the Brussels attacks, we got together and talked about whether or not we should go to Paris. I told one of the girls that if we were not meant to go to Paris, something would stop us. I just knew it.

We boarded the plane and took off into the clear sky. I put my music on and rested my head. The flight was great despite several students on board for some kind of field trip. They scurried up and down the aisle and kept bumping my elbow but hey, they were excited and I was too. The pilot came over the speakers about an hour into the flight. I pulled my headphones out of my ears.

Ladies and gentlemen, we have been informed that our air conditioning system is not functioning properly. This is nothing to worry about but we will need to land to resolve the situation. Please remain in your seats and we will give you more information after we land. Thank you and again, do not worry this is just a technical issue.

The whole plane grumbled and moaned in frustration. I rolled my eyes and tapped my friend in front of me. I told her what the pilot said as she did not hear over her music. The flight attendant told us we would be landing in London and that is all we knew.

Once we landed, the runway crew began to inspect the plane to find out what was wrong. At this point, I got in touch with some family and my girlfriend back at home so no one would worry. Unfortunately, my parents were still in route to the US from Dublin and I could not contact them.

About an hour later the pilot informed us that we would need to get on a new plane. We were glad to know that we were safe and a new plane was ready to go, but he proceeded to let us know that the Paris airport has a landing curfew and we would not make it. Again, the plane rumbled with frustration and anger. We were going back to Dublin.

When we landed back in Dublin, my friends and I looked at each other and none of us seemed to be completely bothered by the events. It was a mutual decision to retrieve our refund and reschedule Paris.

I am a firm believer in “everything happens for a reason.” I knew I had to believe in that moment that we were not supposed to go to Paris this past weekend. While it is somewhat bone-chilling knowing I told my friend something would stop us if it was not meant to be, it also feels like a blessing in disguise. Luckily, nothing has been reported suspicious or fatal in Paris, but I still feel that there was a reason we never made it.

Traveling while abroad is something most all students desire. It is easy, cheap, and incredibly fun, but there are many tips I could give:

1. Never travel alone
2. Stay informed on local and international news
3. Stay in touch with your program directors
4. Communicate to your friends before departing
5. Always have your passport (I forgot mine on the way to Belgium…whoops)
6. Map out the route to your hostel or hotel before leaving your host city
7. Take out the correct form of currency before leaving your host city
8. Ask questions
9. Stay together
10. Have fun

The reality is, traveling is meant to be exhilarating and liberating. It is a time to make memories with new friends and see parts of the world you may never get to see again. Sometimes, there are hiccups and obstacles while traveling and it is important to be patient. Things always work out the way they are supposed to and if you can trust that theory, your time will not be wasted. 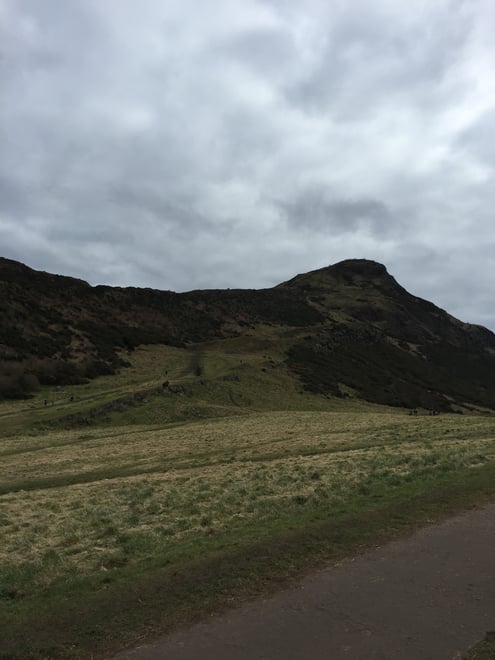 When you do make it to other countries, it is overwhelmingly exciting. The language barriers are not as difficult to overcome as some people make it seem. The navigation process gets easier as you travel more often and you will learn how to choose good hostels. Above all, you will have the time of your life and when each trip ends, you will be happy to go back to your host city…the place you call home.

My friends and I are fortunate to be in Europe during this time. Most people think we are crazy for staying, but instilling fear into us is the ultimate goal of our attackers. I refuse to let them win. I will see Paris, just not right now. Until then, I plan to enjoy every single moment abroad.