We are excited to introduce you to our Institutional Relations Team, who work closely with colleges and universities across the country to develop outcome-driven and impactful study abroad programming. These are some of the CAPA staff you will see on your campuses, or at upcoming conferences this fall.

About David: David began his international education career with CAPA in 2002, then later relocated to CAPA’s Boston headquarters to lead the newly established Institutional Relations team. He became Vice President of Institutional Relations in 2007, and over the following years served in a number of different leadership roles including Vice President of U.S. Operations and Vice President of Marketing.
Where David studied abroad: London
Where to meet David next: CAPA’s Global Education Workshop in Shanghai (October 8-13) and the NAFSA Region I Conference in Vancouver (October 15-19). 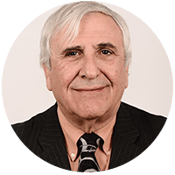 About Michael: Michael's unique role at CAPA takes him around the world to conferences as a frequent presenter and attendee. He serves on a number of boards and committees, including the Curriculum Committee of the Forum on Education Abroad, the Editorial Boards of Frontiers and the Journal of Studies in International Education, EAIE’s Knowledge Development Task Force, and Braun Stiftung für Internationalen Austausch. He has written widely and has published extensively on international education and cultural studies. Most recently, he published work aimed at critically reviewing the core assumptions of study abroad. You can read a sample of Michael’s short essays in his monthly blog column Thoughts on Education Abroad.
Where to meet Michael next: The Forum on Education Abroad’s European Conference in Prague (Oct 17-19) and CIEE Annual Conference in Barcelona (November 7-10). 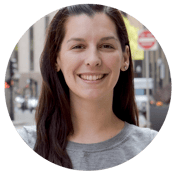 Nora's Region: Nora works with CAPA partner institutions in New England (MA, RI, VT, CT, NH, and ME). Outside of CAPA, she participates in regional activities as the Secretary for NAFSA Region XI and as a regular presenter at conferences.
Where Nora studied abroad: Nora studied abroad for two semesters in Salzburg, Austria and Heidelberg, Germany. She was also an English teaching assistant in Salzburg, Austria through Fulbright.
Next CAPA Center Nora would like to visit: Her most recent visit to CAPA Sydney will be hard to top, but she hopes to travel to CAPA Buenos Aires next!
Where to meet Nora next: NAFSA Region XI in Portland, ME presenting on technology as a tool for teaching and learning abroad and Diversity Abroad in Boston, MA, where she’ll present on engaging student advocates abroad. 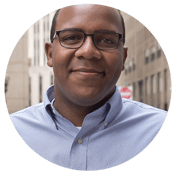 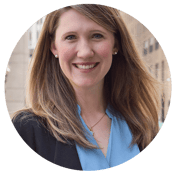 Kate's Region: NAFSA Region 8 + the great state of Ohio (located in NAFSA Region 6)
Where Kate studied abroad: Kate spent two semesters in Sevilla, Spain; one month in Cuernavaca, Mexico; and participated in a short term (two week) program in Cuba.
Next CAPA Center Kate would like to visit: Having never been to Asia, Kate hopes to visit CAPA Shanghai next!
Where to meet Kate next: PACIE Conference (October 5), NAFSA Region 6 in Columbus, OH (November 4-6) and Region 8 in Richmond, VA (November 6-8). 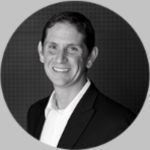 Paul's Region: Paul works with institutions in Region III and CO, KS, NE and NM in Region II. Though originally a MA native, Paul is based just outside of Austin, TX and also holds MA in Spanish from Texas State University in this region.
Where Paul studied abroad: Paul did a spring break volunteer trip to Peru, then studied in Zaragoza, Spain for a semester his junior year of college. He has also traveled extensively throughout Latin America as a bilingual Admission Counselor.
Next CAPA Center Paul would like to visit: Florence!
Where to meet Paul next: He will be attending the NAFSA Region 2 in Lincoln, NE (October 22-25) and Region 3 NAFSA Conference in Little Rock, AR (Oct. 28-31). 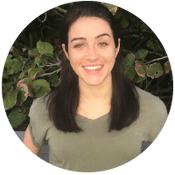 Ashley's Region: NAFSA Region VII + Kentucky & Missouri (AL, FL, GA, KY, MO, MS, NC, SC, TN)
Where Ashley studied abroad: Ashley didn’t study abroad in college, but she lived abroad for 2+ years in Nigeria!
Next CAPA Center Ashley would like to visit: Ashley's been to CAPA Dublin, London & Sydney, and would most like to see Florence or Shanghai next.
Where to meet Ashley next: NAFSA Region VII Conference in Memphis (November 11-14). 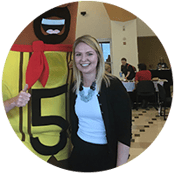 Emily's Region: Based in Milwaukee, where she was born and raised, Emily represents CAPA in the Midwest (ID, WY, MT, ND, SD, MN, IA, WI, IL, and MI).
Where Emily studied abroad: Emily spent a semester attending The Bader International Study Center Campus at Herstmonceux Castle. Yes, a castle! Just minutes from England’s southern coast she was able to explore Oxford, Brighton and Stonehenge among other places.
Next CAPA Center Emily would like to visit: Of CAPA’s great locations for students to choose from, Shanghai is on the top of Emily’s list to visit.
Where to meet Emily next: NAFSA Region IV Conference in Duluth, MN (October 15-18), or Region V’s conference in Schaumburg, IL (October 17-19). If you will be at either one, please stop by the CAPA table in the exhibit hall and say hello! 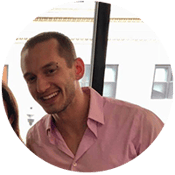 Jonathan's Region: Indiana, New Jersey, and New York
Where Jonathan studied abroad: Jonathan studied abroad for an academic year at the University of Melbourne in Australia.
Next CAPA Center Jonathan would like to visit: Having not been back to Australia since he studied abroad, Sydney would be at the top of the list.
Where to meet Jonathan next: NAFSA Region X Conference in Buffalo, NY (October 29-31).
Custom Programs Team 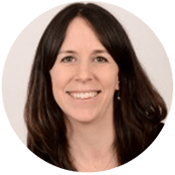 Jen's Role on the Institutional Relations Team: Throughout her ten years within institutional relations at CAPA, Jen has strategized with universities to develop meaningful and creative custom programs. Jen is always excited to see what ideas institutions have for program models abroad and how CAPA can support and enhance this vision. She also works with the University of Minnesota and the University of Pittsburgh.
Where Jen studied abroad: Jen studied abroad in Florence, lived abroad in Sydney, and has also traveled extensively throughout all of Europe and Southeast Asia.
Where to meet Jen next: CAPA’s Open House in Barcelona (November 7) 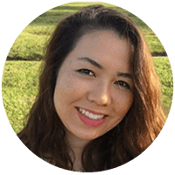 Julia's Role: Julia consults the institutional relations managers on how to create cost-accessible and content-appropriate experiences abroad for institutions who want to create their own model of a study abroad program. She works on making sure that their academic and student support needs are filled by liaising with overseas staff and remaining cognizant of their budget.
Where Julia studied abroad: Bordeaux, France
Next CAPA Center Julia would like to visit: CAPA Sydney 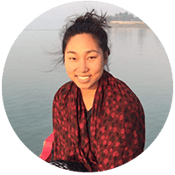 Hayle's Role: Hayle supports the Institutional Relations Team through overseeing the smooth-running of CAPA’s Global Education Workshops, liaising with the Marketing team for materials and updates, and helping draft communications for institutions and alumni.
Where Hayle studied abroad: Delhi, India
Next CAPA Center Hayle would like to visit: She would love to visit CAPA Shanghai, Florence, or Buenos Aires!

Whether it’s at study abroad fairs, upcoming conferences, Global Education Workshops, or beyond, we look forward to seeing you soon!