In this week's post, Daniel talks about meeting CAPA's president and CEO John Christian who visited the group in China and learning a bit more about the culture of Shanghai.

This week, we met and ate lunch with John Christian, the president of CAPA, and many of his colleagues from around the United States. It was an honor to discuss the various opportunities that I’ve had during my experience abroad thus far with him. He is a very humble man and has a huge heart. Before we left, he reached into his bag and pulled out six red envelopes. In the Chinese tradition, the color red signifies good luck. When I went back to my dorm room and took a peek into my lucky envelope I saw 100 RMBs. He didn’t have to do that, but I know his heart speaks for the man that he is: kind, understanding and humble. 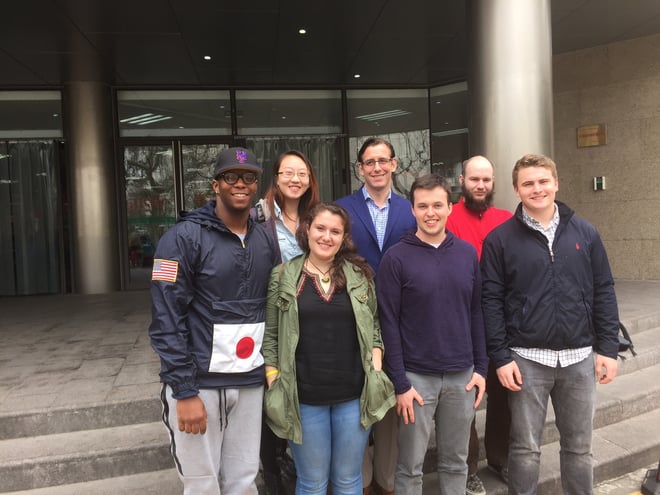 This Sunday we went to see some of the hidden gems of Shanghai. I feel that a picture in frame does not define beauty nor do it justice. Beauty comes from all over; from musicians on the street to the murals on the walls. We encountered a beautiful mural on a wall that told a story of ancient times. It took place in China in the new city where minds began to develop and understand new aspects of the world. 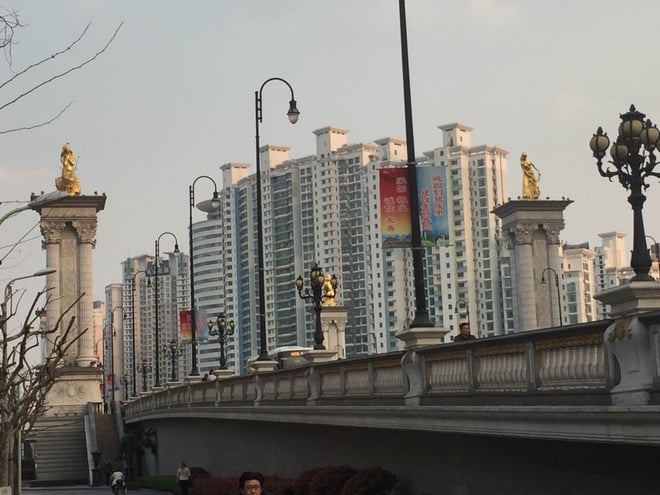 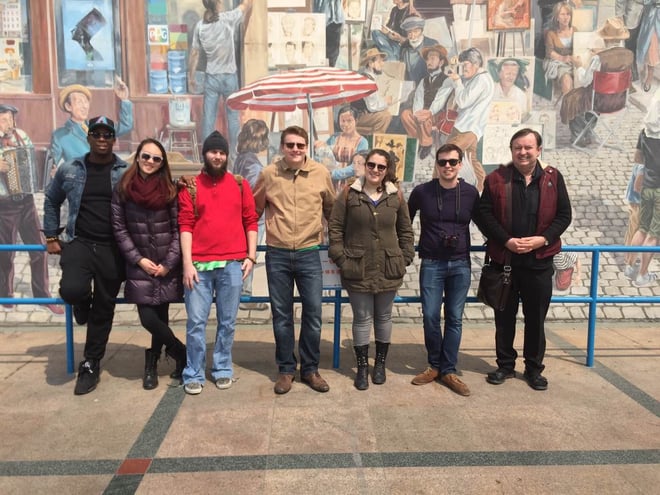 After, we arrived at the food market at Dongxin Lu where the locals go to buy their groceries. There was a wide array of fresh produce. I saw live turtles, eels, squid, toads and different species of fish. All of them were still alive and crowed together in water buckets, so desperate to get out that they would jump to other buckets only to still be stuck. The fruits were incredible. I had never seen a strawberry look so glittery and taste so sweet. 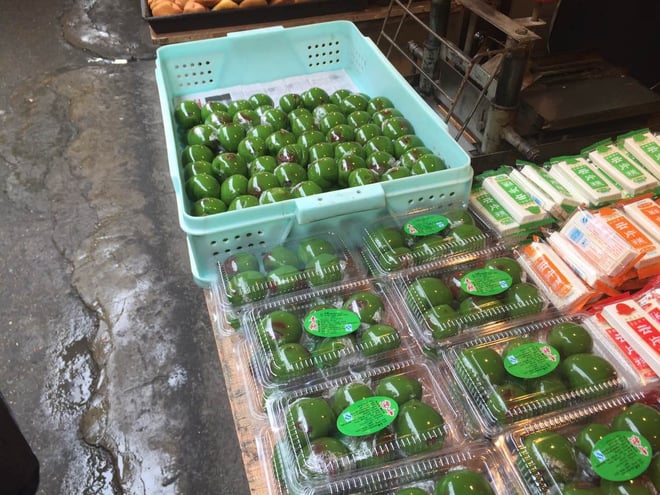 Photo: QingTuan - A traditional snack for the upcoming QingMing Festival, these are glutinous rice balls wrapped in a paste made from grass pulp. 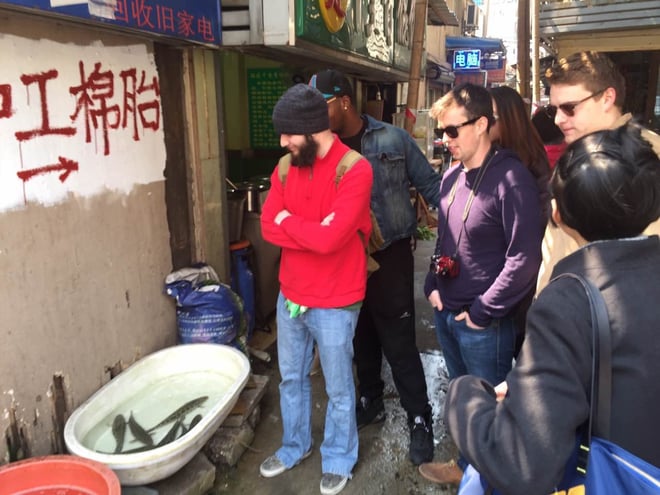 I can say that just beginning to understand Chinese culture this weekend is a true understatement. I got to see locals that weren’t focused on displaying their wealth or status like they do in Shanghai. Instead, I was accompanied by loving people that wanted me to experience immersion in their culture through food, shopping, and various attractions.