My Arrival in Sydney & First Impressions 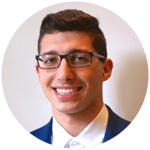 Lorenzo Corazzin is an official CAPA blogger for fall 2018, sharing his story in weekly posts on CAPA World. A Global Studies major at the Arizona State University, he is studying abroad in Sydney this semester.

In this week's post, Lorenzo shares about his journey to Sydney and his impressions of the city so far.

I arrived in Sydney on a cold, busy Wednesday morning. Having been through many immigration processes almost everywhere in the world, I really have to give a shoutout to the Australian department. They were very quick, very efficient, had everything on an electronic database (basically no stamp on your passport) and also they were polite, quite an occurrence in these situations. The wait for luggage was not bad as most of them were delivered within thirty minutes from arrival. 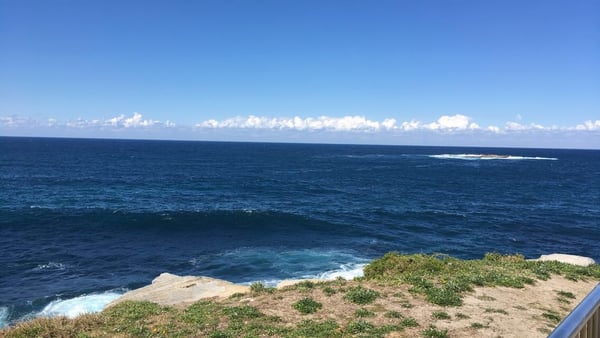 As I arrived at Urbanest on Wattle St (the CAPA apartments), the residence staff was there waiting and they were fairly fast and efficient in helping students get set up and find their place. Orientation was set for the same day at noon, so I had time to take a shower and start unpacking. The first day in Australia was really tough to stay awake. With my roommates, we fed off meeting each other, talking, listening to music and playing video games to be able to stay up until dinner time. To fight the jet lag I always find melatonin extremely useful, so you can start controlling your sleep schedule and be up and energetic for the right moment.

Orientation continued the next day at the CAPA Center, where the classes are located during the semester. It is an old building that used to be a boys high school, right next to the University of Technology Sydney or UTS. The staff goes through most things but usually people want to know something specific that interests them so just get some questions ready to address your priorities. The people there are from Sydney or have been living in the city for quite a while so they know the right places and ways to do things around here. 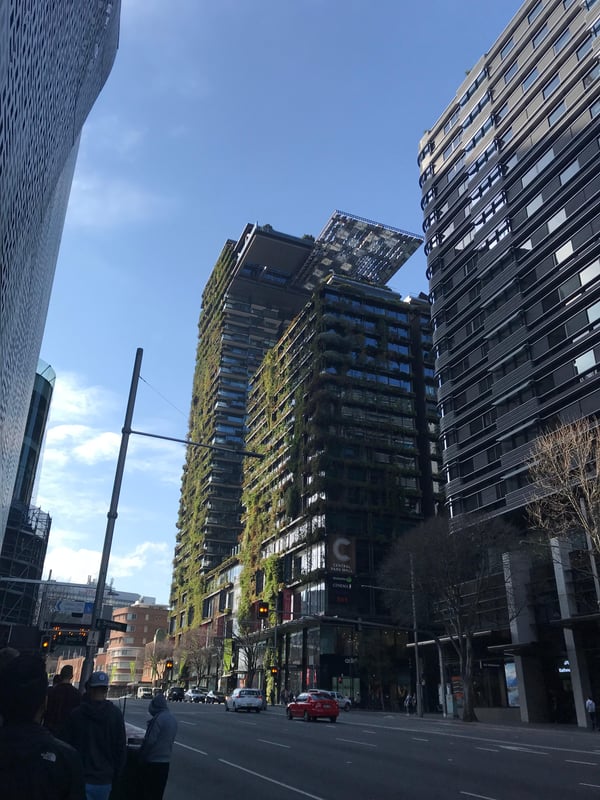 Most of the people I met from the program up until now are from the East Coast, with almost every city represented: Boston, New York, Philadelphia, Pittsburgh and so on. Overall there is diversity though, and you will find somebody from every corner of the States, from Minnesota to Arizona or Iowa and Illinois. The people that decide to go to Sydney or to do a study abroad in general are usually open minded so it is easy to get along and have a good time. 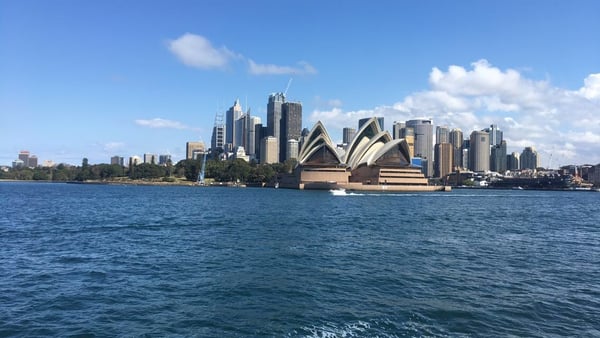 The CAPA orientation keeps going with a boat tour of the city’s coast, lunch and drinks included on board. As of now that’s by far the coolest experience I have had in Sydney and I would advise anyone visiting the city for the first time to get on a boat tour. It’s one of those experiences you can have in places such as New York or Hong Kong, that have some magic about them seeming to trap even the most travelled people in awe. The last activity of the orientation is the Coogee to Bondi walk with Laurence (CAPA staff), following a path along the rocks and inlets on Sydney’s Eastside beaches. There are a lot of wonderful views and you get a taste of how it is to live in a nice Australian suburb on the seaside, just remember to bring your camera and a water bottle!