In this week's post, Genevieve reflects on being a third culture kid and how that plays into her study abroad experience this semester. See how she grappled with fitting in and standing out, as well as finding herself right at home in London.

Usually, it’s the small things that make the tourists stand out in a crowd. The slow pace at which they walk, the constant checking of the map on their phone, or voices that are just a hair too loud. The cultural blunders that they commit are not normally odious, but they label the tourist as someone who doesn’t belong. The obvious not-belonging of these travelers is something that they rarely seem to notice or care about. However, for me, it is something I have always wondered about. How much have I stood out in a crowd this semester? Londoners can tell I am American when I speak or make a glaring cultural blunder, but when I am walking to and from my internship or class, what do they think? I can usually spot an American a mile away in this city, so can they spot me that easily?

This idea of fitting in is important to me because my entire life has been a game of cultural Jenga. Try to make the actions fit together to make a solid wall of cultural togetherness. I grew up in the strange space between American culture, Romanian culture, and Hungarian culture. Throughout my childhood, I had to switch cultures depending on the season in order to fit in with the people who were forming my reality. Summers were for American culture with my grandparents, Fall and Winter was for Hungarian or Romanian culture because those were the countries that I lived in. This culture hopping means that now, as a ‘baby adult’, intercultural competency is ingrained into my subconscious. Which leads me back to the question: Here, in London, have I successfully blended in? 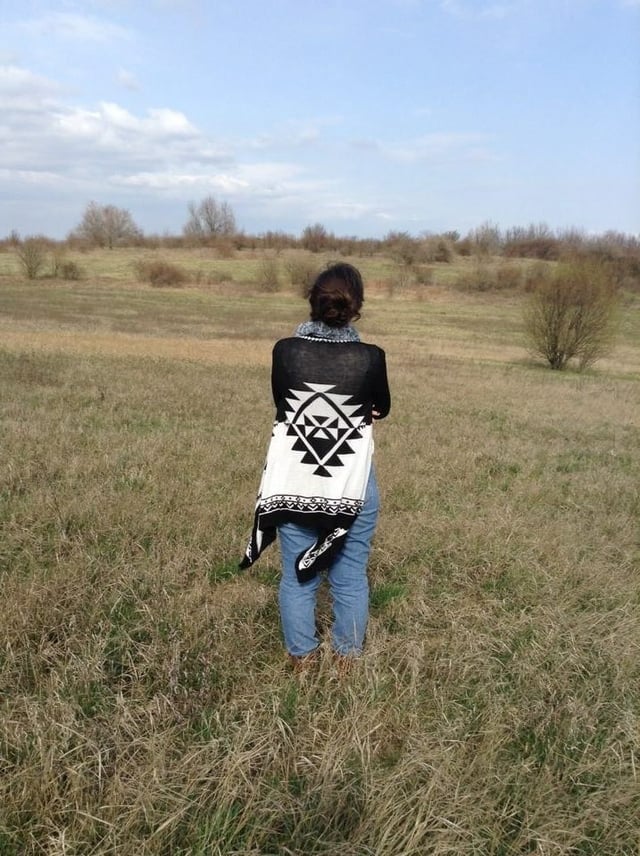 And the answer? No, I don’t think I have. I may not be an obvious tourist as I walk around since I have learned my way around the city after two months of practice, but my mutt culture will bleed through into everything I do, no matter how hard I try. This is something that I struggle with when I am in America. I worry about how I do not fit in when my passport says I should. But in London, things can be different. Just like when I lived in Budapest or Bucharest, people can excuse my cultural blunders with an ‘Oh, she’s American…that’s why she doesn’t know that you can’t talk to people on the tube.’ However, I can’t hide behind one culture for long, because someone inevitably asks, ‘why don’t you have a Southern accent?’ or something along those lines and then I have to explain the long and convoluted history. Something else London offers someone with a mixed culture: understanding. This is something that I have yet to experience in any of the countries I have lived in. Apart from some packages of tea from Whittard, that is what I want to take home with me: the knowledge that my culture can be understood. 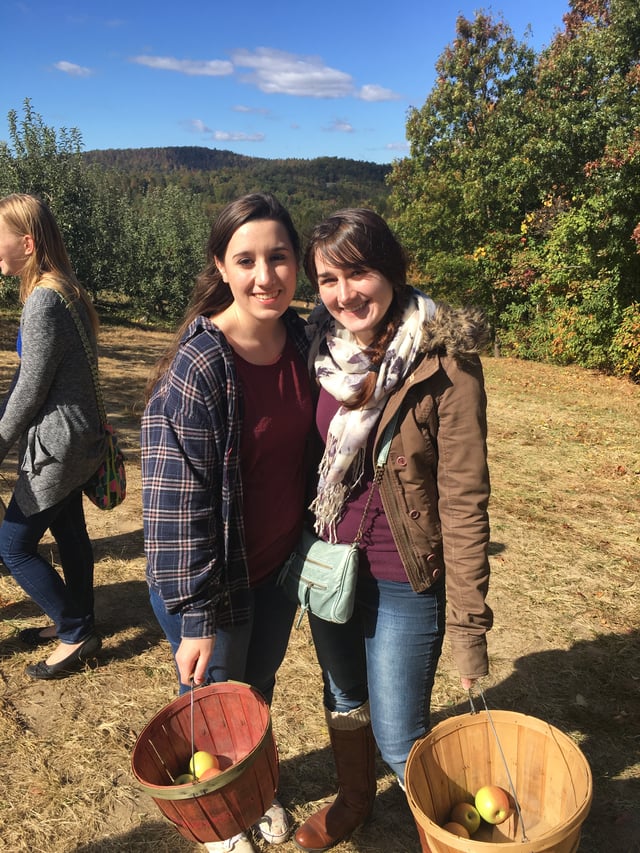 While I love America, it doesn't always feel comfortable.

The biggest example I have of this is at the evangelical church that I have been attending this semester, Westminster Chapel. I honestly wish I could take this church home with me. They have lunch every Sunday as a congregation. The first lunch I went to, when discussing my background, one student said, ‘Oh, so you are a third culture kid (or TCK)?’ For those of you who don’t know what that term means—and most don’t—it means me. A person who spent their developmental years outside of the culture of their parents, creating in them a third culture, not quite parents’ culture, and not quite host culture. I have never met a non-TCK who knows that TCKs exist. But here was a whole group of people who knew exactly who I was without me having to explain. And then it happened again and again. 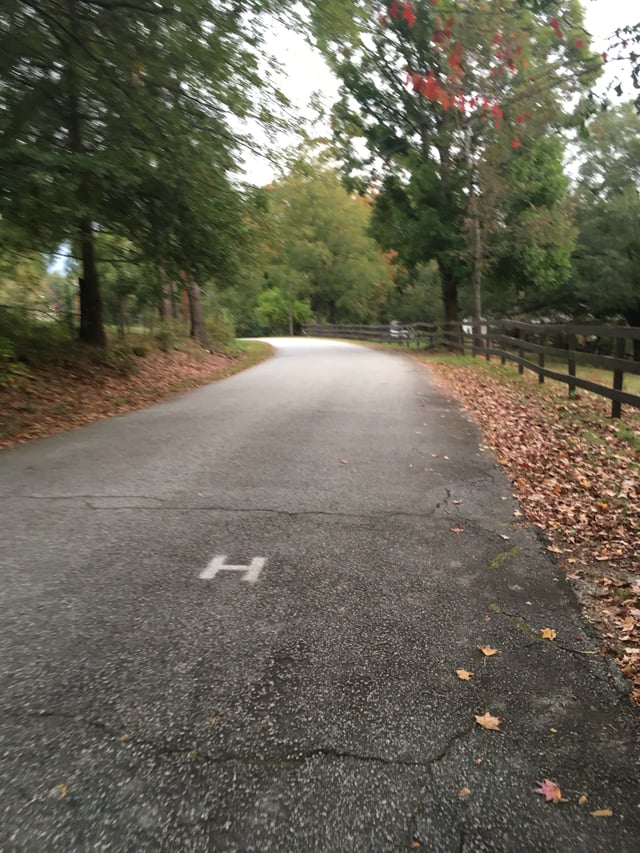 Being on the go has always been a constant for my family.

In London, people understood, recognized my culture as valid in a way that I hadn’t experienced yet. Those people have changed me. They have taught me that my culture isn’t a strange mythical beast. I can be proud of the way that I stand out in a crowd as not belonging, because culture should not be hidden or shamed. Fitting-in is something that I am always going to want to do, since that was trained into me from a young age and is now a part of my culture. However, standing out is not something that I have to be so afraid of anymore, even as I go back ‘home’. London is a true global city, and is willing to know all cultures. 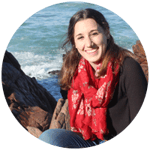