My Global City: An Evening at the Sydney Observatory

Marianne Zarzar is an official CAPA blogger for summer 2018, sharing her story in weekly posts on CAPA World. A Sociology of Law, Criminology, and Deviance major at the University of Minnesota - Twin Cities, she is studying abroad in Sydney this semester.

In this week's post, Marianne talks about her favorite My Global City event at the Sydney Observatory and seeing the Australian night sky, planets, and a new way of our place in the universe.

One of the things I love about CAPA is the number of group activities they plan for us. Not only do these events allow us to experience the city, they also enable us to learn more about the culture of our new home for the summer. Some activities we have done so far include a food crawl in Newtown, a tour of the Blue Mountains and Featherdale Wildlife Park, and a film during the Film Festival. But that’s not all; just last week we had the opportunity of going to the Sydney Observatory by Barangaroo to learn about the Universe and our Solar System. 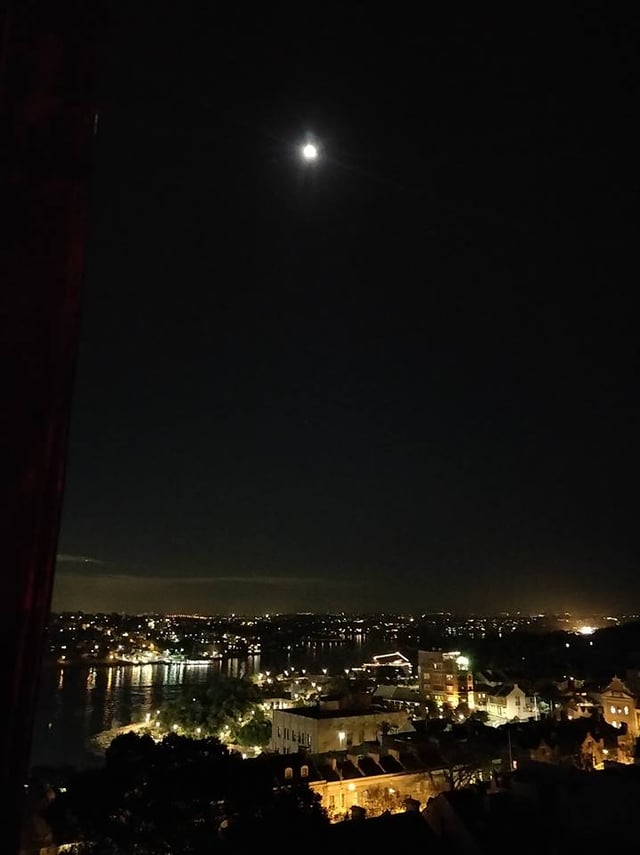 The night sky from one of the domes.

Going to the Observatory has definitely been one of my favorite activities thus far. I love learning about anything and everything, and so listening to all of the facts our tour guide shared with us during our tour was amazing. Not only did we get to learn from Chris, our tour guide, we also had the opportunity to look through two different telescopes and go inside a room to look at what our night sky would look like without light pollution.

A modern telescope at the Sydney Observatory.

The first telescope we got to use was their most modern one. It was really impressive since Chris just selected what he wanted to observe in the night sky on a computer, and the telescope would shift towards it for us to look at the object. What’s even better, this telescope is able to track the movement of the objects in the sky and follow them so that they remain in our light of sight! Through it we were able to look at Saturn, Alpha Centauri, and the Jewel Box, which is a star cluster that sparkles just like a box of jewels. 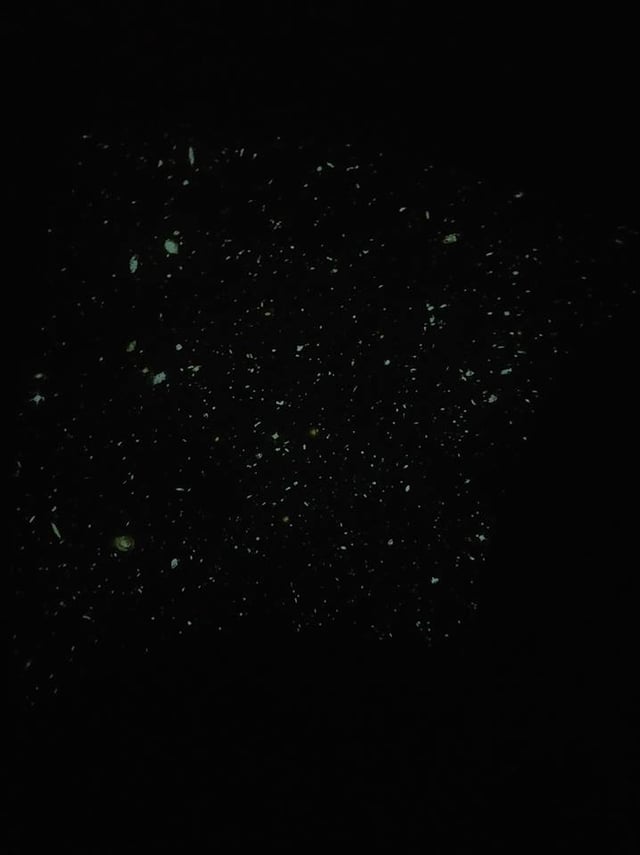 Hubble Deep Field through a telescope.

Afterwards, Chris took us to a room where we looked at what our night sky would look like without pollution, at the constellations, and zoomed into a couple of near-by stars and galaxies. It was amazing to see the sheer magnitude of the universe we live in and how little we know about it. He zoomed into the Hubble Deep Field, which is a tiny spot in our night sky that appears to us as completely empty (aka dark), but the Hubble Space telescope was able to detect tons of galaxies within that tiny space. Turns out that there are a multitude of galaxies within a spot in our sky that can be covered by a grain of sand held at arm’s length! 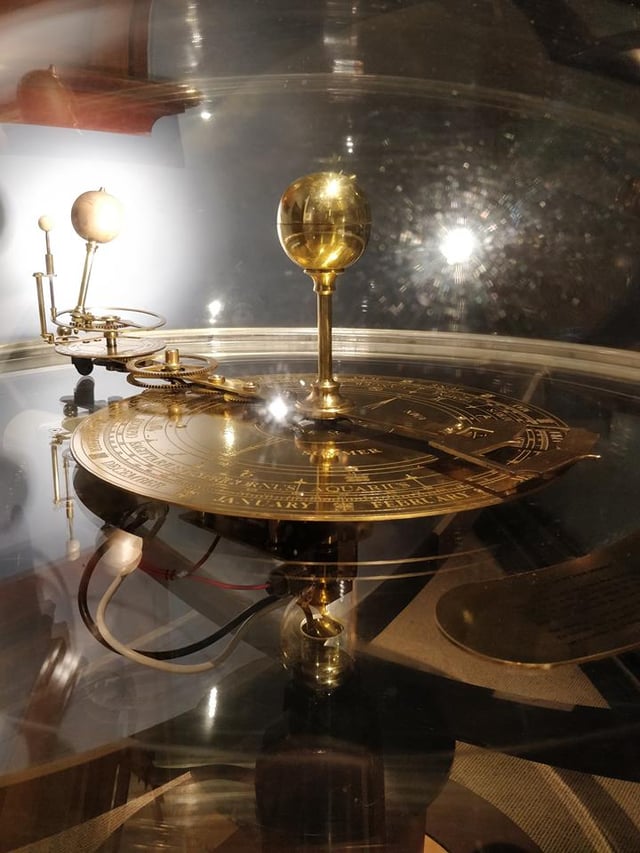 From an exhibition at the Sydney Observatory.

One last thing we learned in that space was that the astrology signs we’ve always thought were ours might not be accurate anymore. He explained that our signs are assigned to us based on the position of the sun on the day of our birth; whatever sign/constellation the sun is directly opposite to would therefore become our sign. However, because the sun has shifted positions slightly, our sign might not be the same one it would’ve been decades ago! 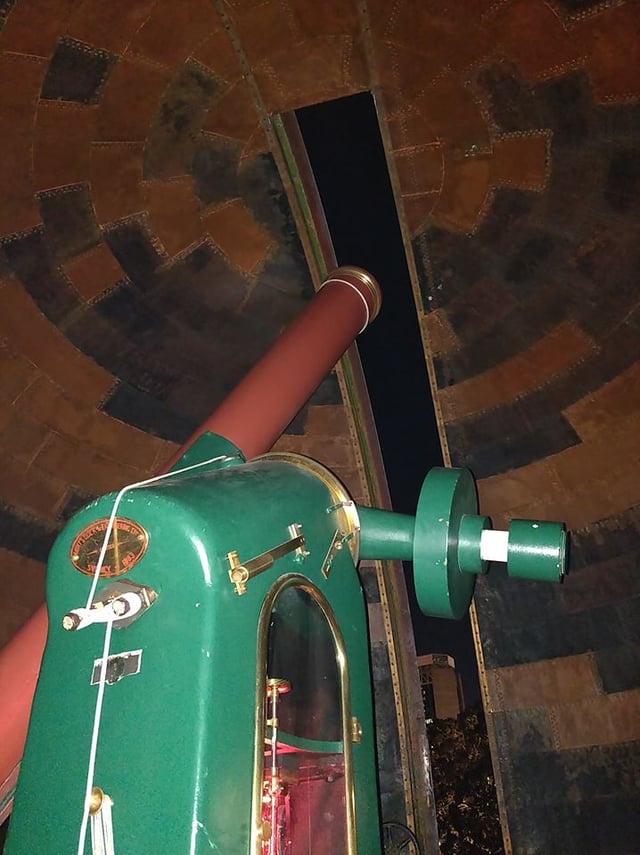 The oldest telescope in Australia made by Hugo Schroeder. It still works!

Lastly, we got the chance to see through the oldest telescope in Australia! This telescope is not only the oldest, but is also the only working telescope that is still in use made by famous German optician Hugo Schroeder. The telescope is about 150 years old, and even though it should technically belong in a museum, the Observatory still uses it to educate people about the place we call home. Because it is an older telescope, you need to be able to see the object you want to look at through the telescope with your naked eye in order to be able to point the telescope towards it. Through it, we were able to see Jupiter and the moon. 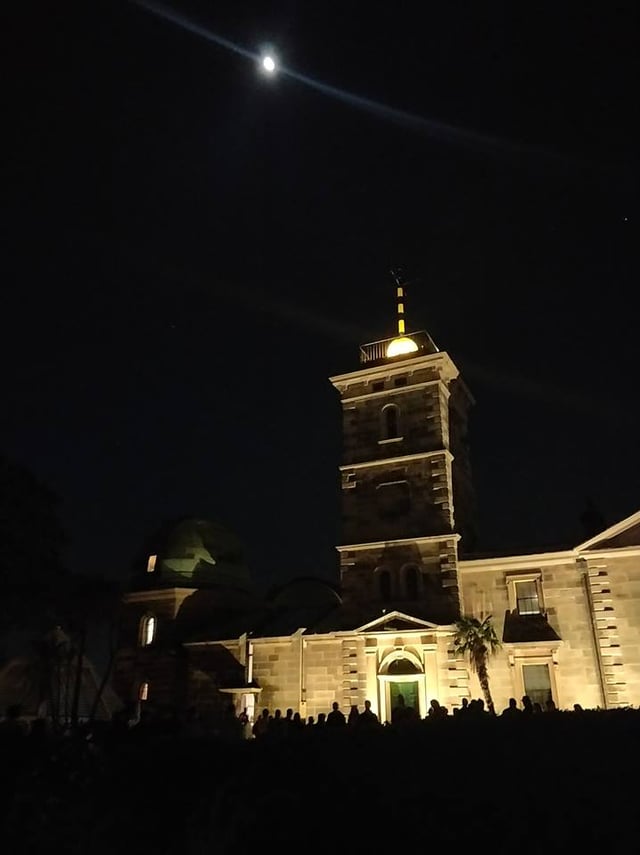 Going to the Sydney Observatory has been one of my favorite activities.

One other thing our tour guide shared with us that resonated with me was that according to him, there are two ways of thinking about our place in the universe. The first is to think that we are so insignificant that there is basically no point to our existence – pretty hopeless and pessimistic if you ask me. The second one, however, is to think about how lucky we are to have been given the chance to enjoy our lifetime in this majestic spec of light in our massive universe. We need to find the purpose to our existence and our reason to exist in this planet, even if it is simply to enjoy the planet!

It was amazing how much I got to learn during our visit to the Observatory. I am looking forward to participating in more of these activities in the coming weeks!