My Global City: The Greenwich Boat Tour of London 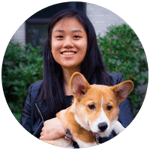 Alice is an official CAPA blogger for summer 2018, sharing her story in weekly posts on CAPA World. A Computer Science and Marketing major at Northeastern University, she is studying abroad in London this semester.

In this week's post, Alice takes us along on the Greenwich Boat Tour—a My Global City event—and gives us a look around London and its landmarks.

Boats have never really been my thing. I used to get seasick as a kid (and honestly, I still get a little nauseous when on a boat even today) so I’ve tried to steer clear of anything to do with a vessel on water whenever possible.

The beauty of being on a boat: you get to be closer to Tower Bridge for a spectacular shot!

The Thames River though… Not really known for waves, right? That and the idea of going to Greenwich? It was enough to convince me to put that deposit in and secure my spot for the Greenwich Boat Tour, a My Global City (MGC) event that my flatmates, other friends from CAPA, and I decided to go on.

The London Bridge: a hidden label underneath the bridge itself.

It was one of the first MGC events but is probably been my favorite one so far. The tour showed me that the Thames really is an integral part of London, cutting through the heart of the city as not only a water source but as a way of showing new perspective as well. It was a way for me and my fellow students to see the city from a different point of view, each landmark that we passed viewed and spotted from a position we had never seen before.

On top of the dry-humor content from the emcee we got while on board I can’t forget the actual destination of Greenwich. It’s truly a must-see for anyone visiting London. I really wish I could’ve spent more time there or that I lived closer given there’s so much to explore and my friends and I only really scratched the surface. 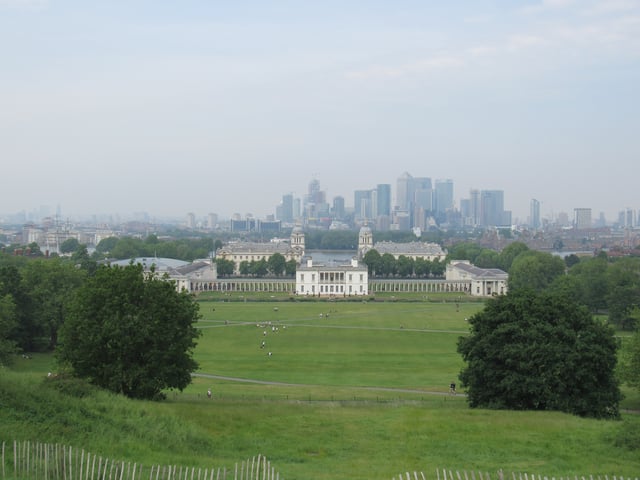 One of the few spots in England where there's an unobstructed view of the city of London.
There are only 3 such spots in the entire city!

After we alighted the boat, we were taken on a brief walk through a gorgeous park and up a hill to the Royal Observatory where a spectacular view of the city awaited us. In addition to the view, the Prime Meridian was right next to us as another tourist spot within the borough of Greenwich. Several other CAPA kids decided to stay and wait in line for a chance to take a picture on it, but my friends and I decided to venture down the hill in order to see the Queen’s House instead. 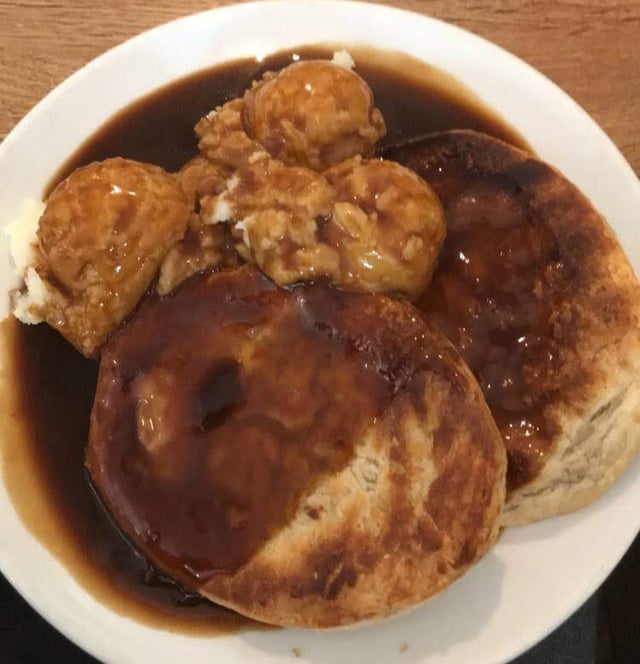 We ended our trip with a stop at Goddards at Greenwich, a truly amazing establishment that serves a local favorite: meat pies and mash. As one of the top-rated spots in London to get this particular dish, we couldn’t miss on this opportunity and it definitely didn’t disappoint! It was delicious, filled me up, and was one of the cheapest meals I had (and given the exchange rate, my wallet was quite pleased). I topped my meal off with their blackcurrant crumble and ice cream and it hit the spot on that hot, sunny day. 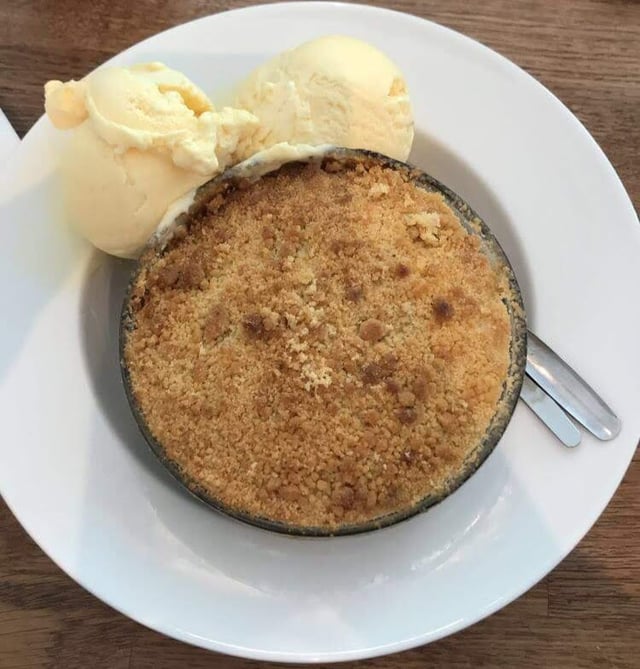 Best crumble I've had in years.

MGC events have continuously given me a chance to see the city in ways that I never would’ve been able to do on my own. From the South Bank Walking Tour to the Jack the Ripper Tour to the Greenwich Boat Tour, I’ve experienced London in ways that I’ve never imagined. Especially for those trips that ask us to meet in parts of the city where I’ve never been, it not only educates me on those particular areas of London, but gives me chance to explore on my own afterwards. I’ve signed up for every MGC event so far and intend to keep doing so to see more of what London has to offer!