My Global Education: A CAPA Shanghai Trip to QiBao

Words and photos by Conor Kelly, a University of Massachusetts student who is currently studying abroad with CAPA Shanghai.

When visiting the ancient water township of QiBao It’s easy to forget that you’re within the limits of one of the largest cities in the world, the contemporary metropolis of Shanghai.

The bustling streets, sky scrapers, and bright lights become switched out in lieu of wide water ways, compact walking streets, and a plethora of eclectic shops. 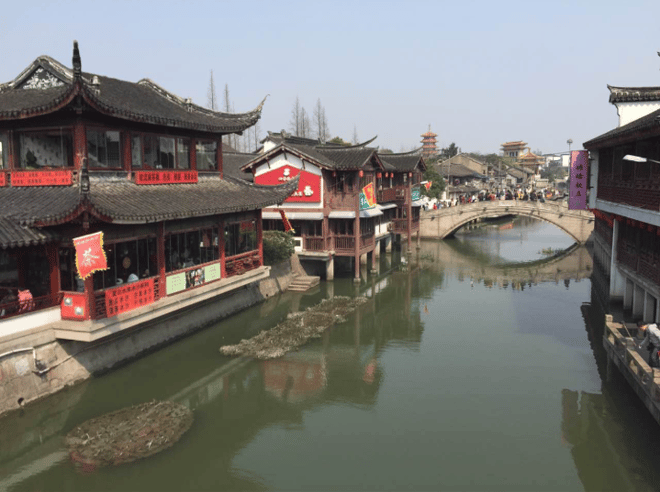 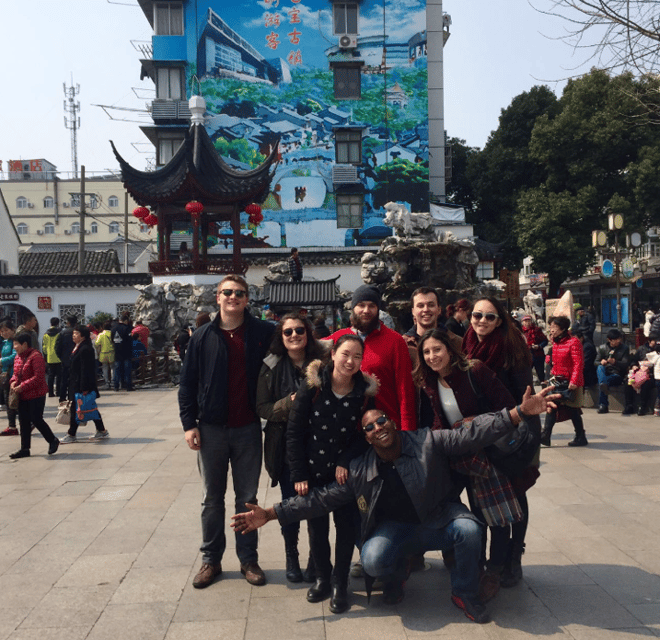 But while one might expect QiBao to be a forgotten tourist relic in the landscape of the ultra-modern Shanghai, the district is lively with residents ranging from young professionals to families to retired Shanghainese. 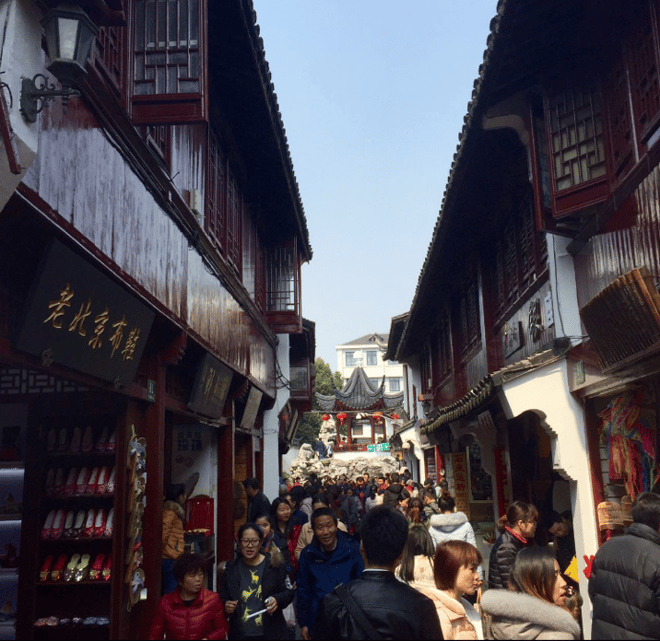 When speaking with a local QiBao resident, a 22-year old professional who commutes daily into the city, she emphasized that the area she calls home is filled with renao, which is mandarin for excitement and liveliness. Locals mix with tourists to culminate a unique blend of daily living with the buzz of visitors. 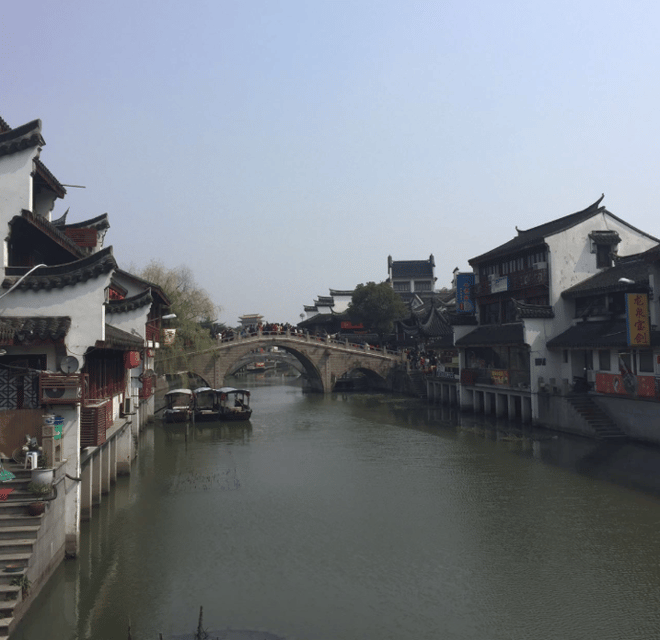 As a tourist, QiBao is reminiscent of a quieter time, before Shanghai’s rapid transformation into a financial capital began. Congested pedestrian streets are lined with small shops selling everything from artist sketches to traditional Chinese trinkets. 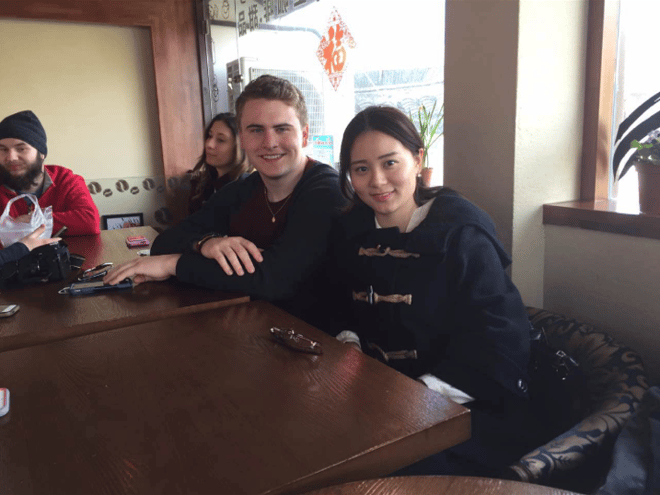 While searching for a snack to hold us until lunch we came across what appeared to be powdered donuts, but turned out to be powdered crab apples, received with mixed reviews. Top that off with grilled squid on a stick and a few xiaolongbao and QiBao had something for everybody. 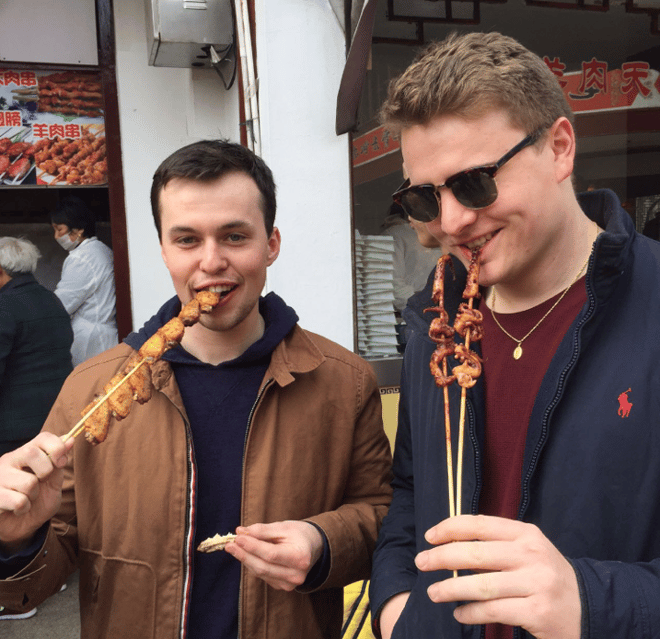 If you find yourself in Shanghai’s historic QiBao district be sure to make the most of it by taking a river boat tour and exploring the eclectic mix of shops. When the city becomes exhausting it’s comforting knowing that only a few metro stops separate the modern from the quaint.