My Identity as an International Student from Mexico

Marianne Zarzar is an official CAPA blogger, sharing her story in weekly posts on CAPA World. A Sociology of Law, Criminology, and Deviance major at the University of Minnesota - Twin Cities, she is studying abroad in Sydney.

In this week's post, Marianne opens up about her identity and details her background, both local and international experiences as a student, and how she felt at home in Sydney.

I am an international student from Mexico studying in the United States. I have lived in Minnesota for around five years now, having finished two years of high school as an exchange student. I have honestly loved Minnesota ever since I got here my junior year of high school. Since I am already an international student, a lot of people were confused as to why I wanted to go abroad, given that I was technically already abroad. The answer, I think, is that international students see the world a little differently. I think we see, literally, a world of opportunities and feel a want and need to explore as many of them as we can. 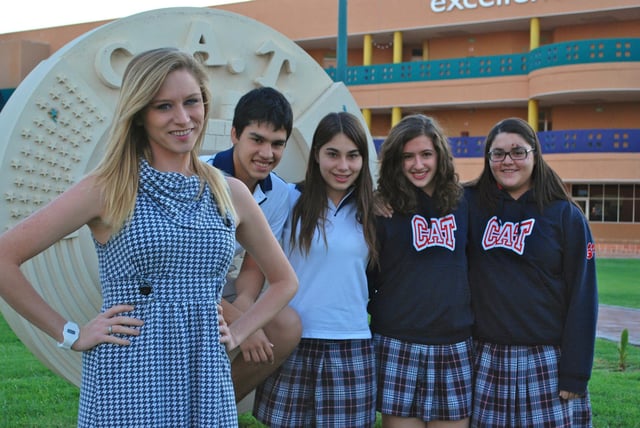 At school with my friends in Mexico.

Studying abroad has always been a dream of mine. Ever since I was in school in Mexico and had the privilege of having American and Canadian teachers, I have dreamed of going abroad. My teachers instilled in me the desire to learn more about different cultures, and that desire has led me to where I am today. After that first year abroad, I ended up at an international school, still in Minnesota, where I was able to meet people from countries I did not even know existed. I think that was why studying abroad during college was so important to me. 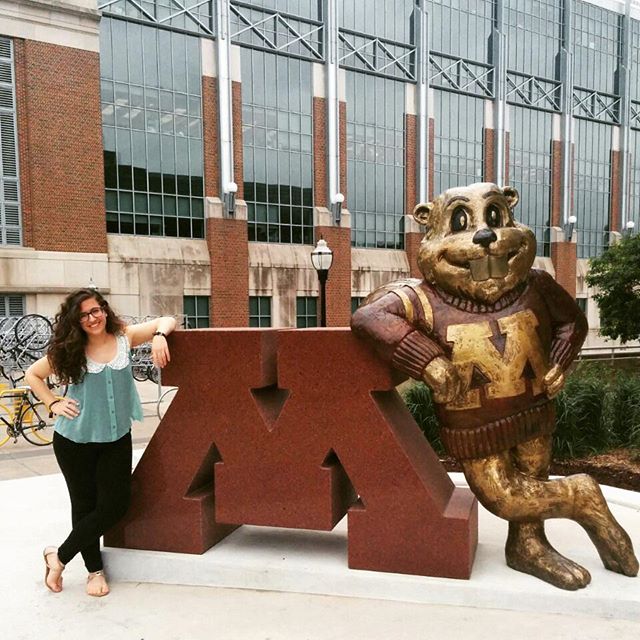 At the University of Minnesota.

Unknowingly, Australia turned out to be an amazing choice for me. Even though it seemed somewhat of a random choice at first (if you read this post, you'll know what I mean), looking back, I couldn’t have made a better choice. Being Mexican in the United States at this point in time is complicated. Even though I am white-passing because of my ancestry, barely have an accent thanks to my privileged education, and live in a state that is, for the most part, welcoming and accepting, I still feel like I don’t belong from time to time. Sadly, the United States has had a difficult time accepting the fact that it is a land of immigrants, and that that is a beautiful thing that should be celebrated. 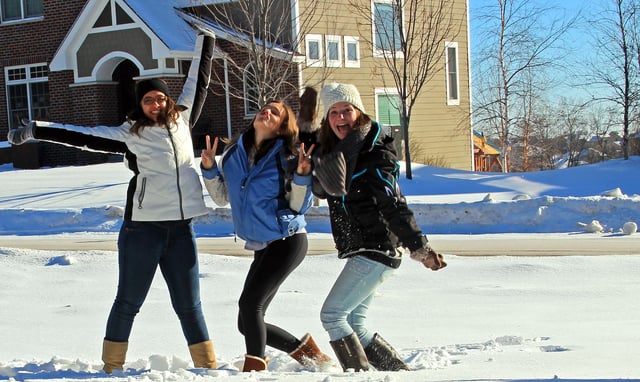 My first year in Minnesota.

Australia, on the other hand, and from what I could tell from my short time there, is incredibly proud of being a multicultural society. 40% of Sydneysiders were not born in Australia! Walking through Sydney’s streets, you hear different languages and accents, and see people of multiple ethnicities, which is incredible! Personally, I felt comfortable being there, and found that people were truly interested in knowing about my background and my experience. Not only that, but you could see the city’s diversity represented within the workplace as well, and my internship was no exception. 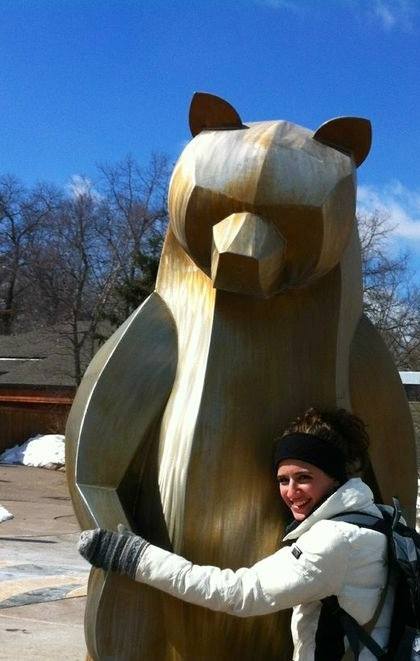 Not only was my internship inclusive, they also made a point of making gender equality a priority. Being a woman, I didn’t know what to expect from my internship at first. Stereotypically, I have grown up in a world that is still catching up to the revolutionary idea that women and men are equal. Also, I couldn’t ignore the fact that workplaces such as law firms have historically been male-dominated. Despite all this, I am super happy and proud to say I was totally wrong. The firm was visibly trying to make changes reflecting gender equality. They were hiring new female partners to balance the firm out and were proud of and celebrated those changes. I also never felt like I was doubted because of being a woman, and I never saw any of the men treat the women any different or in a manner that made them feel like they were less capable than them.

Along the Great Ocean Road in Sydney.

Australia made me feel welcome in so many ways, and I am really glad I took advantage of this opportunity. Identities are incredibly important, and they can make you feel either like you belong, or like you stand out like a sore thumb. I know I definitely felt at home in Australia. I know I have said this before, but I would really encourage you to study abroad and find your home away from home.