My Route to See Ink at West End

In this week's post, Thaddeus attends James Graham's "Ink" in London's West End and shares his analysis of the play.

Since I have the opportunity in London to see so much great theater, I thought I would share my thoughts on the recent production of James Graham's "Ink" playing at the Duke of York's Theater on the West End. 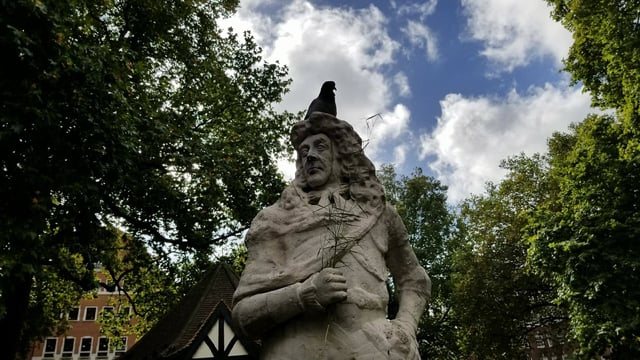 Now of course before you set out on your West End adventure, you have to take in some of the local sights and spots for pre-show strolling and more importantly, eating!

I preferred taking a walk through SoHo square and paying homage to the late Charles the II - or the man who brought about the restoration era. Charles II is notable for his contributions to re-open the theater spaces of London, which ushered in a new era of comedies and re-mounted dramas. The idea of the West End theater scene would be nothing at all without him. 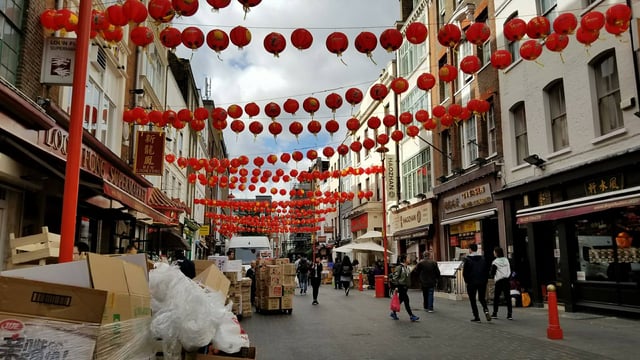 I then opted for a walk through Chinatown for extremely good and authentic Chinese food. The restaurants are well priced in the area, but only take cash at some places, which is an odd turn of practice from the rest of the city.

Next, it's off to the show. Of course, tonight will be Ink!

Since this is a critically acclaimed West End Show, I thought it appropriate that I share my perspective (or review should you like that term better).

The overall spectacle of the show was rather magnificent. The set juxtaposed the theater's quality, which made the story pop out at the audience. However, the set had different platforms of various heights for different scenes - this gave me a sense of the world. A playground.

Bertie Carvel played Rupert Murdoch and had to get very specific in his transformation to a 1969 physicality of the real mogul. It was quite incredible to go home and watch interviews of Bertie Carvel and see his neutral persona. Very inspiring to see truthful acting whilst completely transformed physically and vocally.

The play has small moments of fourth wall breaks, which allowed actors to sometimes drop the “mask” of the scene and give a small comment through the dialogue on the intensity or absurdity of the situation. This allowed for the audience to have some relief from the Drama but still be pulled into the story. This helped the story from being over-exhaustive. 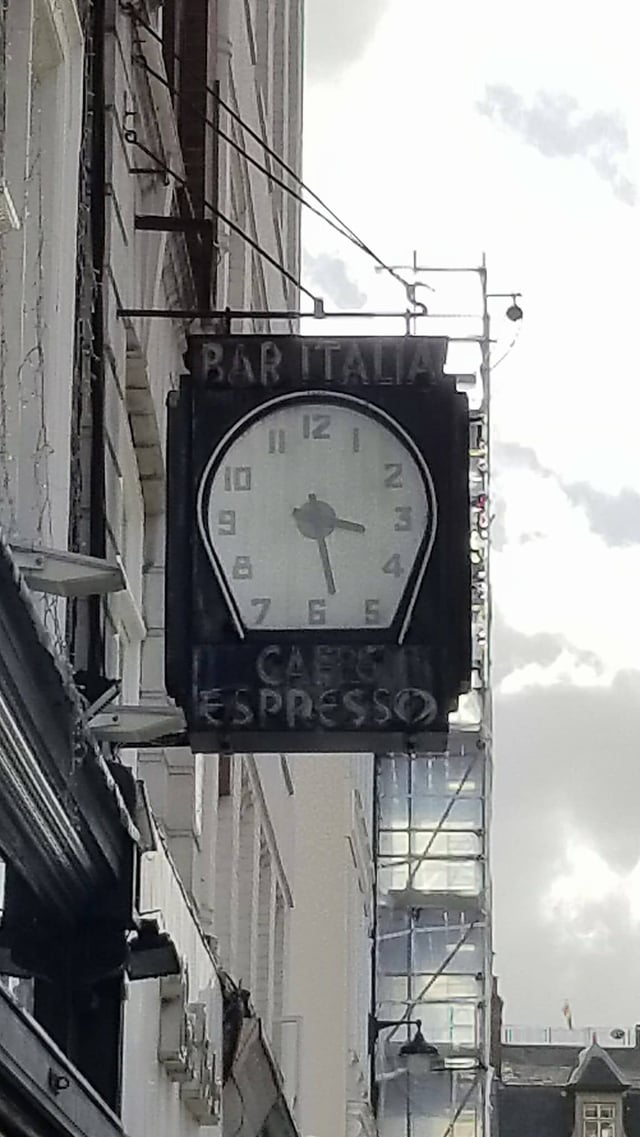 The plot of Ink revolves around The Sun newspaper writers and editors from 1969-1970. Much of the play was up to the ensemble to depict and reinforce the atmosphere of the world, as well as portray highly dramatic moments with small amounts of abstract gesture and play. This made the characters reactions and dialogue on stage seem much more spontaneous and engagingly conversational. This allowed the audience to then follow the story based on the active modern tone, rather than be sucked into the world of melodrama.

WHEW. Now that I'm done over-analyzing this play, my final recommendation is that you grab a late night coffee from local cafe Bar Italia in Soho. This notorious spot has great coffee and pastries - and really gives you a relaxing last breath to your night.

If any of you CAPA students are in need of a great night out with an inspiring new play, then this is the night for you.