My Semester in the United Kingdom: A Visual Journal

Julia shares her visual perspectives and stunning photo captures from her fall abroad in London and around the UK. Discover the memories she holds close straight from her camera lens.

For this blog post, I have decided to do something a little different. Something close to my heart. As a photographer, I believe in capturing memories. All the time. This is why I chose to create a visual diary of my time in London during my CAPA study abroad experience.

I hope you enjoy the compilation of memories I have collected to share with you. 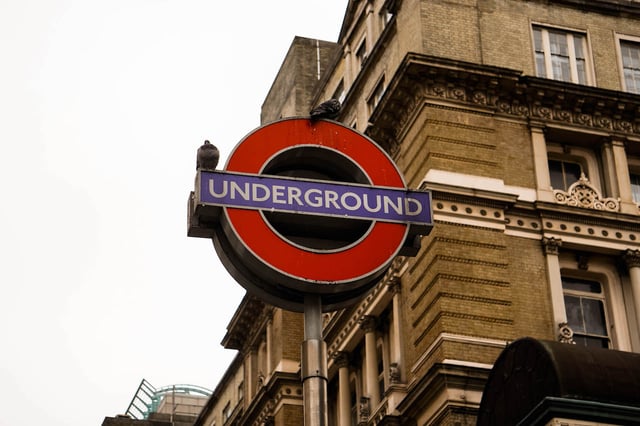 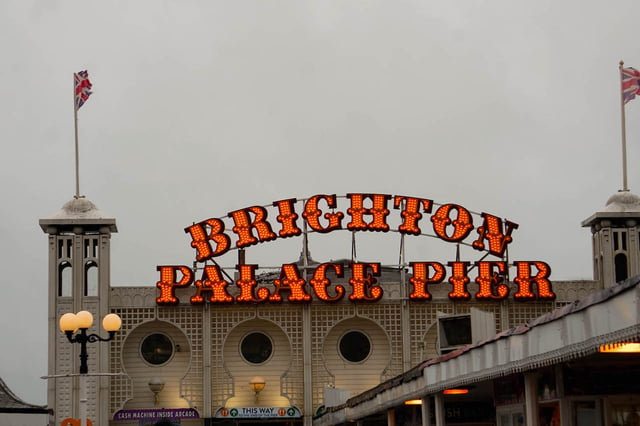 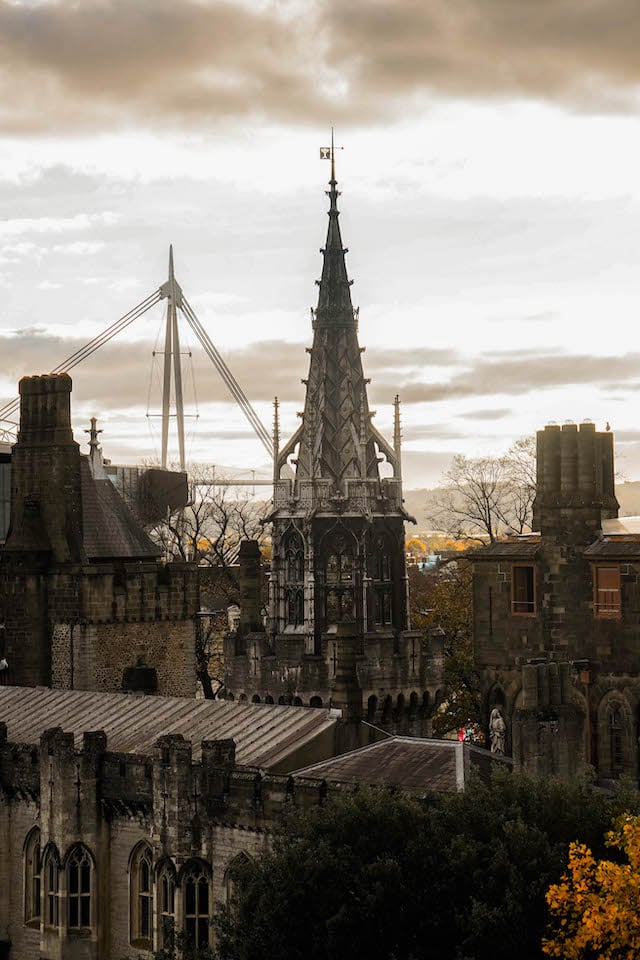 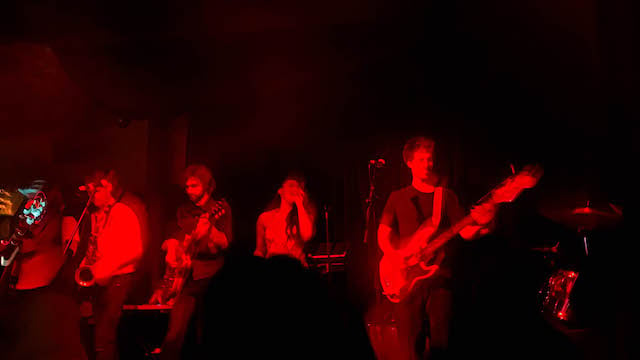 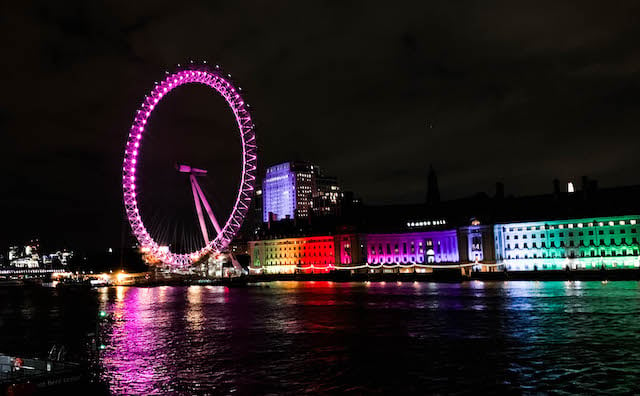 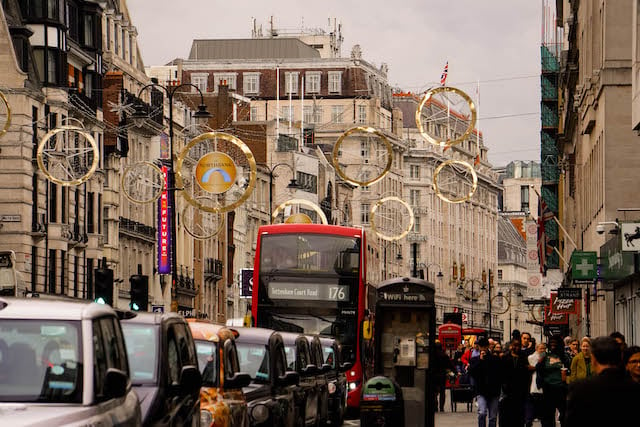 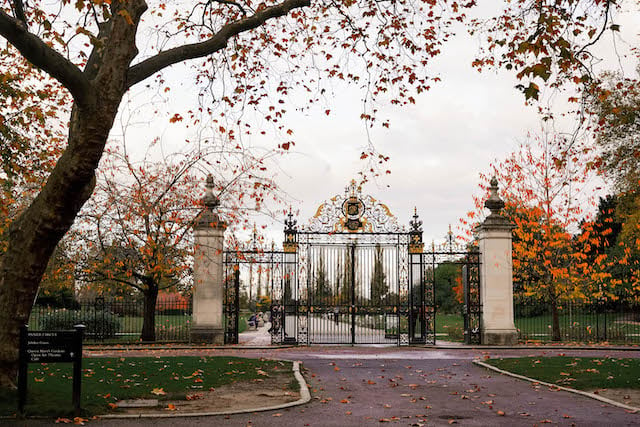 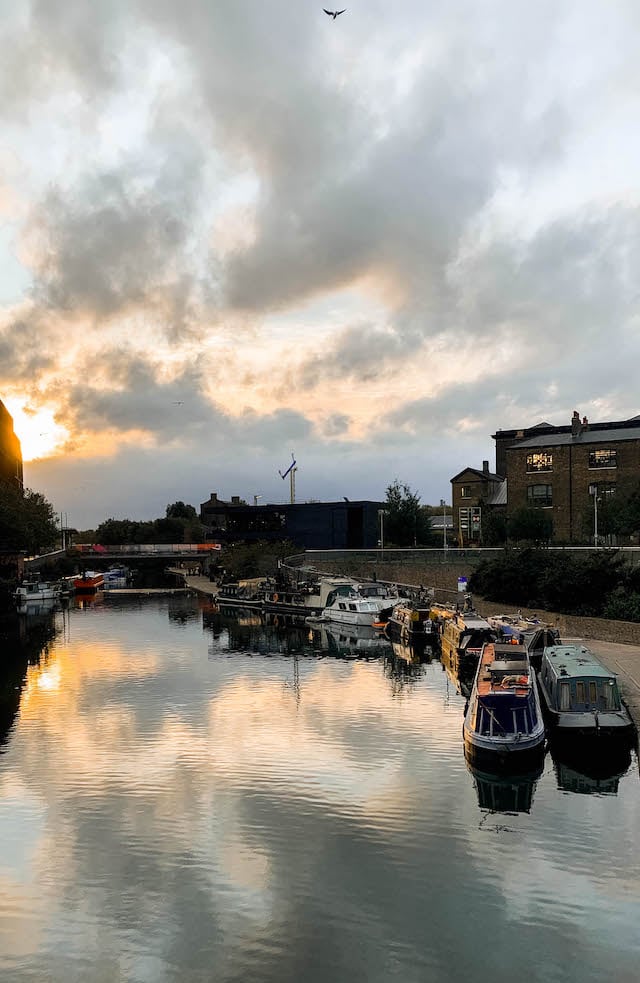 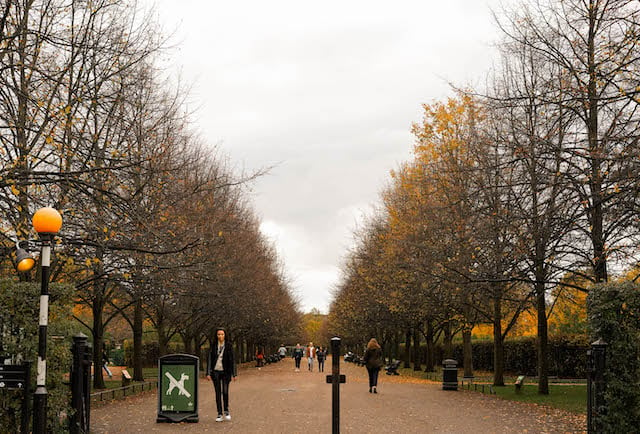 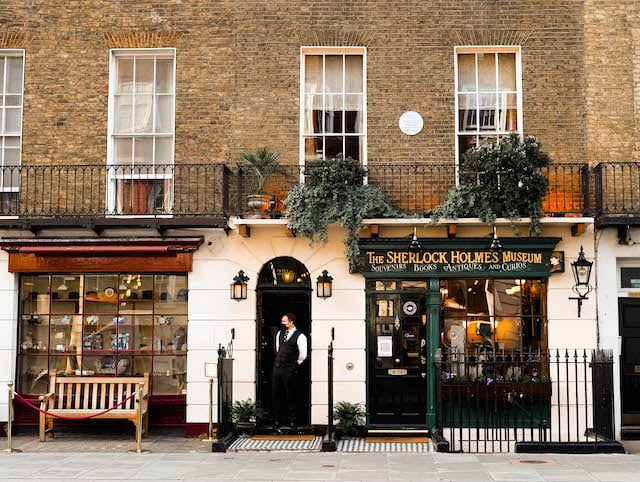 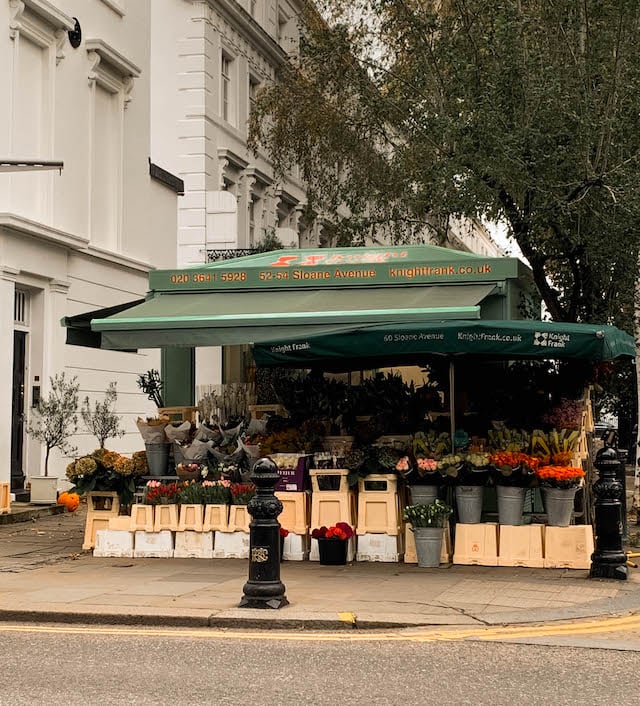 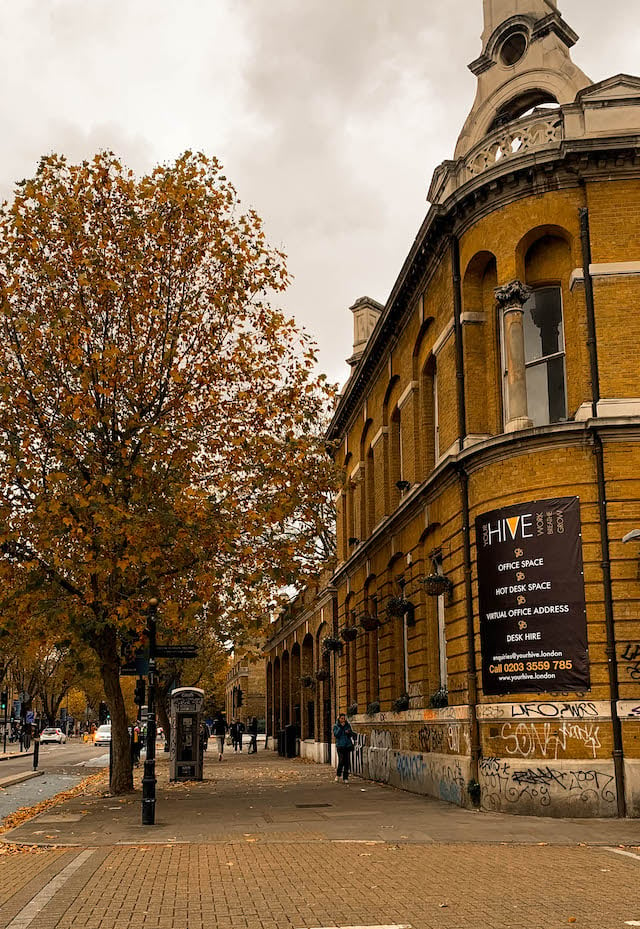 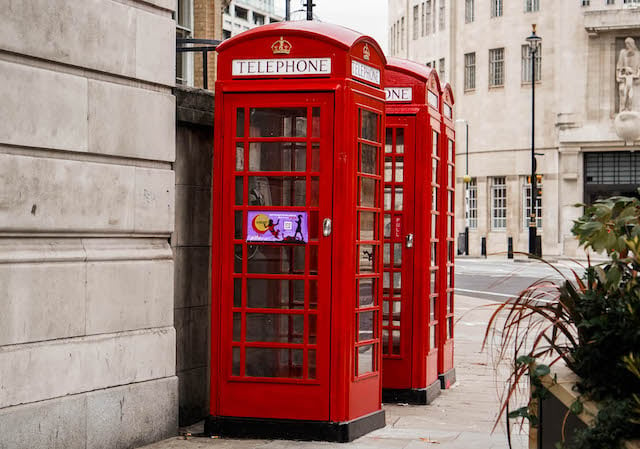 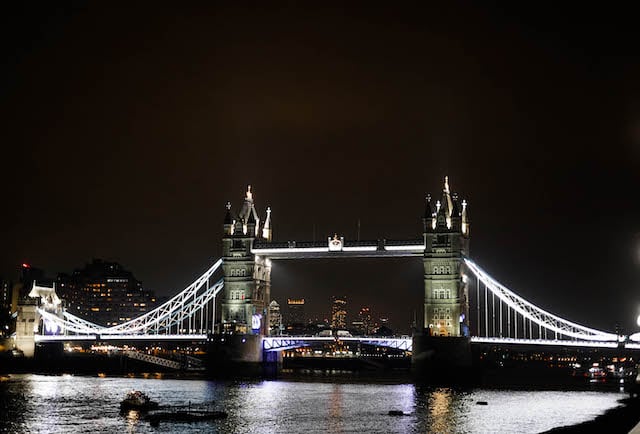 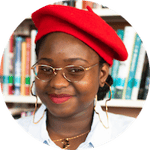 Julia Mouketo is an official CAPA London blogger for fall 2021, sharing her story in frequent posts on CAPA World. A communication studies major from Hollins University, she is studying abroad in London this semester.