In this week's post, Daniel talks about his visit to Shanghai Tower and shares his thoughts on finding evidence that cultures around the world influence architecture and lifestyle in China.

This week, my professors took my classmates and I on a field trip to see Shanghai Tower, which is one of the tallest skyscrapers in China. In her class, we learned about the modern city of Shanghai and the quick development that took place both in the rapid growth of economic development and increasing population of the city. When standing there and looking down at the city around me, all I could imagine was how massive Shanghai will be in the next few years.

The best highlight of our experience visiting the Shanghai Tower for me was taking the elevator all the way up to the top floor and feeling the pressure and gravity change in the air. It felt like I was riding on a fast roller coaster to outer space. 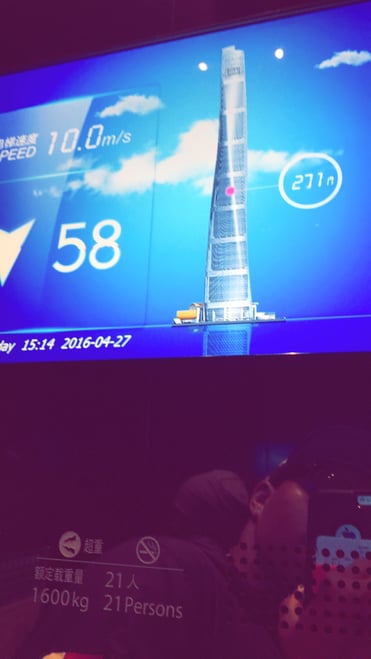 On Friday, my friend Lauren and I went to a bookstore. I couldn’t help but to be amazed by how many books where piled up on the stairs - almost as many as in the shelves. As you continued to walk up the stairs, you were lead onto a balcony which looked out into a side street that appeared to be like the city of London. 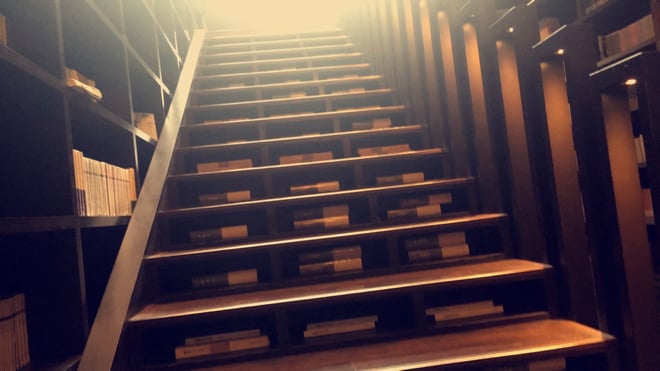 One thing I have noticed with traveling around China is that there are different areas that look like other cities around the world. For instance, in Tianducheng, Hangzhou, there is a 108-meter copy of the Eiffel Tower that looms over the area. It's a suburban development modeled after a typical Haussamannian boulevard. 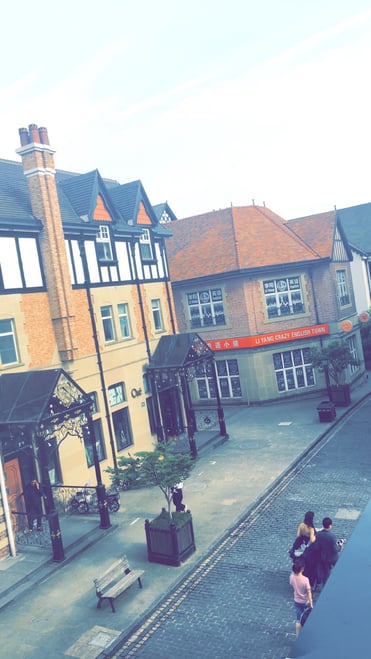 Also, I have noticed gated residential enclaves, built in the style of western-gated communities spread across the suburbs. Some are very exotic and do not belong to any single American, French or Dutch style, but have a display of Western architecture that Chinese citizens like, many of whom want a Western fantasy city and imagine living a Western life. 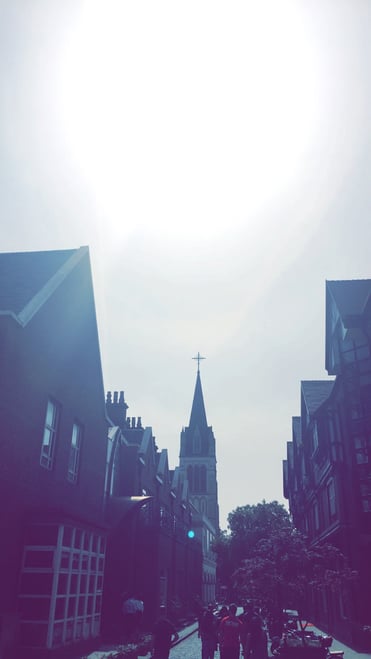 It is amazing to see how much the different areas of the world can have an impact on each other and how culture can help shape a way of living. 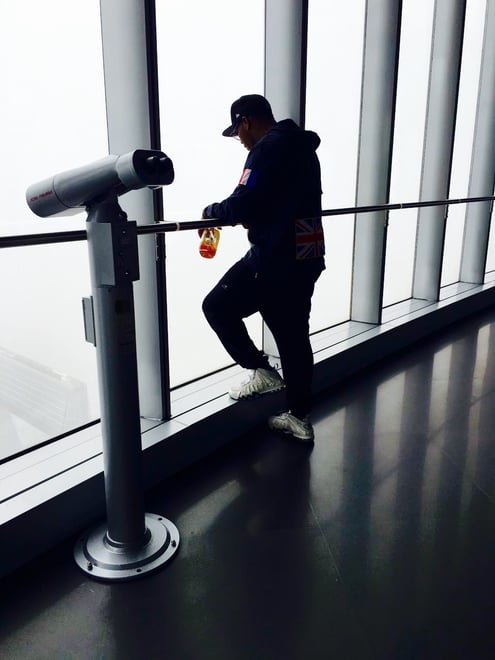 Zaijian and explore the cultures around you!