Sydney for the Senses: City Observations

In this week's post, Matthew shares some of his general observations on life in Sydney.

What gives a city its character? Is it the look and how the buildings are structured? Is it the people? Is it the geographical location of a metropolis? Or is it simply a combination of many factors? I’ve been in Sydney for nearly two months now and have discovered the unique flavors of this city. Of course I don’t understand all aspects of this place. Such an endeavor would take years. But I can say Sydney has its own taste, its own look, its own sounds, even its own smell. 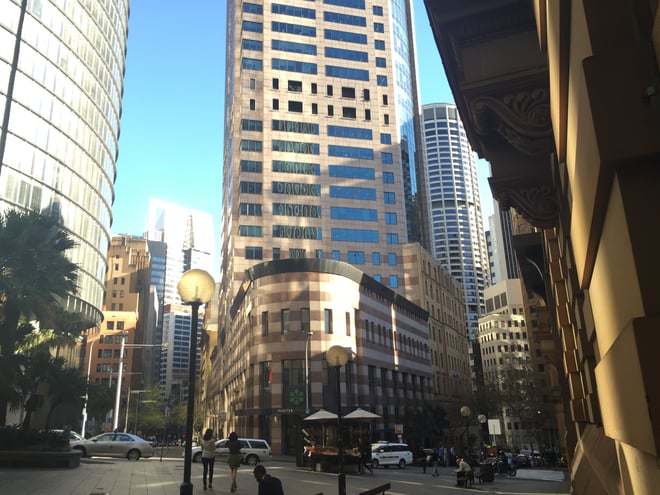 My first observation and most the striking aspect of Sydney is how clean the streets are. Even though I would spend most of my day dodging cigarette clouds I rarely saw discarded cigarette butts on the ground. Sydney-siders are great about not littering. The train stations are pristine and the trains themselves are spotless. I don’t recall ever seeing any garbage (or rubbish as they call it here) in shopping centers or any of the malls I’ve visited in the city. Street sweepers are a regular sight too!

My second observation about Sydney which I didn’t realize until the very end of the trip is how quiet the city is relative to others I’ve visited or lived in. I rarely heard any sirens or emergency services. The cars here are made differently than in the US so I think this also contributed to the muffling of city noises. Another thing I’ve noticed is that aircraft rarely flies over the city limits or the planes are too high in altitude for me to hear them. In the morning I would hear the squawking of strange birds foreign to me but it wasn’t annoying because I knew when I left I would never hear such noises again. I appreciated the differences and absorbed them.

Video: Listen to the birdsong!

So what does Sydney taste like? Well, I can tell you it’s quite delicious. You can’t go wrong when eating out here. Even basic restaurants have well-prepared cuisine. Not just, that but restaurants are also unique and innovative here. For example, one establishment called El Camino, located in the Rocks, has old decorated record discs as their menus. Every place has its own style and interior design. No two restaurants are the same. The only dishes this city is missing are black soul food, Mexican food, and American version Chinese food; anything else you will be able to find here. Fresh would be the sole word I would use to describe the sustenance in Sydney. Most things you get from the grocery store are produced right here in Australia. And because Aussie’s don’t shop in bulk, the produce seems almost even fresher because at the end of the day certain shelves will be empty; an example would be eggs and even bread. 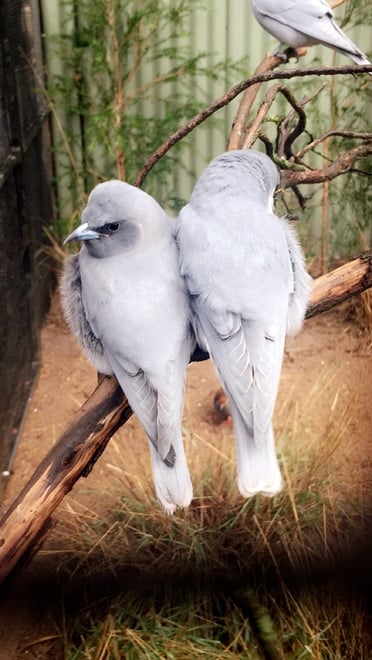 Last but surely not least, one aspect of Sydney that has surprised me beyond measure is its romantic atmosphere. I noticed this into the second week of my semester. I often saw couples on the street holding hands. Public displays of affection are much more common here than in the US. Not just with lovers either. When I was walking along the scenic pedestrian path in Manly Beach on a Saturday, I saw parents swinging their kids around, parents bicycling with their kids, etc. The sense of family was overwhelming enough for me to pause and consider what it would like to raise children here.