How diverse can a global city be? With people coming in and out of cities and moving around the world, they take a wonderful mix of ideas and culture with them. As you study abroad, you'll pick up ways to engage with others and learn from those who come from different backgrounds and experiences.

There is a constant ebb and flow of people into and out of global cities. They come from countries around the globe, from places as well known as Japan and from those we may be less familiar with, like Kyrgyzstan and Djibouti. Those who move abroad bring with them their cultural traditions, food, religion, music, art, and world views. 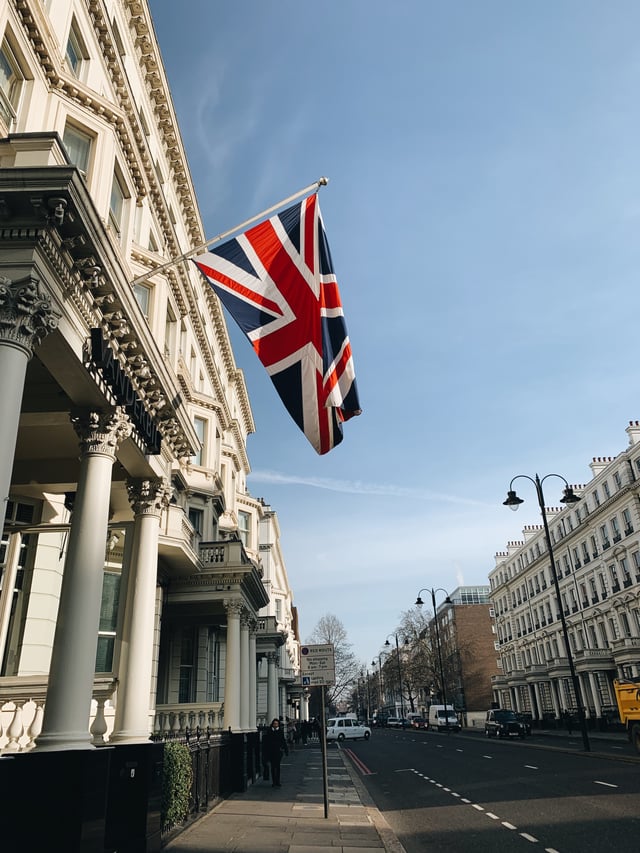 The Kensington area in London.

If we look back to the years between 1995-2007, we’ll see 95% of those who moved to London during that time were born outside the UK, a statistic that was explored at a 2007 exhibition at Tate Modern that focused on global cities. Now, approximately one third of Londoners are foreign-born.

One of the examples that we return to time and again that illustrates just how diverse a global city can be is the simple fact that there are more than 300 languages spoken in London alone - more than in any other city in the world. Think about that. Pretty incredible, right?

Sydney is also one of the most culturally diverse cities in the world and approximately 250 languages are spoken here, but all of CAPA’s cities are home to a wonderful mix of people.

Lauren and Absa at Yuyuan Garden in Shanghai.

One of CAPA’s five Student Learning and Development Outcomes (SLDOs), set for those studying abroad in all of our cities, is to be able to describe, interpret, and respect the differences and similarities within the student community and between a student’s home and host country.

If you’re on one of CAPA’s study abroad programs, you will be encouraged and given the tools you need to explore and learn from the diversity of your host city and that of your classmates. This will happen on many different levels from academic to experiential to personal.

You’ll also have opportunities to explore, challenge and redefine your own identity, in distinct ways, in relation to your experience with and exposure to people of many different backgrounds.

As you spend more and more time engaging with a global city, you’ll become more aware of and gain respect for the different cultures, values, and identities that you encounter through your explorations. 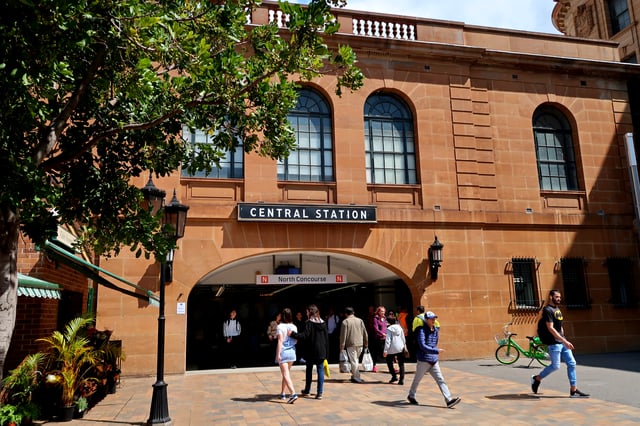 Outside Central Station in Sydney.

If you intern abroad, you’ll likely have the privilege of spending time with people from different backgrounds in a professional setting. You’ll have opportunities to get to know them, learn from them and understand in greater depth their traditions, what’s important to them, and the differences in how they approach work versus how you’ve come to understand what happens in a typical office environment. 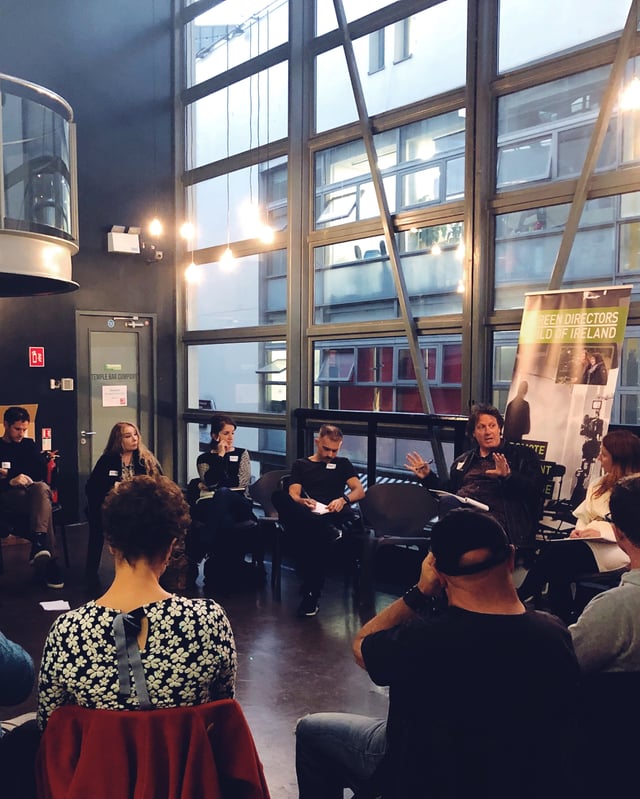 A professional event in Dublin.

If you participate in My Global City events such as the Ganzo or Friendme programs, you’ll likely experience the same on a different level, getting to know people from a different background perhaps more intimately than you would if they were colleagues. Through the Ganzo program, you’ll be matched with an Italian family who you can connect with and swap stories about your life in your home country, your family traditions, share your favorite recipes, and more. The Friendme program gives you the opportunity to get to know an Italian student around your age. Both of these My Global City programs (and many more events) are available on the remote CAPA programs as well, allowing you to immerse yourself in the culture of another city from home. 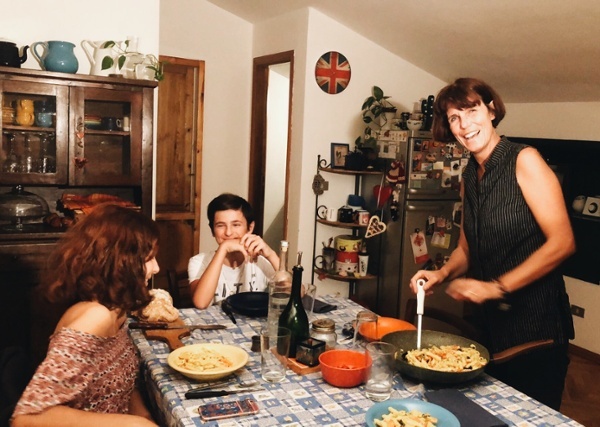 A family from CAPA's Ganzo program in Florence.

As American anthropologist Clude Kluckhon once said, “Every human is like all other humans, some other humans and no other human.” And so through your differences, you’ll also discover your many similarities.

In your classes, your academic peers will also be diverse. They’ll come from all over the United States and perhaps further afield. They’ll have grown up in quiet rural areas and bustling cities. They’ll hold a variety of political and religious beliefs - many different from your own. They’ll be different ethnicities, identify as a variety of sexual orientations, have a range of abilities, and a myriad of interests. 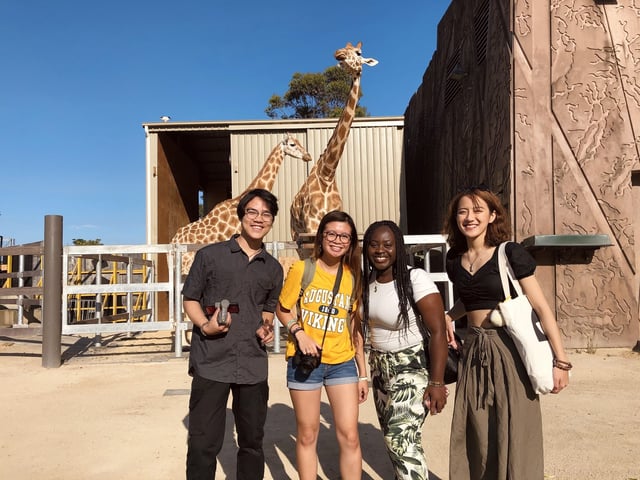 But there’s one undeniable thing that you and your classmates will all have in common: you are all sharing an experience that will shape each of you in a significant way.

From strangers to your classmates, all of the people that you connect with in one way or another - their ideas, their stories, their personalities - will have an impact on your life to some degree or another. Kofi Annan said, “We can thrive in our own tradition, even as we learn from others, and come to respect their teachings.”

By the time you come to the end of your CAPA program, there’s a good chance that you’ll start to understand, if you didn’t already - why an appreciation for diversity is so important to individuals and communities and the state of our world today.

Join our upcoming info session on Diversity, Equity, and Inclusion While Studying Abroad.