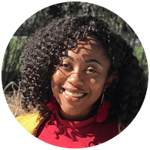 In today's post, Mariah reveals her observations about London and its diversity, the areas that celebrated it and what reminded her of home, as well as the cultural differences she noticed.

I decided to study abroad because of the amazing opportunities I knew would come from it. I knew I would be putting myself in a foreign environment that I wasn’t used to. Surprisingly enough, the environment didn’t differ too much from back home. I was surrounded by a diverse environment where some areas were vibrant. In terms of adapting, their work environment was a bit "politer" than what I assume the Americans environment is. 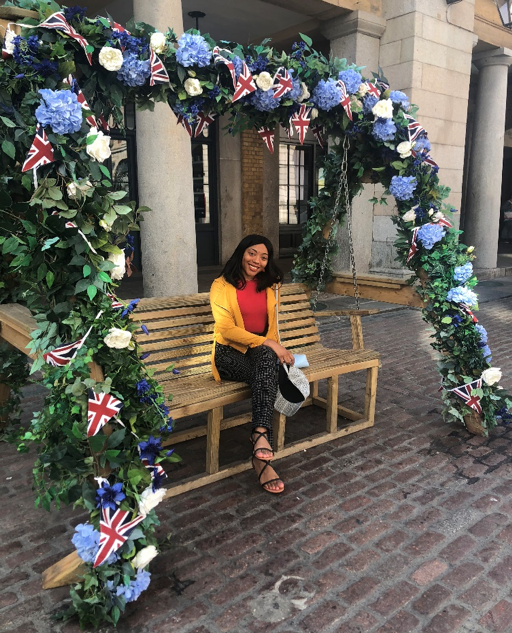 My colleagues were not shy of being passionate during their conversations or discussing politics. It was also a usual thing to ask everyone if they wanted “anything to drink” throughout the day. It was a form of politeness I wasn’t used to.

In terms of American stereotypes, I believe they think Americans to be a boisterous and loud group of people. Many times when me and the rest of the CAPA students boarded the train to head out, I noticed that we were louder than the others on the train. It seems to be the norm for people not to talk loudly on the tube. 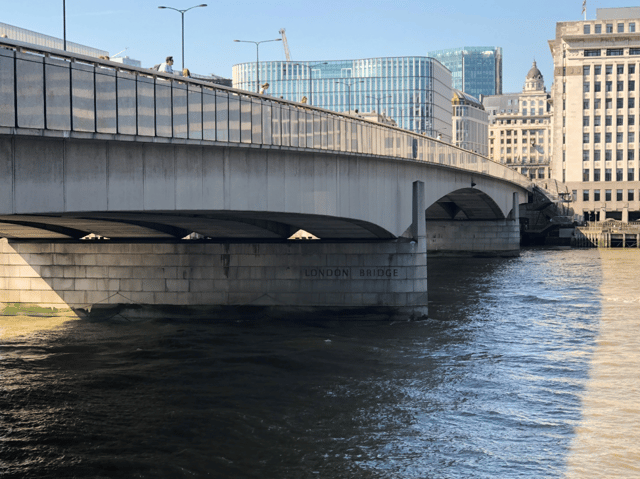 As an African-American, I didn’t feel out of place. At my internship, I did notice that the company had mostly white males, yet the people around me did not take notice to the disfigured numbers. I did notice that like the States, there were more communities that catered to different races. 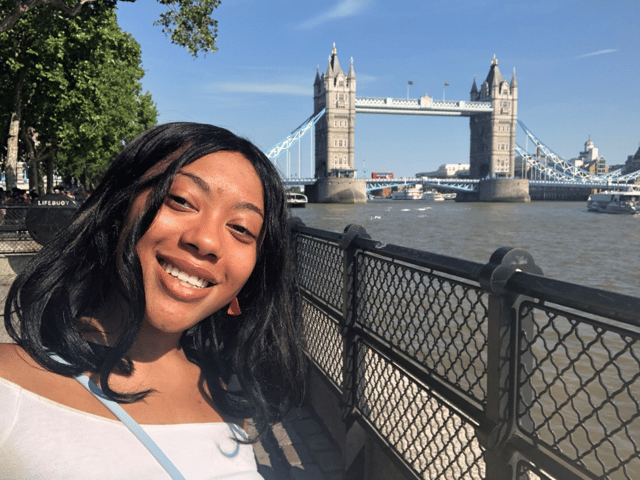 When I went to Brixton, there was a part where it was predominantly those of Caribbean and Latino descent. I also found myself in Chinatown, which was a very vibrant and populated area. The area where the CAPA students stayed in Shepherd’s Bush was also very diverse and was surrounded by a array of shops. Shepherd’s Bush reminded me of my neighborhood and Piccadilly Square reminded me of Manhattan. Everything was similar to me and I was able to compare the different areas to my own back at home in Brooklyn, NY.