On Being an American in Britain in 2018

How do you react when people realize you are an American abroad? In this week's post, Maisie touches on the experience of standing out in London and the various interactions she's had with Brits about the US. She also attends a gig featuring Shame, a band from South London, and shares some music!

As an American abroad, I do feel I stick out like a sore thumb. It’s something I’ve mentioned before, but the accent is a signal for strangers to ask “Where are you from?” They expect only two answers really, but I am fairly sure they already know I am American based on whatever behavior they dislike at that moment. This is the conversation I have with strangers who talk to me about where I am from:

Oh, where in the States are you from?
I’m from Orlando, Florida. Have you ever been there on holiday?

Oh wow, you must hate this cold !!!!!!!!!! Trump is so hilarious and not at all concerning! In addition, the Big Apple (haha New York).

As an American, I think many English people are eager to talk to me about my thoughts on Trump’s presidency, and they seem to carry the conversation as if we are talking about Lindsay Lohan. English observers also seem to confirm the idea that I would be too loud in public as they expected me to be, and they find none of this to be as humorous as the aforementioned Donald we are ashamed of. This has not much to do with stereotypes, but we in America have a very different view of bands from London than Londoners do. I suppose I hadn’t expected this, but it does make sense already on the surface. 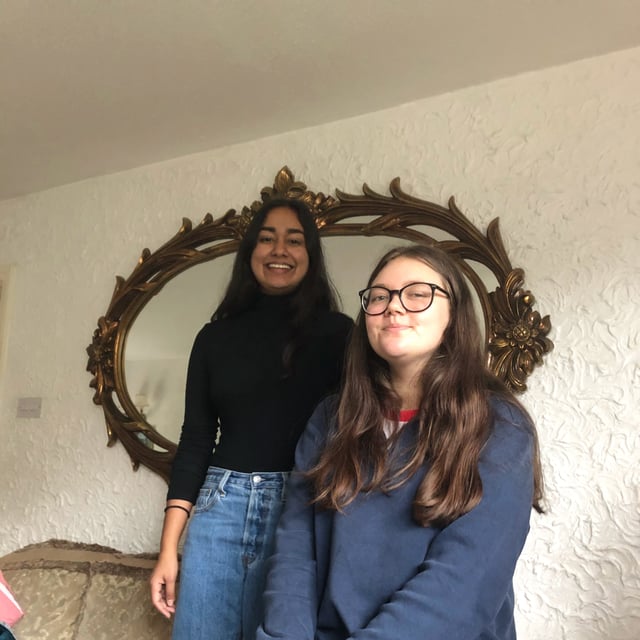 Me, my pal, and a mirror (two Americans and one Brit).

Stereotype-wise, I feel like the idea that Americans are loud and annoying is the one I confronted fairly often. At times, it simply was because I was being loud and annoying. There was a night when my friend was showing me what she used to do when on the subway in New York, which was stepping out of the train at every stop and yelling (not so much yelling but making a short, loud, unpleasant noise). She demonstrated this fun game of the past. Most were angered; one laughed. 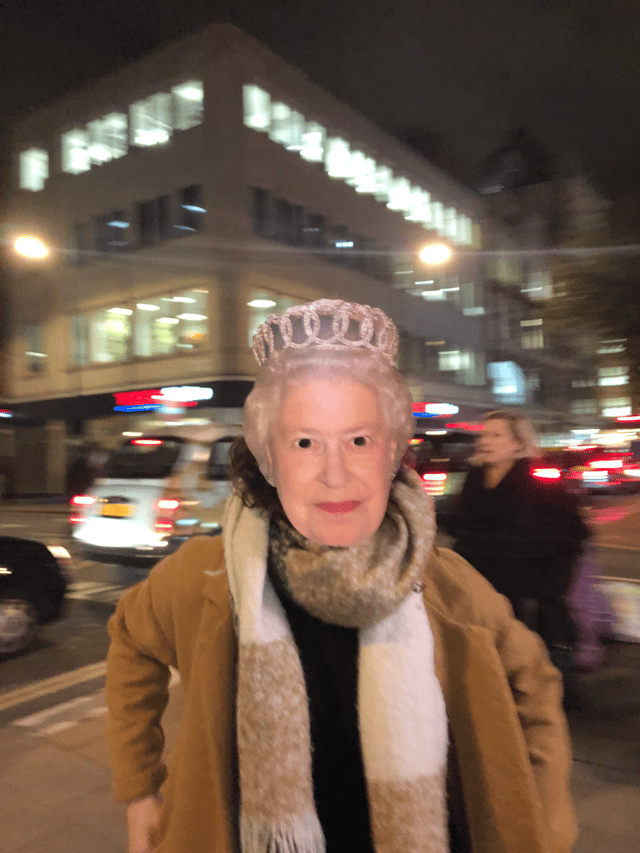 Wearing a royal mask around the city, an activity that was not humorous to most.

There were times we would be out and just having fun as I think all young people should? We were in the UCL campus area, wearing royal masks and taking funny pictures for Halloween. We asked many people walking past if they could take a picture of the three of us. Most said no, and those who said yes were not pleased. We were puzzled—isn’t this universally how children would behave? What differences between the US and UK breed young adults to abandon their once silly egos???? A little something from the Tate Modern that I will miss.

Drifting away from the representing of America by my person, I have noticed something more relevant to a wonderful interest of mine. While talking to musicians and music nuts in London, I have realized that we perceive the same bands differently, most drastically when these bands come from London. 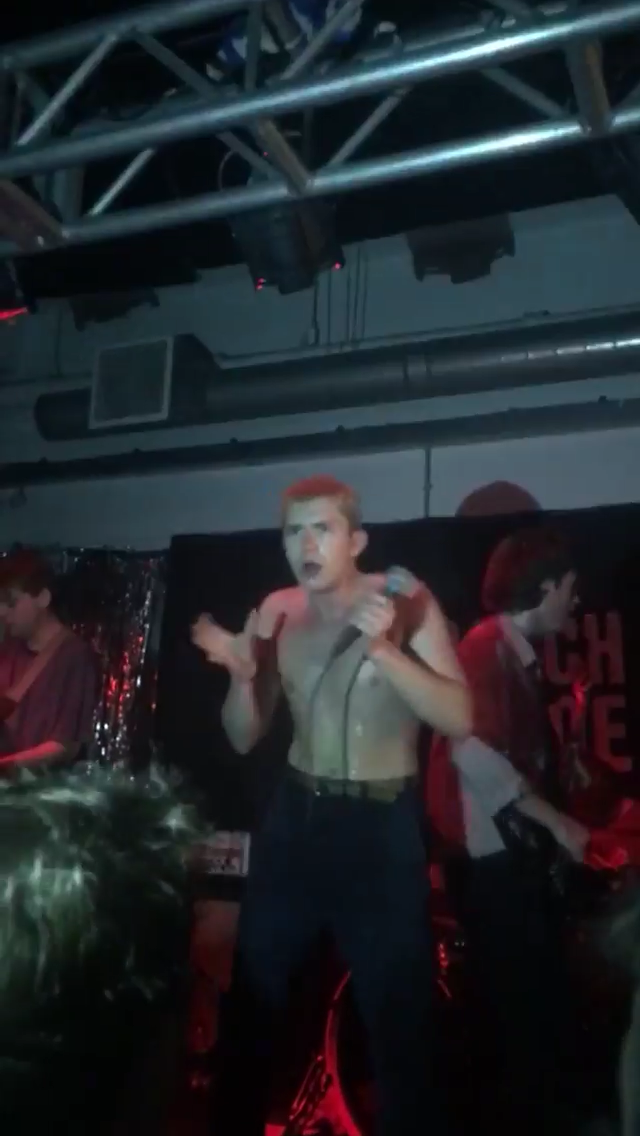 Shame, the hometown heroes from South London, are so much bigger here than I realized.

I was actually going to see Shame at Rough Trade East, a band that started up in South London a few years ago, and I had asked someone if they liked Shame and wanted to go. They explained that it must be different from my perspective, as many Americans think Shame convey their Britishness really well. I never thought this particularly, but they do rock. These are Chris Hopkins’ words, by the way. 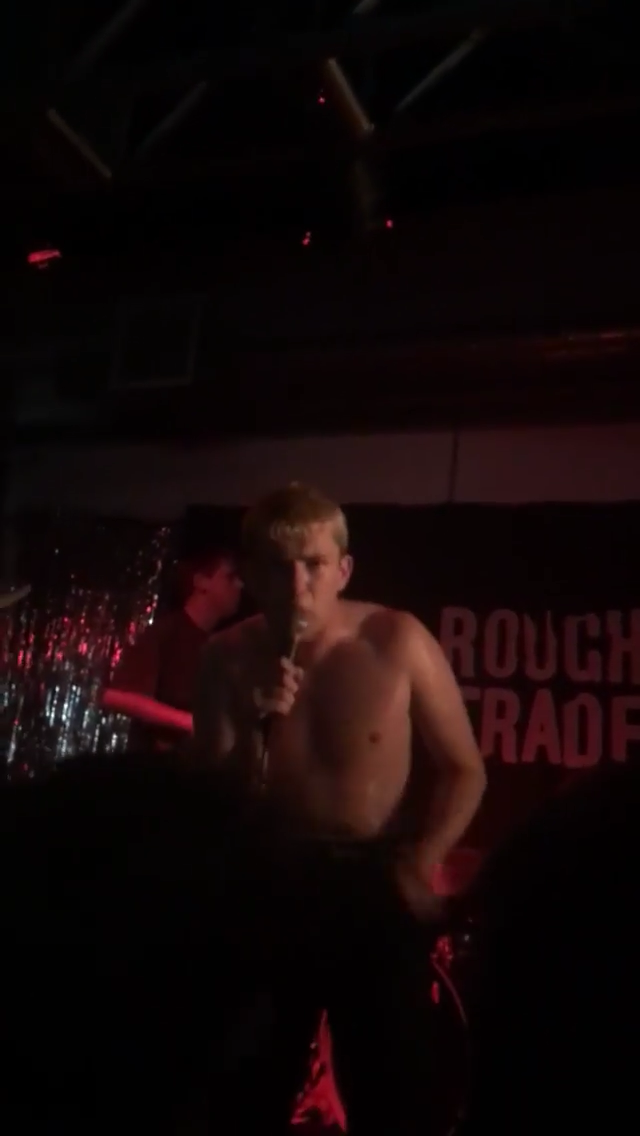 I attended a Shame gig during my semester in London.

He had also said that when people think of South London, they only see Shame and Goat Girl, but not the bands they all were listening to (who apparently accomplish what the new bands are trying to do, only better). Seeing Shame back home probably would have been around $12, and in London it was around 30 pounds. I was shocked. 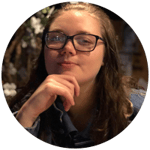