On Preparing to Study Abroad in Dublin

In her first post, Katerina talks about some of the challenges that came as part of her preparations to study abroad and her excitement for a semester in Dublin.

Studying abroad has been something I’ve wanted to do ever since I started going on college tours in high school and hearing from so many different students about their amazing experiences overseas. There usually aren’t too many opportunities in one’s lifetime to have the chance to experience a different culture and travel while still keeping up with current responsibilities, but you’re able to do all of that during a semester abroad. Having been to Ireland once about four years ago for only a week, I’m beyond excited to be returning. At the time, I never would have thought that this would be my chosen destination for an entire semester abroad only a few years later.

When I started looking into different study abroad programs, I quickly realized that Europe was absolutely where I wanted to be, with its easy access to so many different countries and cultures that I really hope to have the chance to experience. Having also spent some time in Italy on a few occasions, mostly just visiting family, comparing the cultures and customs of Italy vs Ireland has me very excited to be able to encounter many of the other characteristics and distinctions that make all of the numerous European countries so unique and different from one another. Of course I realize that Ireland especially has a tremendous amount to offer in itself and to have the chance to intern and study there I know will be extremely rewarding. 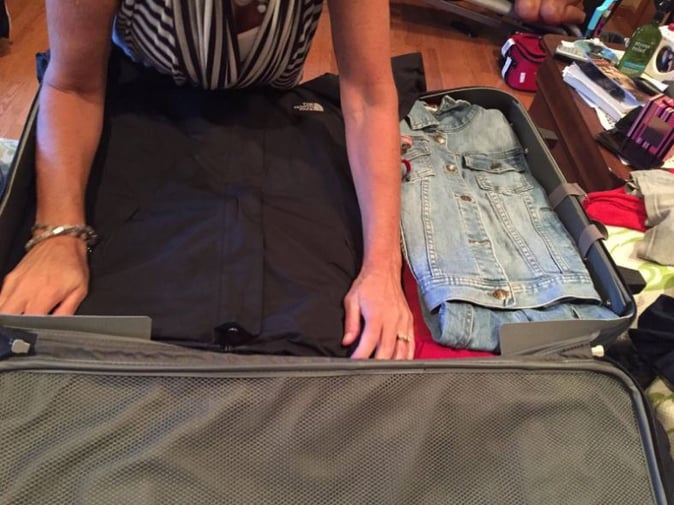 Preparing for this exciting journey I will admit has been a bit stressful at times. Between all of the different documents needed and figuring out how to best handle the various financial aspects that come along with studying abroad, it can be a lot to think about. I waited a bit too long to open a different checking account in order to avoid some international fees so my card won’t be coming until after I’ve already left the country. My parents agreed to send it over to me once it comes, but it was a fairly small oversight that turned into a bit of a pain. I’ve also spent plenty of time on the phone with different card companies and even my own phone provider to alert them of my travel plans so that everything continues working properly. 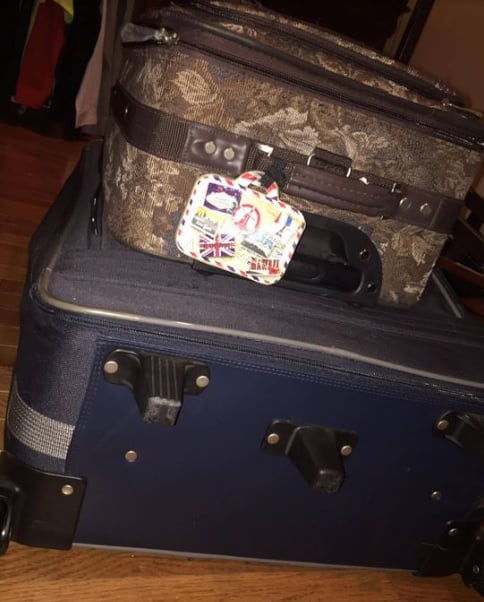 Packing also proved to be a bit of a challenge when deciding which items to take and which to leave behind. I really didn’t want to take anything that I didn’t think I would actually use or wear, but at the same time, fitting a few months worth of things into one big luggage case was hard to accomplish. I’m definitely nervous about getting it all back at the end of the semester but I guess I’ll just have to deal with that when it comes! Each of these tasks took a bit more time than I was expecting as well but I’m sure it’ll all be worth it soon enough when I’m finally in Ireland in just a few more days!