On the Challenges of Traveling While Abroad 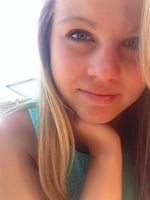 In this week's post, Marte talks about some of the challenges she's faced while planning trips over break and on weekends.

I have been fortunate to have the opportunity to travel to other cities and countries during my time in Florence. People I talked to before leaving told me about all of the opportunities that studying abroad gives you, but it is not as easy as it looks! I heard many stories about just jumping on a train or a plane and going somewhere for the day or a weekend. It could be my personality, but I had to plan ahead by at least a few weeks. Traveling does take a little more planning than just packing a bag.

One of the biggest challenges is getting from the airport to the actual city. Flying out of Florence is pretty expensive compared to Rome and Pisa so you have to consider actually getting to the airport on time! For me, I flew out of Rome for my spring break trips, and it was very involved. I had to take a train from Florence and get a shuttle from the Rome train station to the airport. It was no easy task making sure all the times ending up working out. I also visited Paris this past weekend, and I flew out of Pisa, which is easier because it’s only an hour bus ride, but then the airport on the Paris end was an hour outside of the city! It takes some planning to get from where you end up in the country to where you actually need to be. I have definitely learned a lot about using public transportation! 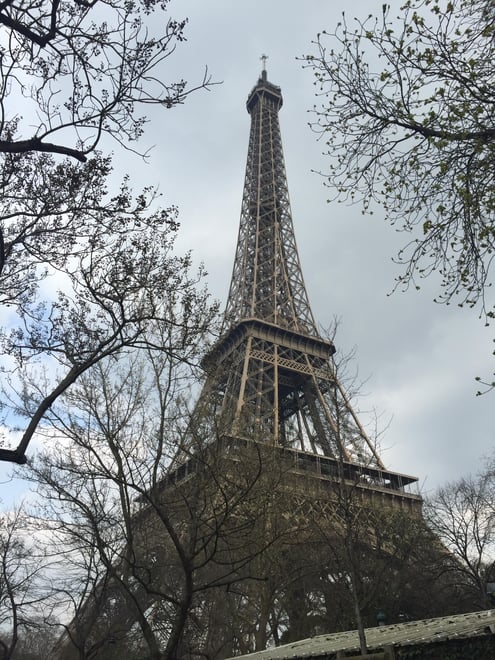 Traveling is relatively cheaper here, especially compared to the US, but it is still not “cheap.” Once you add up costs of hostels, transportation, and any activities it can get pretty pricey. I’ve learned that you have to pick and choose the best locations for you and your budget. In my case, I decided that I would not visit England or Ireland because it is still a decent distance away from Italy, and it could be another trip in the future. I also didn’t want to be away from Florence every weekend either, but it really depends on personal preference on how much traveling you choose to do. I have learned not to compare trips too much with other people because everyone has their own plans and goals and that is one of the great things about studying abroad. I have gained an appreciation for places that I would not have because other people have told me why they like them. One of my favorite places has been Lisbon, Portugal, and I never would have gone there without the suggestion from a friend. 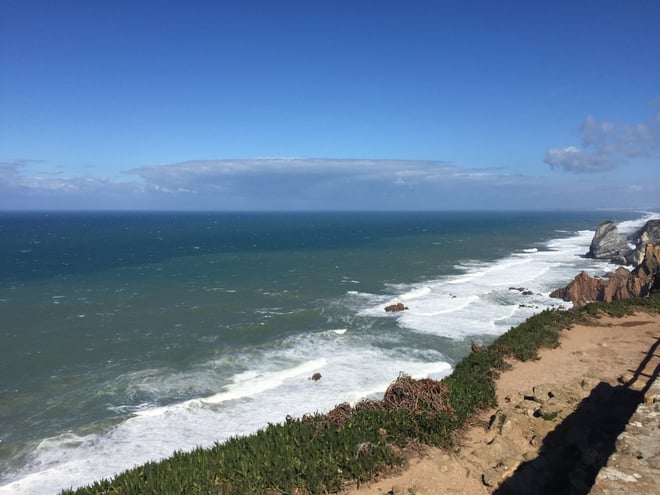 I have loved the places that I have been able to visit, and I wouldn’t change them! It took a lot of coordination and planning to accomplish those trips. I can’t say that I just decided to get on a plane one afternoon, but it has been an exciting time. Traveling while here has made me realize that there are so many places even in the US that I haven’t been to yet, and I’m realizing that the adventure doesn’t have to end even though I’m going back home in a few short weeks.