On the Importance of CAPA's Global Internship Program

Words by Ciara Kilian, a double major in Political Science and Cultural Studies & Communication from Clark University who studied abroad in Dublin during spring 2016.

At first glance, someone may not be able to notice any differences between Irish and American culture. While of course Ireland is known for its rich heritage including Irish dancing, the GAA and the Irish language, it is still primarily English speaking with many similarities to other Western European countries and the United States. With that said, it is easy to assume that learning to function and adapt in one society from the other would be an effortless task. Many people do not realize that this is not necessarily the case—especially in the work environment. 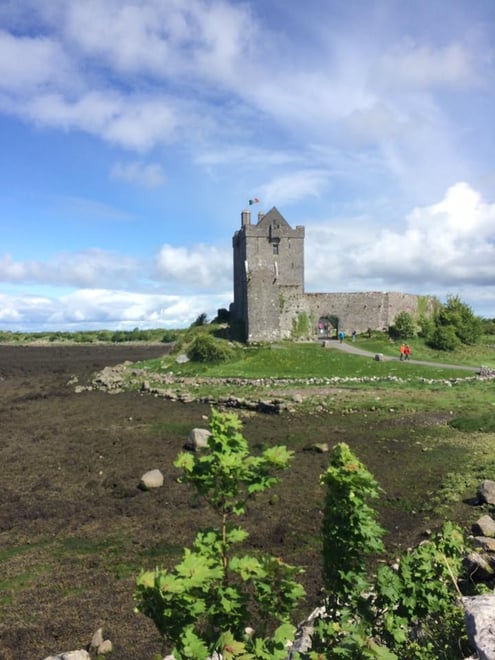 This past spring of 2016, I made that same assumption as I embarked on my semester abroad with CAPA Dublin. I was incredibly excited to attend an Irish institution while also completing an internship at a non-governmental organization called Pavee Point that works with the Irish Travelling Community—an ethnic minority that has a well-established culture based in nomadism which is facing discrimination in Irish society every day. Though I did not know what would be expected of me in regards to daily tasks, I was under the impression that actual work interactions would be nothing different to what I am accustomed in the States—that is, I would be told directly what I needed to accomplish and then do so in the quickest time frame possible.

Once I learned about the drastic differences between the Irish and American workplace soon after arriving in January, I began to worry I’d have no idea how to act and, as a result, thought I stood little chance in excelling at the position I had been looking forward to starting. Luckily, I was fortunate enough to be able to attend the Global Internship Program (GIP) sessions with Dr Darren Kelly. Having the opportunity to sit down once a week with Darren and the rest of my friends to discuss the difficulties we were facing or simply to share funny stories about our placements was amazing because it made you realize that everyone was going through the same thing. We really were learning together. On a larger scale though, the sessions were extremely beneficial because Darren taught us about proper work etiquette in Ireland and made us aware that what may be acceptable in the States does not necessarily hold true across the Atlantic. These sessions also allowed us to learn more about ourselves as workers through various assignments and group projects. 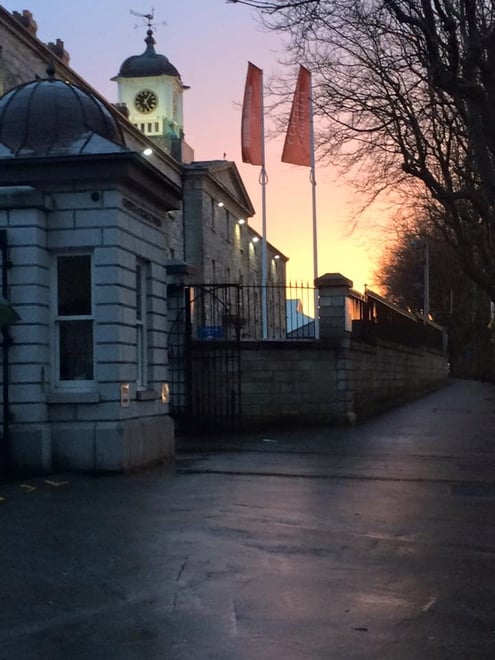 For someone like me who was essentially being exposed to two new cultures—that of the general Irish population as well as the Travellers—Darren’s GIP sessions were a key aspect of my experience because it gave me the opportunity to learn about cultural differences not only between American and Irish work culture, but also between the “standard” Irish culture and Irish Traveller culture. They provided me with a chance to talk to Darren and ask questions I may have been too embarrassed to ask while at work for fear of sounding unintelligent or uninformed about Travellers. Essentially these sessions helped me feel more comfortable and confident in the work I was doing because I knew I was acting in the appropriate way. They helped me attain a high level of intercultural competence that I will be able to carry with me for the rest of my life—both professionally and personally. The thought of future CAPA students not having access to GIP is unimaginable because, without it, there would not be a safe space for students to ask questions nor would there be any possibility for them to learn about culture from a professional standpoint.